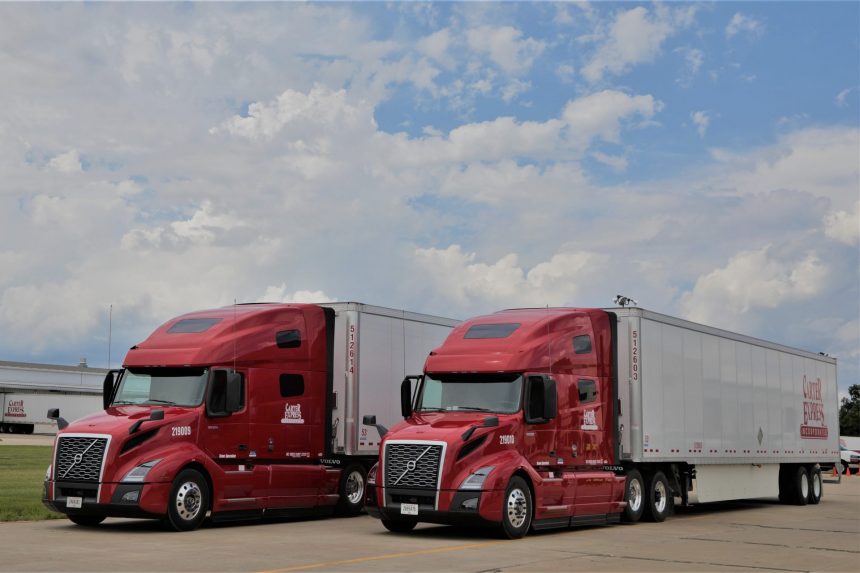 “We’re always on the leading edge of safety technology,” Carter Express Director of Fleet Maintenance Jerry Mastin said. “You can see it just by looking at the trucks we put our drivers in and how we’ve embraced today’s most advanced systems.”

Wingman Fusion is the flagship driver assistance technology from Bendix, the North American leader in the development and manufacture of active safety, air management, and braking solutions for commercial vehicles.

A comprehensive camera- and radar-based system, Bendix Wingman Fusion serves as the foundation of Volvo Active Driver Assist, which has come standard on Volvo VNR and VNL models since 2017.

“Anytime we can help our drivers do their jobs more safely, that makes us a better fleet,” Mastin said. “Our equipment and our drivers are the best in the industry: They help us create safe roadways for members of our broader community; and the more steps we can take to assist them, the better. And all our efforts in that direction are strengthened by the relationships we have with Bendix and Volvo.”

In 1957, Myron “Duke” Paugh bought a truck dealership in Anderson and put his name above the door. A quarter-century later, Carter Express was founded with three trucks moving parts from auto suppliers to assembly plants. And in 1984, Duke’s son John Paugh partnered his family business with Carter Express owner Will Carter. Later, John Paugh became the sole owner and president of Carter Express and oversaw the formation of a sister company, Carter Logistics, in 2000.

Carter Express employs about 1,300 people across 10 locations in the United States and Mexico, with its 850 drivers serving both of those countries, as well as Canada. The fleet consists of 850 tractors – about 70 percent of which are Volvos – and 1,600 trailers.

“Our safety structure comes from the top down,” Mastin said. “From the offices to the shop to the terminals and warehouses to every mile we travel, everybody stresses safe and legal operation, and the importance of continuous improvement through training.”

“Carter PRIDE – which stands for Personal Responsibility In Driving Excellence – means putting safety first every time,” Mastin said. “Everyone here affirms our drivers’ choices to put safety first, even if schedule or fuel efficiency is temporarily sacrificed. And if we can make our fleet safer, we will.” 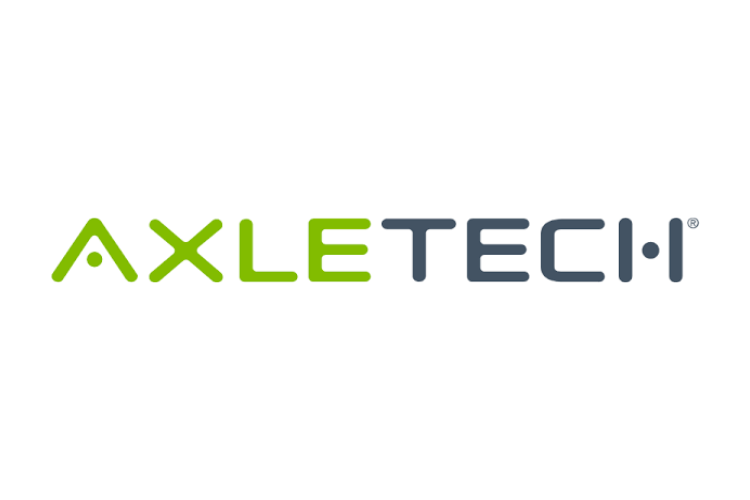 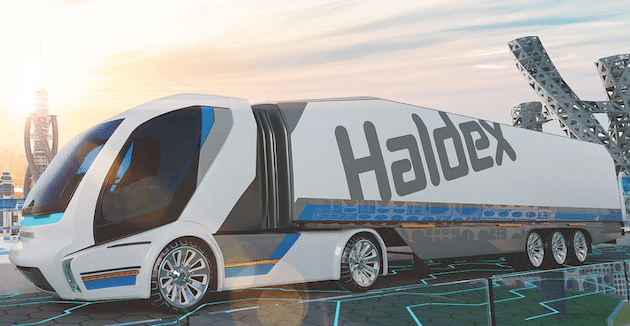 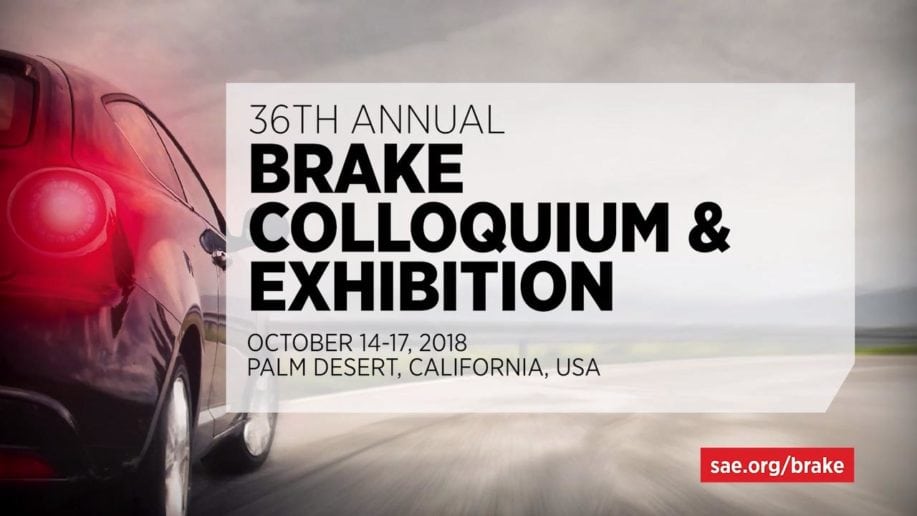 SAE Brake Colloquium: One Eye on the Future