Average Age Of Vehicles Up To 11.8 Years 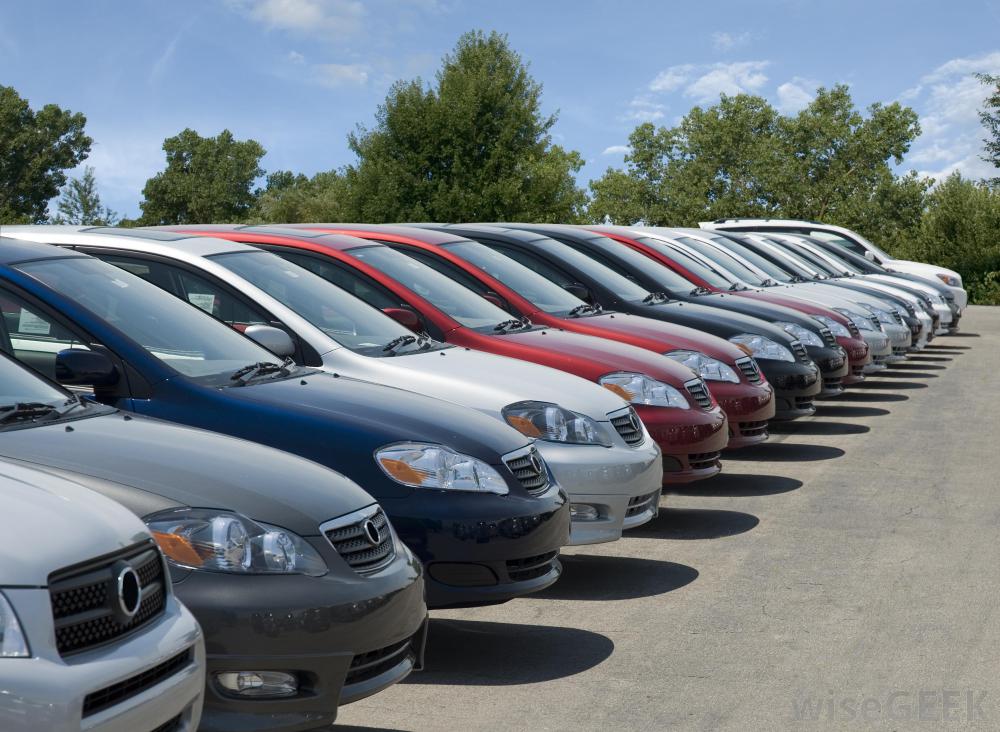 DETROIT, Mich.–The average age of light vehicles in operation (VIO) in the U.S. has risen again this year to 11.8 years, according to new research from business information provider IHS Markit (INFO).

This acceleration of average age can easily be seen when looking across the last 17 years. From 2002-2007, the average age of light vehicles in the U.S. increased by 3.5 percent. From 2008-2013, however, the increase was 12.2 percent. Over the last five years, the average age increase has returned to its more traditional rate – aging by 4 percent over this time period.

“Better technology and overall vehicle quality improvements continue to be key drivers of the rising average vehicle age over time,” said Mark Seng, director, global automotive aftermarket practice at IHS Markit. “The 40 percent drop in new vehicle sales due to the recession created an acceleration in average age like we’ve never seen before. In the last couple of years, however, average age has returned to its more traditional rate of increase.”

Light vehicles in operation in the U.S. have now reached a record level of more than 278 million according to the analysis — an increase of more than 5.9 million (2.2 percent) since 2018. This represents one of the highest annual increases the U.S. auto industry has seen since IHS Markit began tracking VIO growth – second only to the 2.3 percent growth in 2016.

“The increasing VIO fleet is providing a robust new business pipeline for the aftermarket,” said Seng. “A larger fleet means more service and repair opportunities in the future.”

Light vehicles are not aging consistently across geography or segment

Because of the growth in popularity of light trucks – including CUVs/SUVs – vehicle age in the U.S. is also increasing at different rates across vehicle segments. From 2018-2019, the average age of passenger cars increased 2.2 percent while light trucks aged at a rate of just 0.1 percent.

The average age growth of the vehicle fleet will bring new opportunities for the automotive aftermarket, according to the analysis. The shift among various age categories continues to be a closely-monitored measure, as it is important to those who manage inventories of required parts and plan for sales and service activity accordingly.

According to IHS Markit, the shifting dynamic of the age of vehicles in operation indicates the volumes of vehicles in the new to five-year old category will grow 2 percent from 2018-2023, while vehicles in the 6-11 year old range will grow 27 percent. This is a very positive trend for the independent aftermarket as it points to a growing repair “sweet spot” – or growth in the vehicles which drive the most repair opportunities. In contrast, vehicles 12-15 years old will decline 27 percent over the same time period.

“While the decrease in light vehicles 12-15 years of age looks alarming, it relates to the drop in sales due to the recession,” said Seng. “There is simply a lack of 2008 and 2009 model year vehicles due to the lower sales numbers during that timeframe. Even the model years from early in the recovery are lower in number. This disruption simply needs time to work its way through the fleet.”

For the aftermarket repair industry, however, there is also a positive trend with the oldest light vehicles on the road. These older cars and light trucks are growing very fast – with vehicles 16 years and older expected to grow 22 percent from 2018-2023 reaching 84 million units in 2023. In contrast, there were less than 35 million of 16+ year old vehicles on the road in 2002. 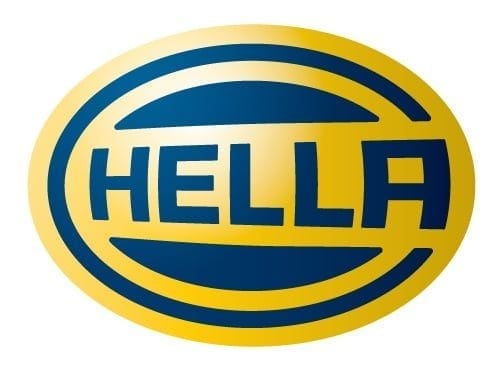 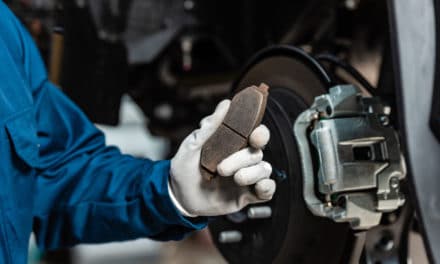 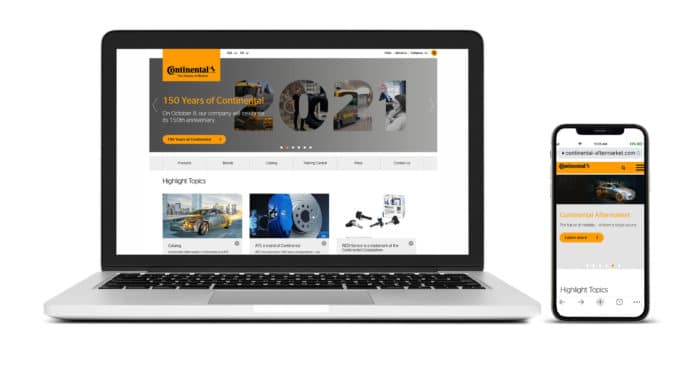 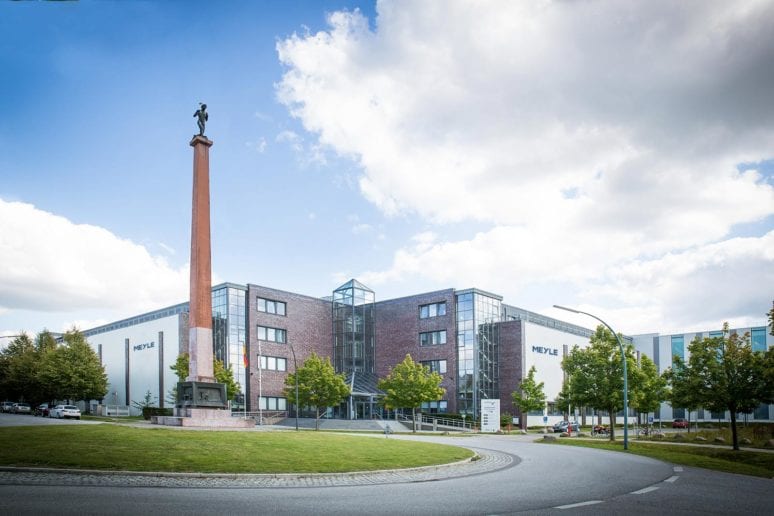