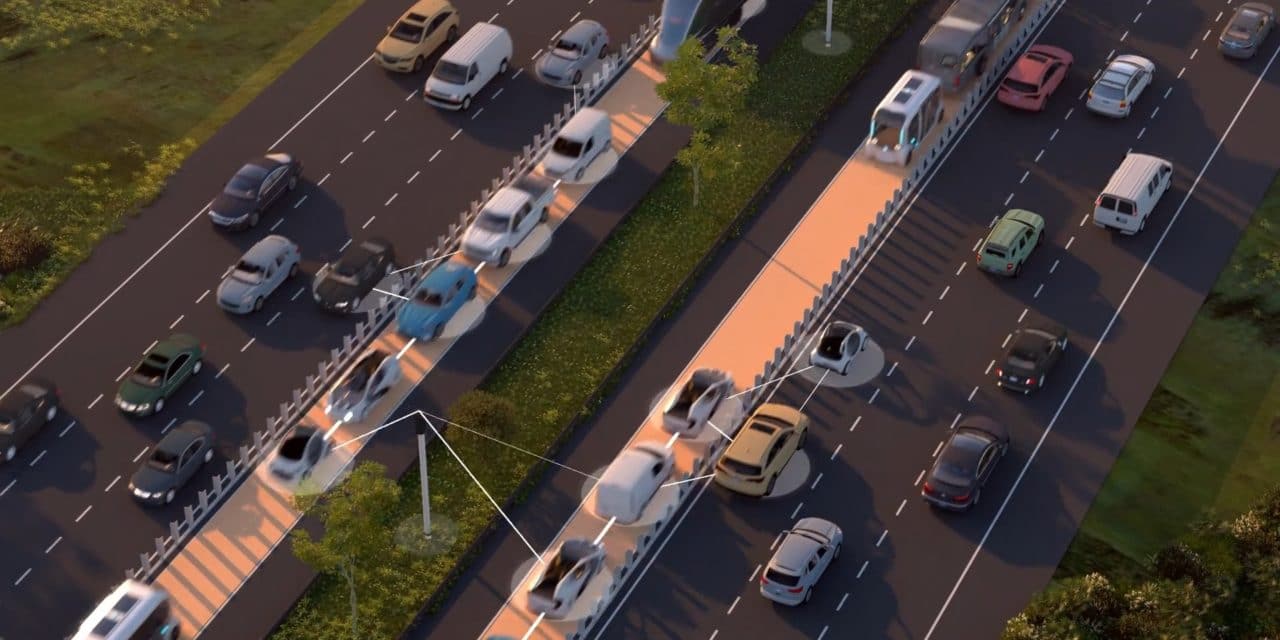 SOMERVILLE, Mass. – Michigan recently decided to test a lane of I-94 in the Detroit area for autonomous vehicles (AV) to help push this technology forward.

This development led The BRAKE Report back to Brad Rosen, chief operating officer and co-founder of NODAR, which is intricately involved in AV development, for his thoughts about dedicated freeway lanes and other progress in the AV field.

“We support anything and everything that is going to expedite the adoptions and development of autonomous technology in a safe way,” said Rosen about this move in Michigan.

He believes a dedicated AV lane can help build consumer confidence in such vehicles and reduce fears amongst the non-AV-driving public, but he does not think segregating AVs is the best approach.

“I think it is great in metro areas to increase the adoption of autonomous vehicles,” he said. “But I think it’s going to be very hard to scale across the United States. Rather, I think we should be focusing on improving the technology such that these vehicles can coexist with other drivers on roads in a safe way.”

The discussion moved to the adoption of autonomous technology in the commercial-vehicle world, which Rosen thinks will lead the way.

“We firmly believe that the first fully autonomous vehicles you will see on the roads with no driver are trucks and it will be in particular areas of the United States; the southern U.S. where the weather is generally good and the roads are long and straight,” he explained. “I mean, 65 percent of running a truck is the cost of the driver, so the ROI (return on investment) in the trucking industry is considerable.”

He believes by 2025 long-range ACV (autonomous commercial vehicles) will be rolling in the U.S. as well as China, but he is not sure about the situation in Europe.

The industry, he suggests, is very receptive to long-haul ACVs and governments will allow them through their regulatory controls.

“I think there will be full support for autonomous trucking in the U.S.,” he said. “

The interview concluded with a discussion about the challenges of finding talented personnel in the post-pandemic world.

“We’re trying to staff up and it has been hard (in the past few months) to find staff,” he said. “But I think we’re going to see a dramatic shift and a glut of candidates on the market as the economy and society brace for a potential recession.

The interview goes deeper into these subjects and can be viewed in its entirety by clicking on the image within this post.

NODAR is the leading provider of camera-based 3D vision software technology and is a crucial component in the development of ADAS and autonomous vehicles bringing safety, advanced performance, and cost-effectiveness to the automotive market. NODAR was founded in 2018 and secured funding from Rhapsody Venture Partners, Plug and Play Tech Center, and Cherrystone Angel Group. The company is based in Somerville, Mass. 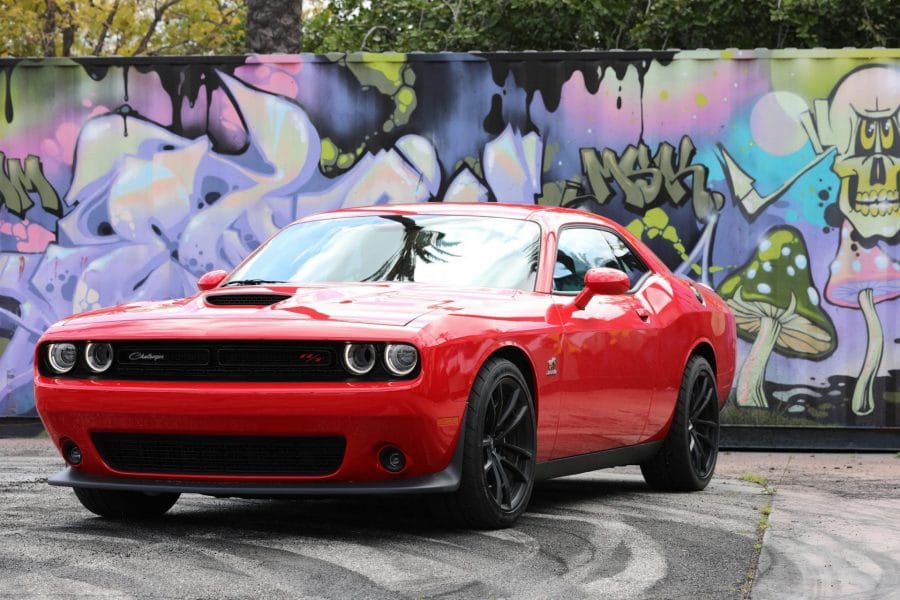 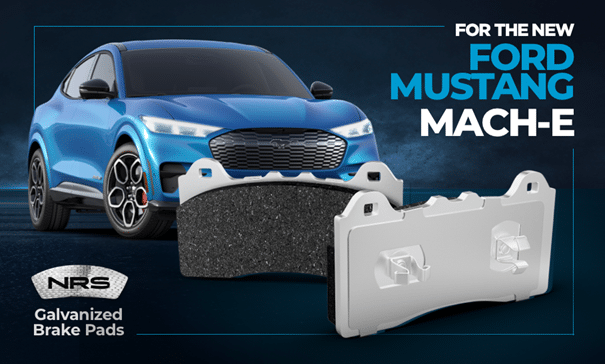 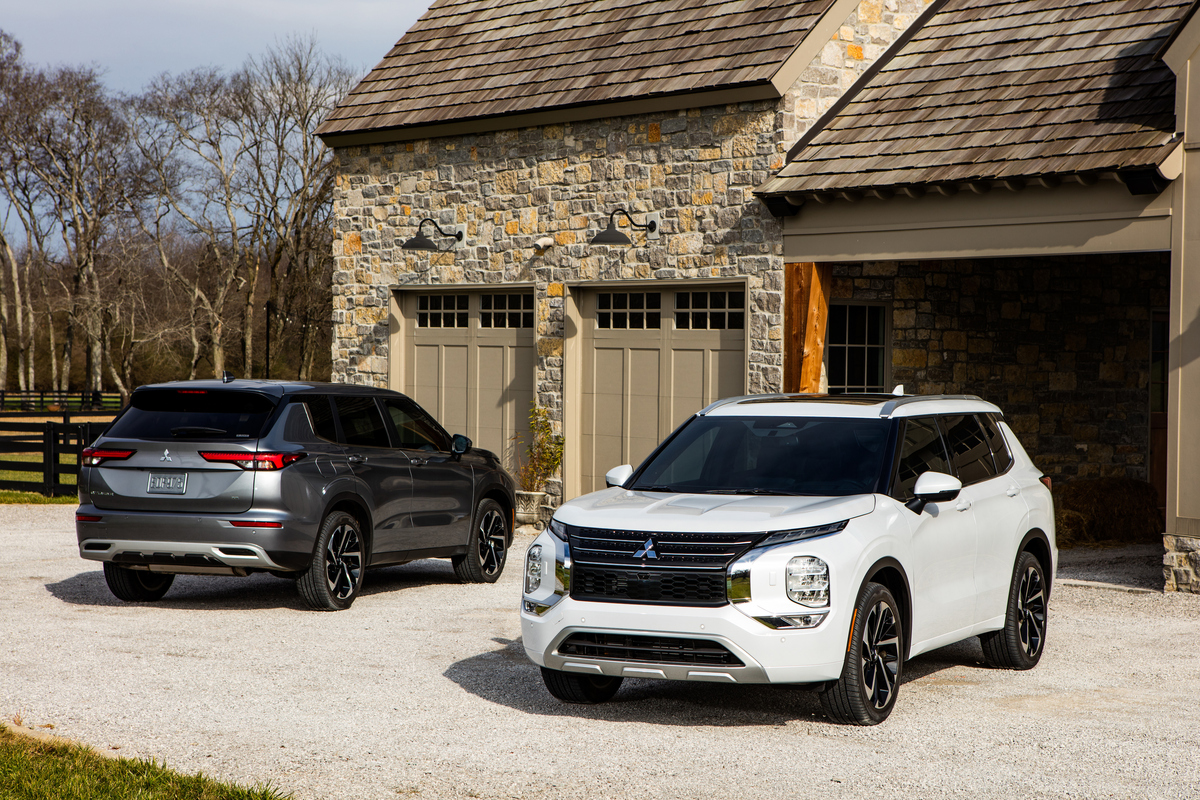