Argo AI and Carnegie Mellon Hook Up in Pittsburgh 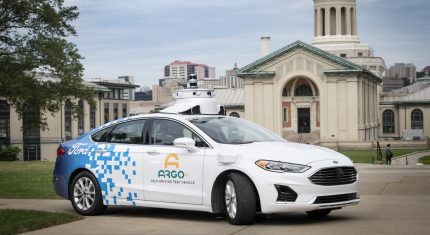 PITTSBURGH – Carnegie Mellon University and Argo AI are partnering in a five-year, $15 million sponsored research partnership, under which the self-driving technology company will fund research into autonomous vehicles

“We are thrilled to deepen our partnership with Argo AI to shape the future of self-driving technologies,” said CMU President Farnam Jahanian. “Together, Argo AI and CMU will accelerate critical research in autonomous vehicles while building on the momentum of CMU’s culture of innovation.”

Carnegie Mellon has been developing autonomous driving technology for more than 30 years, and the university’s expertise and graduates have attracted a number of self-driving car companies to Pittsburgh. Argo AI was founded in 2016 by a team of CMU alumni and experts from across the industry.

“Argo AI, Pittsburgh and the entire autonomous vehicle industry have benefited from Carnegie Mellon’s leadership. It’s an honor to support development of the next-generation of leaders and help unlock the full potential of autonomous vehicle technology,” said Bryan Salesky, CEO and co-founder of Argo AI. “CMU and now Argo AI are two big reasons why Pittsburgh will remain the center of the universe for self-driving technology.”

Deva Ramanan, an associate professor in the Robotics Institute who also serves as machine learning lead at Argo AI, will be the center’s principal investigator. The center’s research will involve faculty members and students from across CMU. The center will give students access to the fleet-scale data sets, vehicles and large-scale infrastructure that are crucial for advancing self-driving technologies and that otherwise would be difficult to obtain.

The center’s research will address a number of technical topics, including smart sensor fusion, 3D scene understanding, urban scene simulation, map-based perception, imitation and reinforcement learning, behavioral prediction and robust validation of software. Research findings will be reported in open scientific literature for use by the entire field.

Martial Hebert, director of the CMU Robotics Institute, said that through the partnership, Argo is setting the standard for how to support university efforts in a time when the competition for technical talent is fierce. 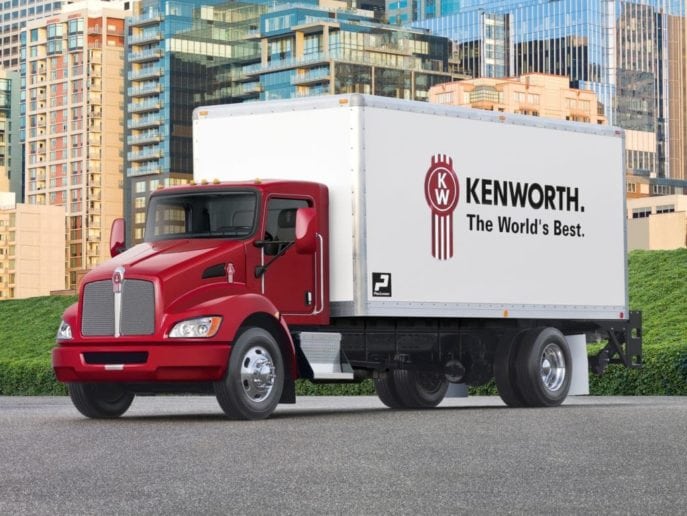 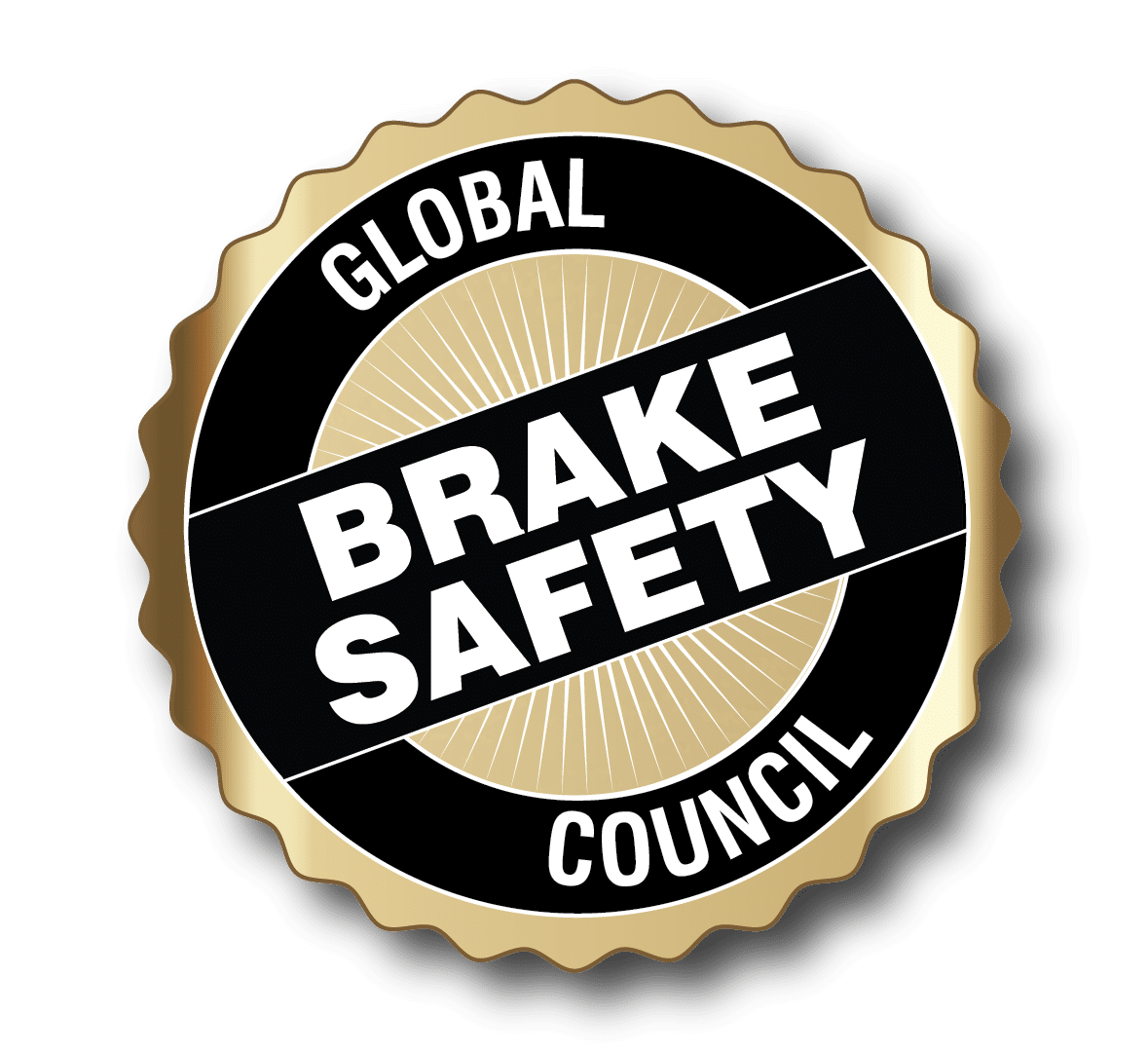