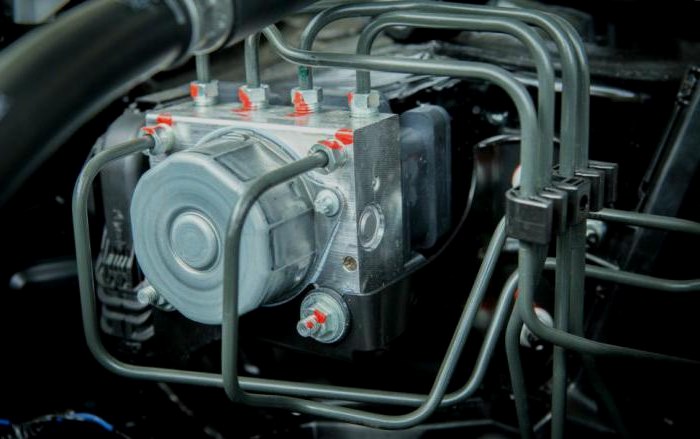 LONDON — The sales in the global anti-lock braking system (ABS) motor market are projected to rise at a compound annual growth rate (CAGR) of 8 to 9 percent during the assessment period between 2022 and 2032, according to a study by Future Market Insights.

The anti-lock braking system (ABS) is an automotive braking system that is widely used as a safety major in automobiles that helps the vehicle maintain steering control and prevents the wheels from locking up.

The major safety control of ABS is to maintain tractive force with the road, to prevent the vehicle from skidding and avoid accidents. The ABS motor is a vital part of the ABS hydraulic control unit; responsible to build up the pressure against the braking force and revert the valves to closed position to avoid wheel lock up. The ABS Motor adjusts the hydraulic amount of the brake fluid to control the speed of each wheel as per required output.

The increasing number of road accidents has called for stringent rules and regulations by several governments for implementation of better braking systems in automobile vehicles. This has led to an increased number of ABS installation in automobiles and is driving the automotive ABS motor market.

In recent times, leading automakers of conventional as well as electric vehicles have increased product offerings with installed ABS which is projected to increase the demand for ABS motors. With growing safety concerns, increasing installations of ABS in new automobiles and imposing government norms automotive ABS motor market is expected to witness healthy demand in the coming years.

In the global market, passenger car segment is expected to hold a major market share in automotive ABS motor market due to increased production rate of automobiles with ABS.

Countries like the United States, China, Germany, and India are expected to drive the ABS motor market due to high volume sales of automobiles in these regions. With several governments enforcing strict safety rules and regulations on automobile manufacturers, especially the governments of China, U.S. and European nations, the ABS motor market is projected to grow at a significant pace over the stipulated period.

In North America and Europe, new generation of automobiles, hybrid and electric vehicles, are manufactured with mandatory ABS braking systems. This implementation by automakers is expected to drive the automotive ABS motor market.

In India, a modification in the Motor Vehicle Act in 2017 has made the ABS system compulsory for all the new models of commercial vehicle, subsequently, augmenting the demand for automotive ABS motor in the region. 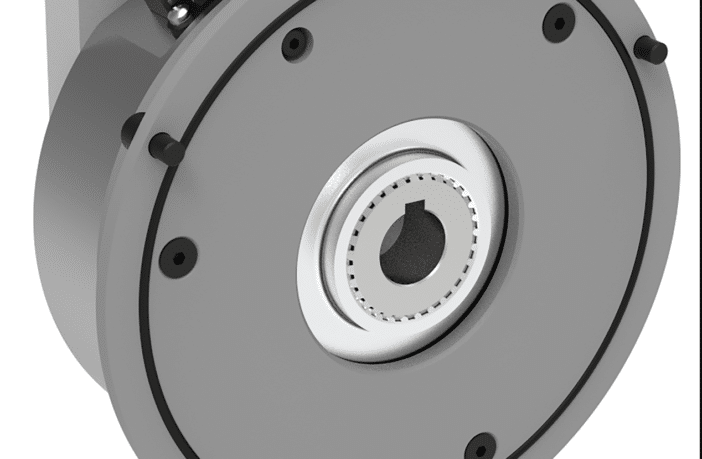 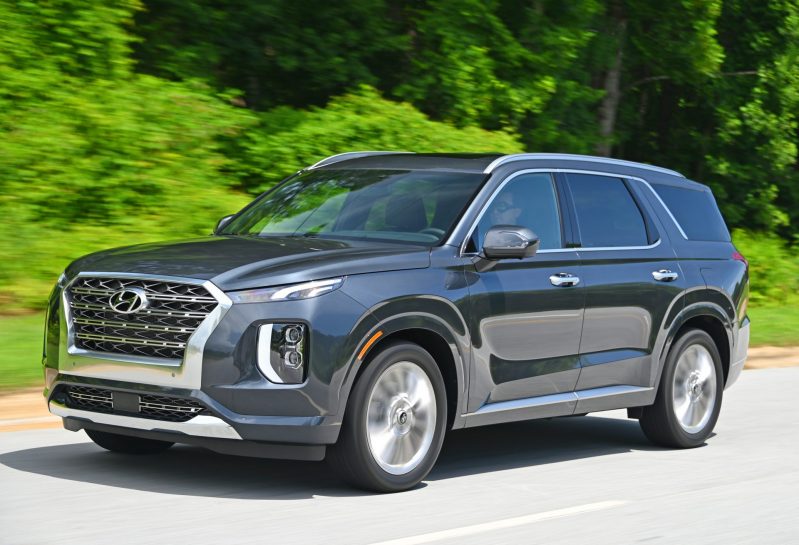 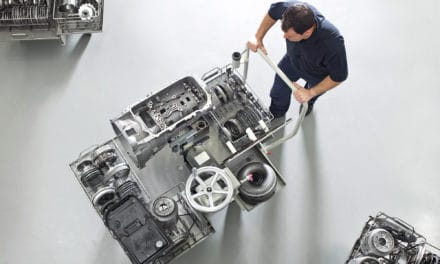 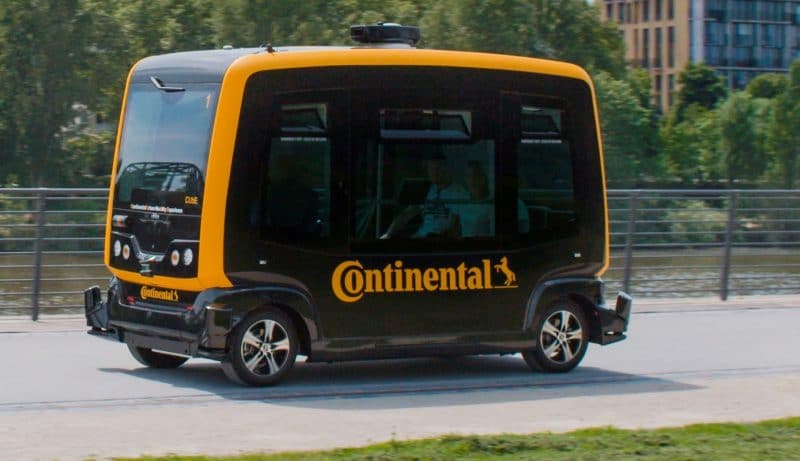