The company is among five Ohio-based organizations to be honored with this achievement, which celebrates businesses, nonprofits, and government agencies for their widespread commitment to environmental stewardship through multiple efforts. Bendix previously earned the E3 Silver Award in 2017.

Following an unanticipated delay in the EPA’s announcement of the award, Bendix was selected for the honor because of its stewardship activities, frameworks, and achievements implemented during 2018 across four major areas, according to the Ohio EPA:

“We’re incredibly proud of the commitment that Bendix team members continue to demonstrate – across locations, divisions, and departments – to establish and maintain the highest possible performance standards for health, safety, and environmental performance,” said Maria Gutierrez, Bendix director of corporate responsibility and sustainability.

Gutierrez continued, “A major component of our success in environmental stewardship has also been the organization’s continued internal support for sustainability initiatives at all levels. This is what empowers all of us to continue raising the bar on sustainability both inside and outside of Bendix. While it’s clear that these efforts are impacting the bottom line, even more important is their effect on our people and communities. We’re raising the quality of life for our employees and their families, and we’re heightening sustainability in our communities.”

Bendix’s commitment to being a responsible corporate citizen with regard to health, safety, and environmental policy begins by setting high-performance standards for all three areas and developing a structured plan to reach them. The company also incorporates its social and environmental standards into everyday business processes to ensure the company’s long-term success, while generating benefits for society. 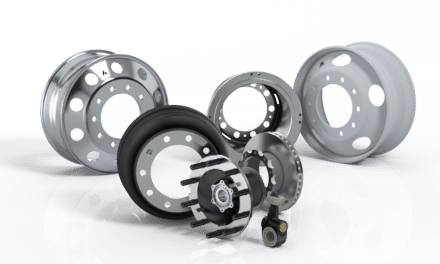 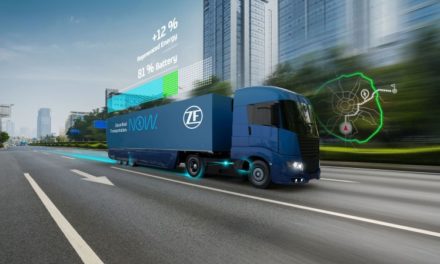 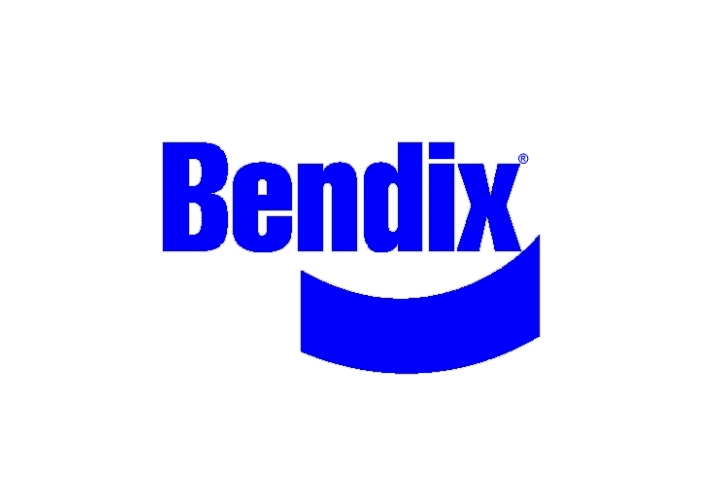 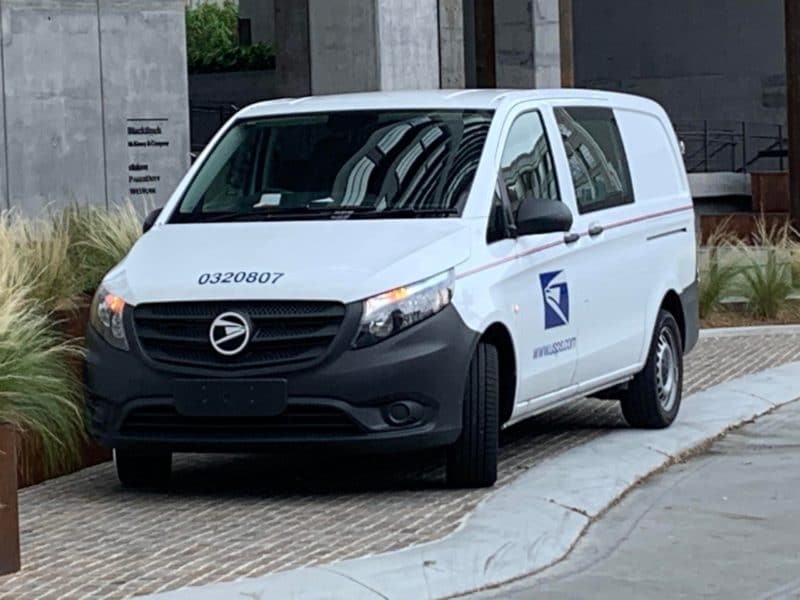