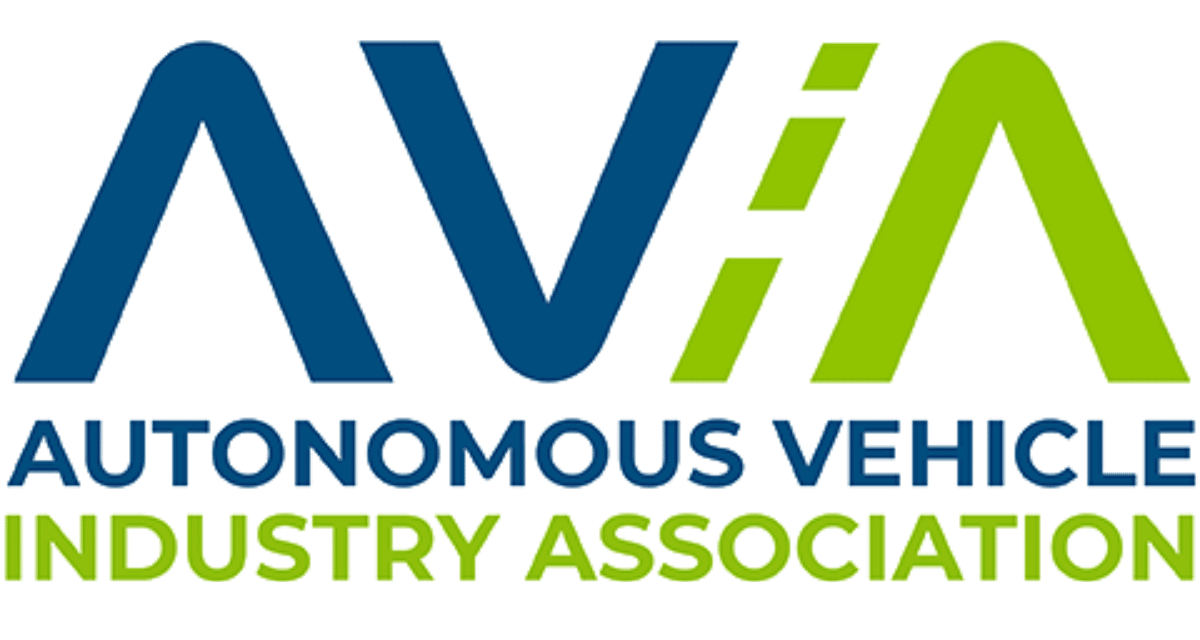 “We are excited to add Jeff’s leadership and expertise to the AV industry. Jeff’s appointment as Executive Director signals how far AVIA and the AV industry have progressed in recent years, and the creation of this position is a natural next step in representing the safety, mobility and economic opportunities supported by AVs,” said David Quinalty, chair of the AVIA Board of Directors. “This new role will be a valuable voice for the technology’s safety and mobility benefits for all road users as well as disabled, aging, and disadvantaged communities. His extensive experience with trade associations and on Capitol Hill make Jeff uniquely suited to navigate public policy issues, build relationships, and drive AVIA forward into the future.”

“With road deaths at their highest peak in decades, severe stress on our supply chains, and American technological leadership under threat, it is a critical time for policies and initiatives that support AV advancement on our roads,” said Ariel Wolf, General Counsel to AVIA. “We’re looking forward to continuing the success of the association under Jeff’s leadership.”

Prior to joining AVIA, Farrah was General Counsel of the National Venture Capital Association (NVCA) where he championed public policy to support the American entrepreneurial ecosystem and managed legal and operational aspects of the association. A veteran of Capitol Hill, Farrah was Counsel to the U.S. Senate Committee on Commerce, Science and Transportation, advising then-Chairman John Thune and members of the committee on technology and telecommunications issues. He also served as General Counsel to U.S. Senator Scott Brown advising on a range of policy and legal issues. Before his Senate career, Farrah was an attorney at a leading Washington, DC law firm for international trade matters.

“Autonomous vehicles offer a once-in-a-generation leap in innovation toward a safer, more efficient, and more mobile world for those in need. I’m thrilled to be joining this industry and to partner with the many policymakers, like-minded organizations, nonprofits, and other commercial sectors that recognize the value of the AV industry,” said Farrah. “I look forward to amplifying the exciting developments that AVs are already fulfilling and to working in the trenches with stakeholders on the policies needed to achieve AVs’ full potential.”

Farrah is a southern California native with a Bachelor of Arts degree in Political Science from the University of California, Santa Barbara and his Juris Doctor from Seattle University School of Law.

AVIA represents a unique cross section of the world’s most innovative technology, automotive, trucking, delivery, and rideshare companies. Established in 2016, AVIA was the first advocacy organization dedicated exclusively to AVs. The association has matured into a global trade association that engages with federal, state, local, and international policymakers, while representing the breadth of the large, diverse, and expanding AV industry. In six years, the association has more than tripled in membership, reinforced its role as the unified voice of the AV industry, and significantly increased engagement with lawmakers and regulators.

As Executive Director, Farrah will lead AVIA’s day-to-day operations and chart the Association’s long-term strategy and growth. Ariel Wolf will continue to serve as General Counsel to AVIA, supported by the Venable team.

More than 43,000 Americans died on U.S. roads last year, marking the largest increase since federal data tracking began. Autonomous vehicles must be part of a comprehensive policy approach to save lives. AVs are never drunk, distracted or drowsy – driver conditions that cause thousands of crashes each year. Engineered to avoid typical human errors and equipped with 360° sensors and state-of-the-art technology, AVs undergo rigorous testing in computer simulations, on test tracks and with trained safety drivers before operating without a driver on public roads. 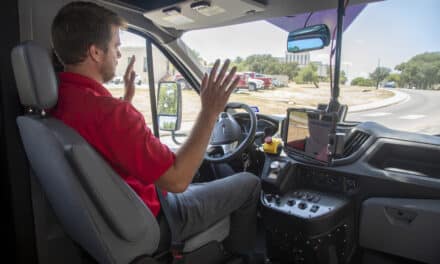 Arbe Chosen by Veoneer for Its Next-Gen Radar 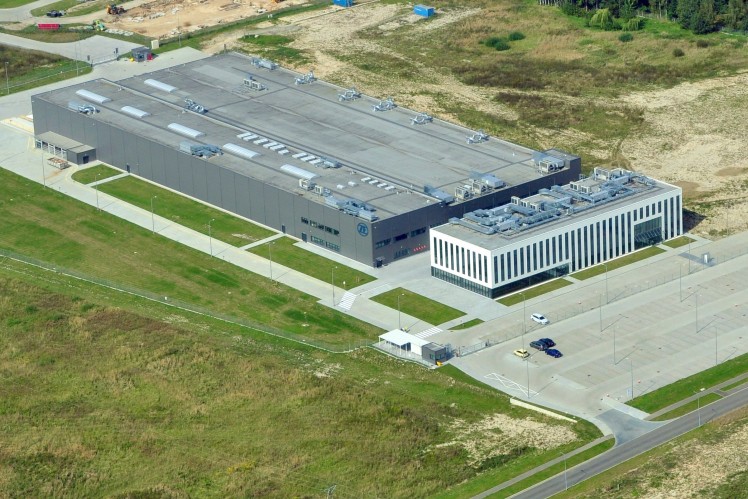 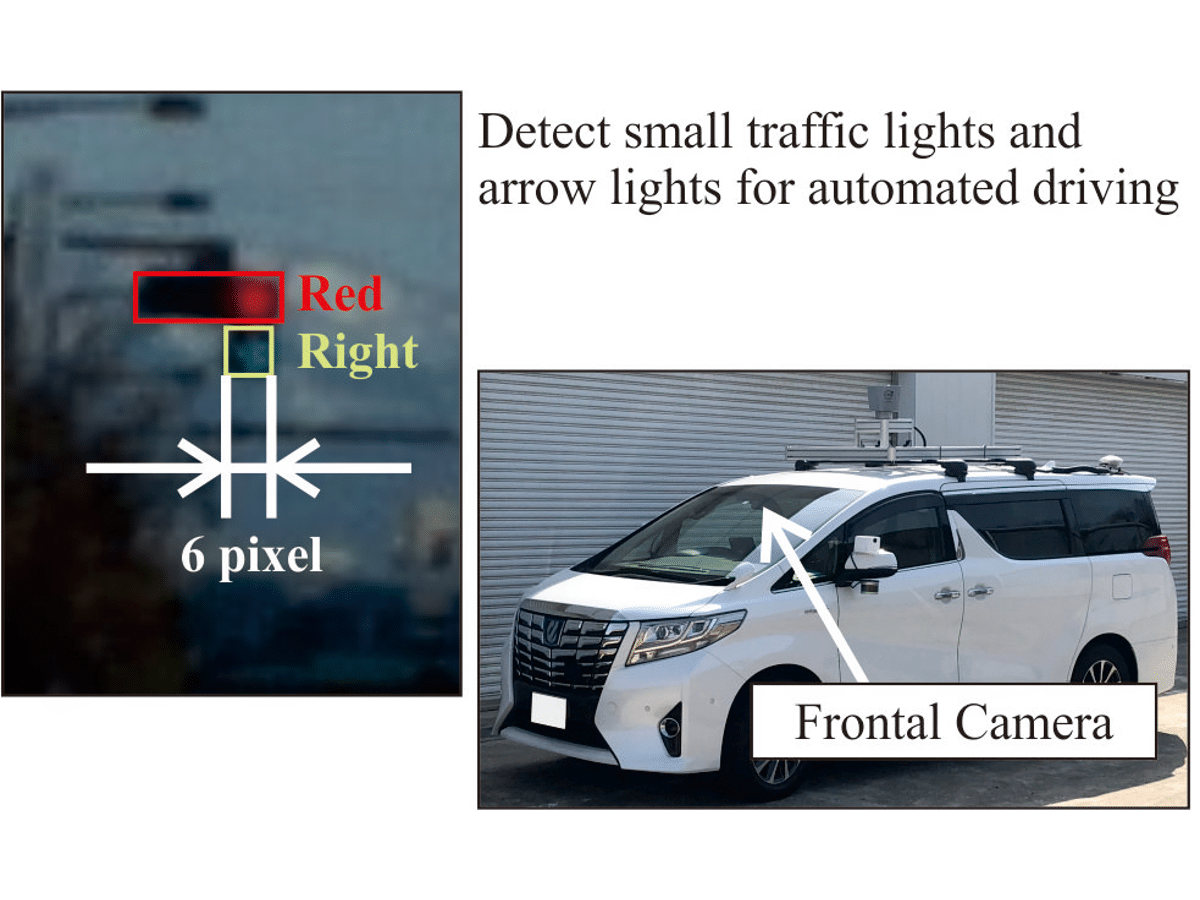