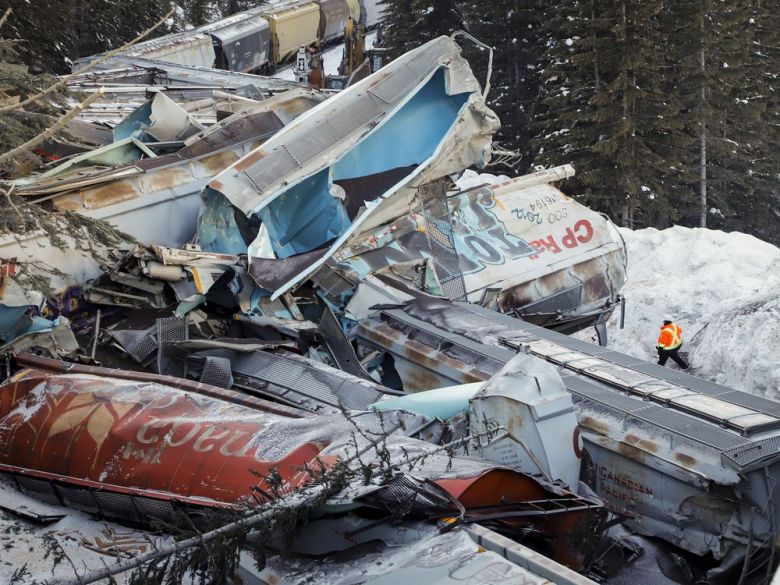 CALGARY, Canada — The Transportation Safety Board (TSB) says there should be a better way of determining whether a train’s brakes are working as they should.

The agency wrote to Transport Canada last month asking what it intends to do about shortcomings with the current method for testing air brakes.

The issue came up during the board’s ongoing investigation into a Canadian Pacific train derailment near Field, B.C., that killed three railroaders last year.

The agency says that train passed the No. 1 brake test in Calgary before it set out on the fatal trip.

The No. 1 test is meant to verify that at least 95 per cent of a train’s air brakes are operative but does not physically measure their force or effect.

The safety board says research comparing brake testing methods, along with concerns flagged by Canadian Pacific employees before the Field derailment, suggest the No. 1 brake test is not reliable.

“Given this information, Transport Canada is advised that an alternate approach to determining the effectiveness of freight car air brakes is required to ensure that departing trains have sufficient effective brakes to operate safely,” the board wrote in its April 17 letter.

“The TSB would appreciate being advised of TC’s position on this issue, and what action, if any, will be taken in this regard.”

The Vancouver-bound Canadian Pacific grain train was stopped on a mountain slope in the frigid early-morning hours of Feb. 4, 2019, when it began moving on its own, sped down a treacherous hill in Yoho National Park and plummeted from a bridge over the Kicking Horse River.

Ninety-nine of the train’s 112 cars and two of its three locomotives derailed.

The train’s previous crew had been unable to control its speed and brought it to an emergency stop before the crash, the safety board said.

The remainder of the post can be viewed by clicking HERE. 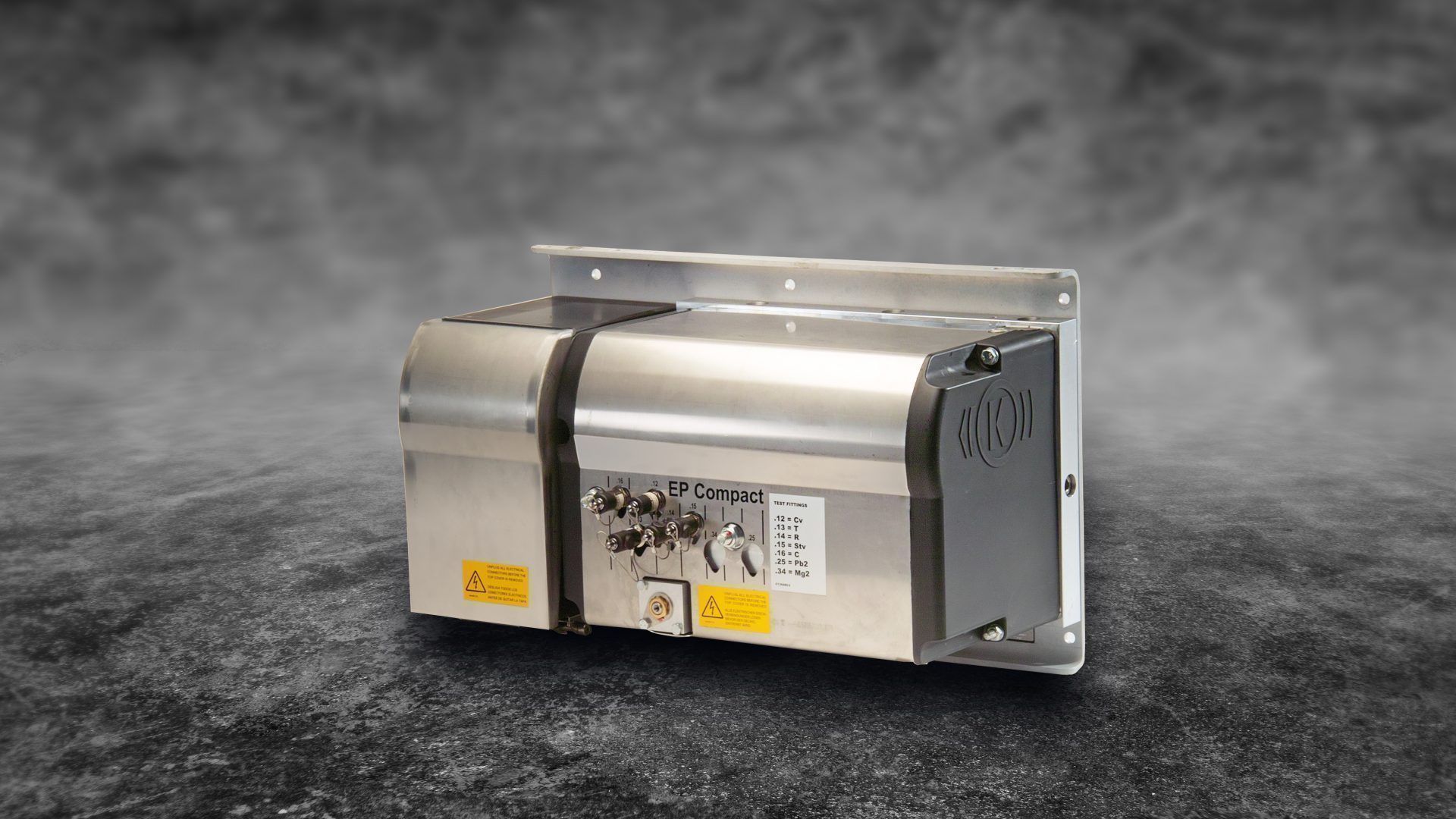 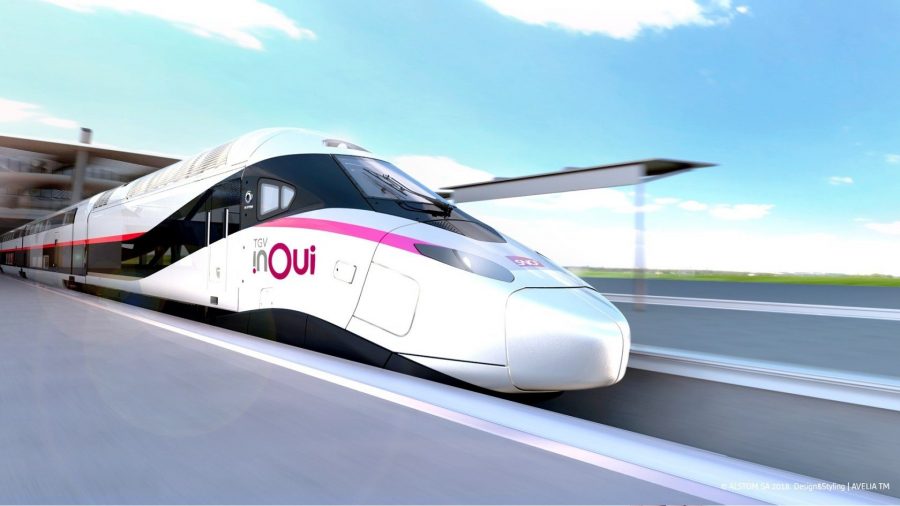