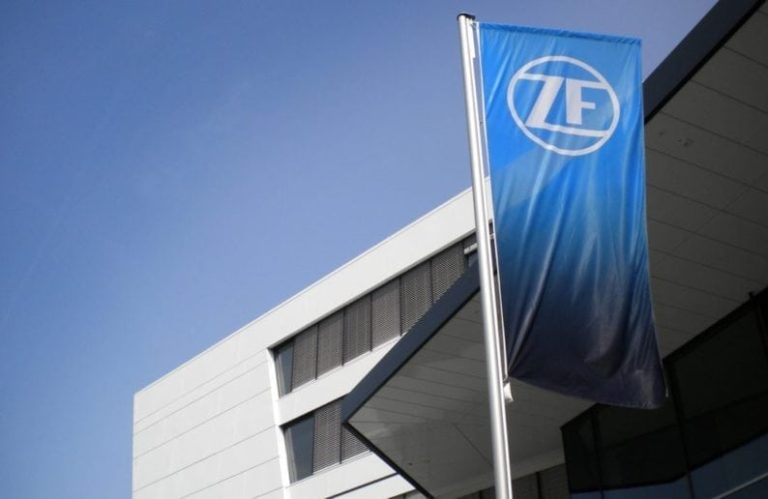 German newspaper Handelsblatt is reporting that ZF may be preparing a bid for WABCO.

According to the site:

“Wabco is the only brake manufacturer left. The interest is great, “says an insider. The topic had already been discussed in the supervisory bodies of the foundation group.

“Of course, we are constantly reviewing possible meaningful acquisitions,” said a spokesman on request of the Handelsblatt. “We always discuss such strategic options in the committees of our company.” But there are no resolutions.

Also a presentation in front of the board of trustees should already have taken place. This is the decisive body of the owner foundation, which in addition to the Friedrichshafen Mayor Andreas Brand and the group chairmen of the municipal council belong.

The explosiveness of the topic could not be greater on Lake Constance: Two years ago ZF CEO Stefan Sommer had to go because he wanted to take over Wabco for six to eight billion euros.

The paper notes that if the deal were to go through, ZF would become roughly the same size as Continental and Bosch.

WABCO shares have spiked on the news.