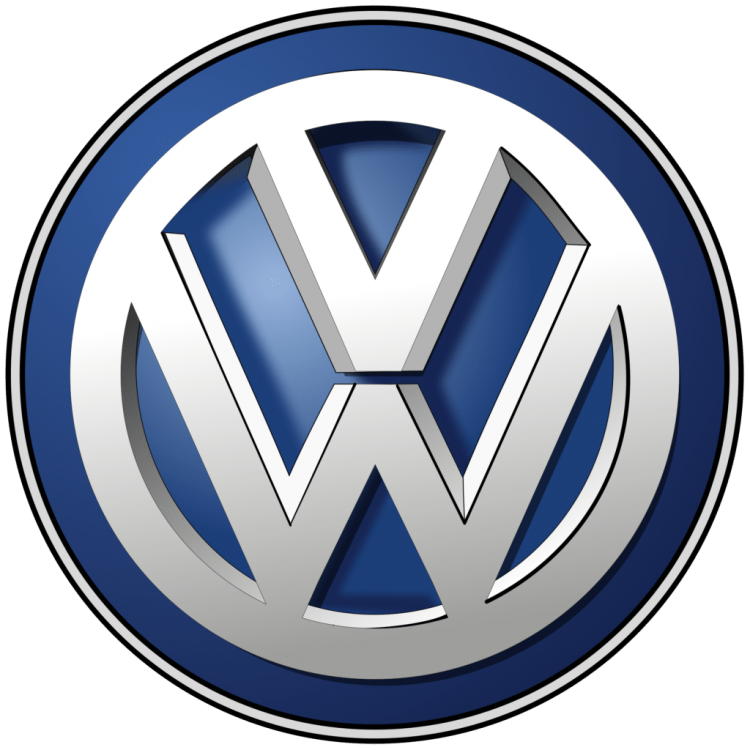 HERNDON, Va. – Volkswagen Group of America (VWGoA) announced it has joined The Automated Vehicle Safety Consortium (AVSC). The group, which includes automakers and technology companies, is focused on jointly developing standards and best practices for testing and deploying highly automated vehicles for the future.

“It’s important that the industry work together in the development of standards and best practices for automated driving,” said Wolfgang Demmelbauer-Ebner, chief engineering officer for Volkswagen’s North American Region. “That process begins with efficient testing criteria and we’re excited to begin work with the AVSC to ensure those are defined and adopted across the board.”

Volkswagen Group is taking a series of steps to develop future mobility services and solutions across all levels of automated driving. Among the most significant developments came in July, when Volkswagen announced its investment of approximately $2.6 billion in Argo AI, the autonomous vehicle platform company, by committing $1 billion in funding and contributing its $1.6 billion Autonomous Intelligent Driving company. This deal, part of an agreement with Ford Motor Co., is still awaiting anti-trust approvals worldwide.

In October, VW AG announced the foundation of Volkswagen Autonomy GmbH (VWAT) with headquarters in Munich and Wolfsburg. Led by Alexander Hitzinger, Volkswagen AG senior vice president for autonomous driving and member of the Volkswagen Brand Board of Management responsible for technical development at Volkswagen Commercial Vehicles, the VWAT subsidiary will be responsible for integrating autonomous systems into future VW vehicles and industrializing their production.

The AVSC, a program of the SAE Industry Technologies Consortia, launched in April 2019. It includes leading OEM and technology member organizations committed to the development of best practices through which AV technology can be responsibly developed, tested and adopted prior to mass deployment. 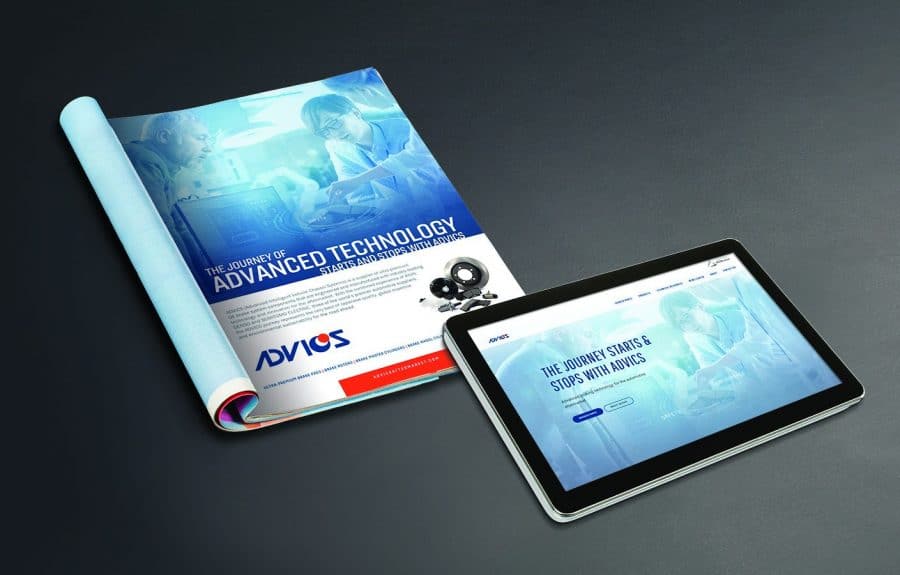 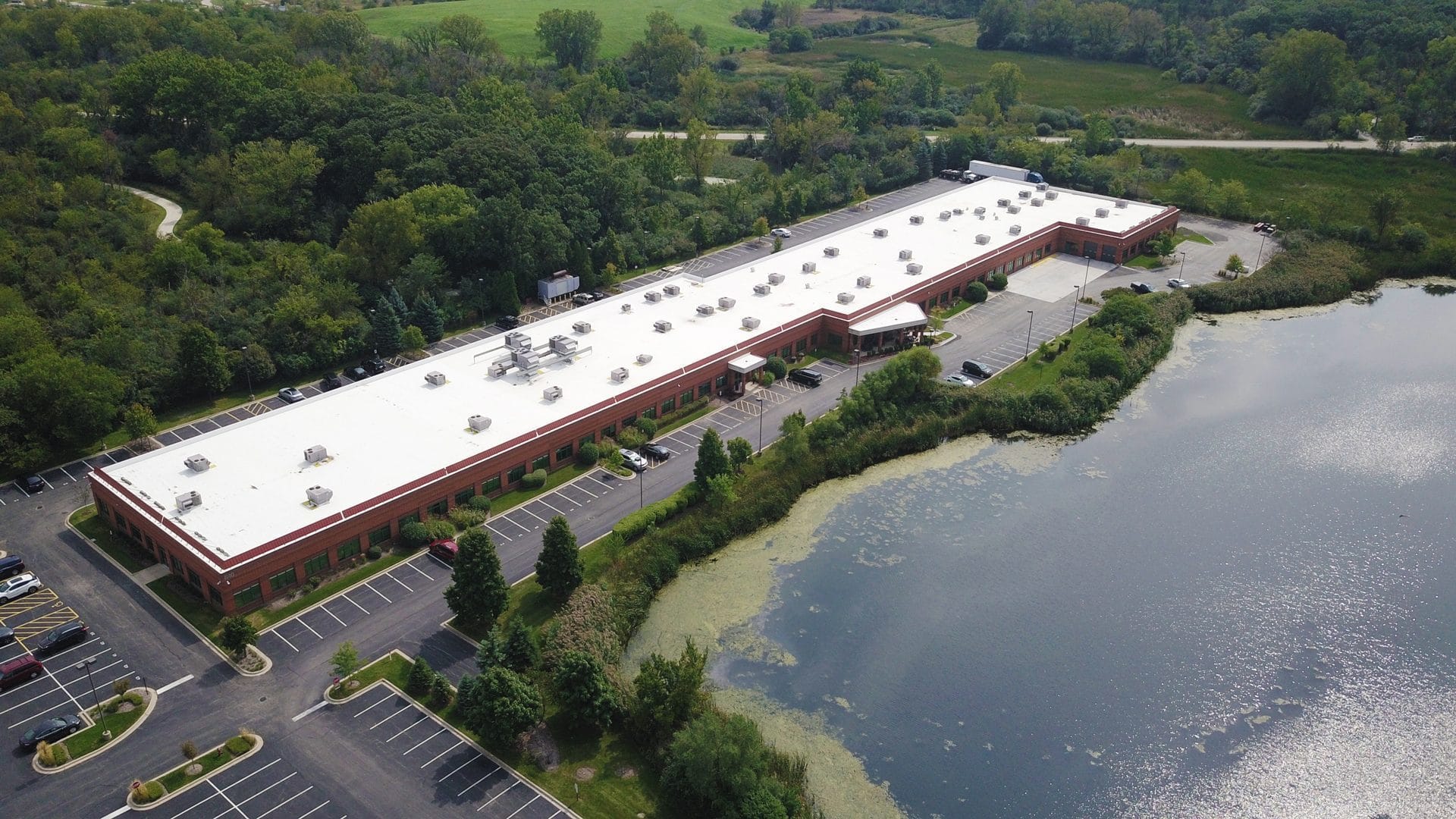 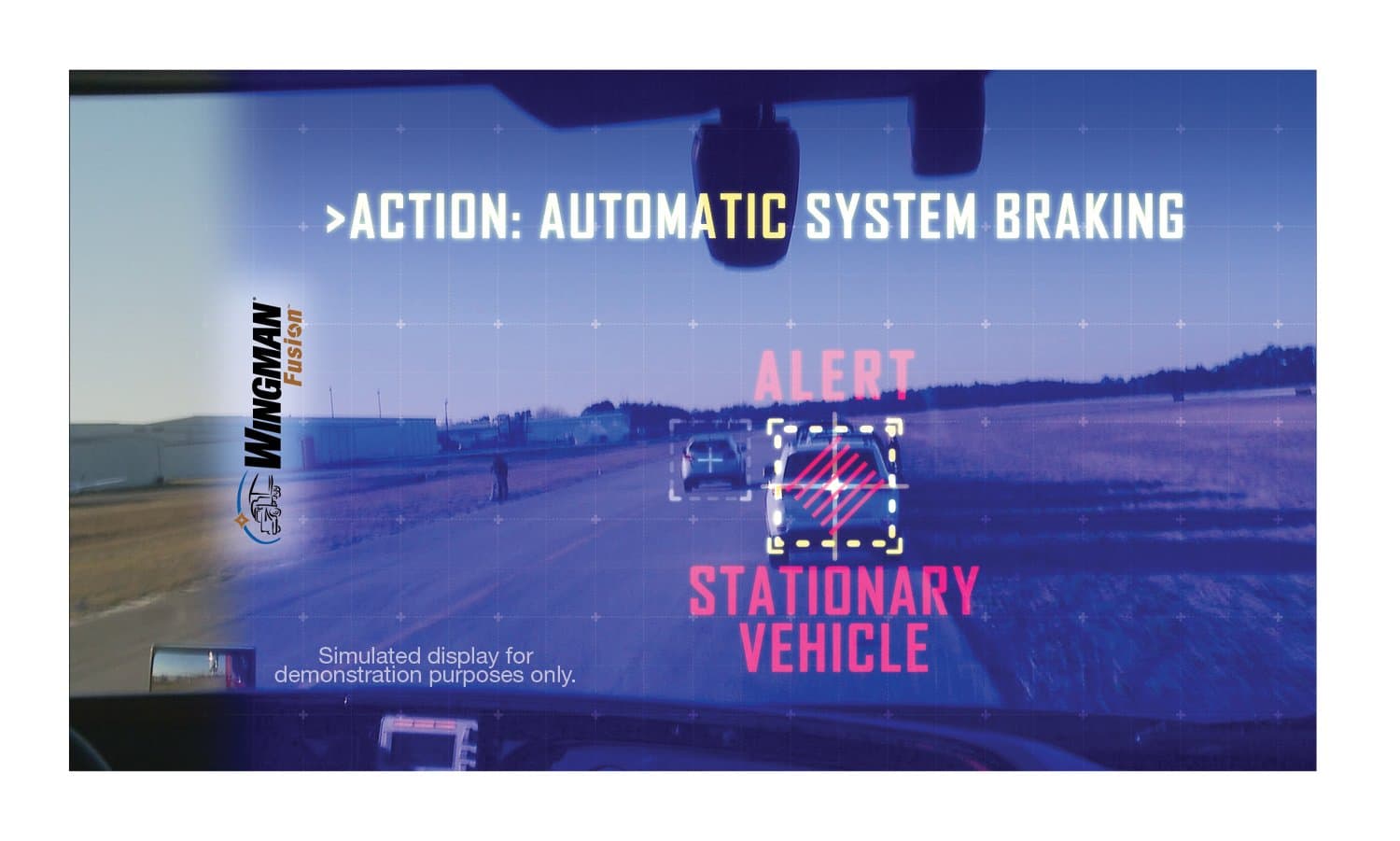