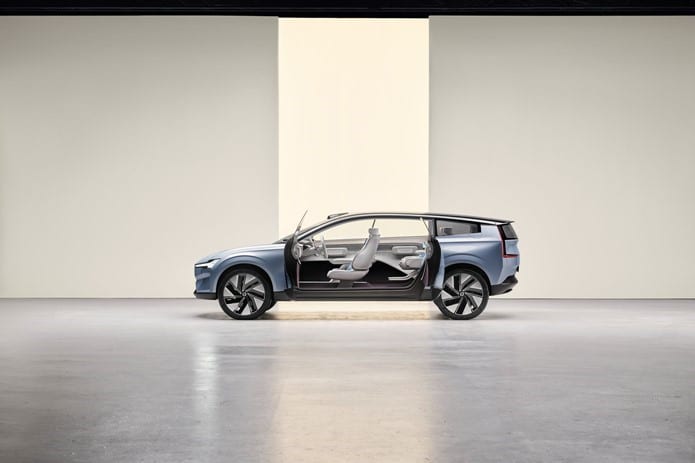 LAS VEGAS — Volvo Cars is deepening its partnership with three key technology companies – Luminar, Google and Qualcomm – to deliver on its vision of what the next generation of Volvos will stand for. Unveiled at the 2022 Consumer Electronics Show (CES) this week, the partnerships enable Volvo Cars to leverage the best available technologies to provide customers with industry-leading in-car experiences.

Volvo Cars believes in smart partnerships – collaborating with technology leaders all over the world, large and small – to help transform the company into a leading personal mobility provider and become a fully electric car company by 2030.

At CES 2022, the company revealed a series of technology partnerships in the areas of user experience (UX), in-car experience, safety, and autonomous driving (AD). Here are the details surrounding AD:

Announced this week, Volvo Cars will introduce its unsupervised autonomous driving feature ‘Ride Pilot’ to customers in the state of California first.

The software is developed by autonomous driving (AD) software company Zenseact together with Volvo Cars’ in-house team of developers, and developers from Luminar, another of the brand’s smart technology partners. The sensor set-up consists of more than two dozen sensors, including Luminar’s cutting-edge Iris LiDAR sensor, which work hand in glove with the developed software.

By building on an industry-leading safety standard that will feature in Volvo Cars’ next generation of pure electric cars, Ride Pilot aims to free up more time for customers and make driving a Volvo even more convenient and enjoyable.

“We are proud to announce the planned U.S. launch of our first truly unsupervised autonomous driving feature, as we look to set a new industry standard for autonomy without compromising safety,” said Mats Moberg, head of research and development at Volvo Cars. “Having Zenseact’s brand new AD software and Luminar’s LiDAR standard in our new fully electric SUV is a game-changer for Volvo Cars, as well as for automotive safety and autonomous driving.”

As part of this verification process, the company is already testing autonomous driving functionalities on roads in Sweden together with Zenseact, and collecting data across Europe and the U.S. By the middle of this year, the company intends to begin testing on roads in California (pending necessary approvals), where the climate, traffic conditions and regulatory framework provide a favorable environment for the introduction of autonomous driving.

Once it has been verified as safe, ‘Ride Pilot’ is planned to be available as an add-on subscription on the company’s forthcoming fully electric SUV to be revealed later this year. 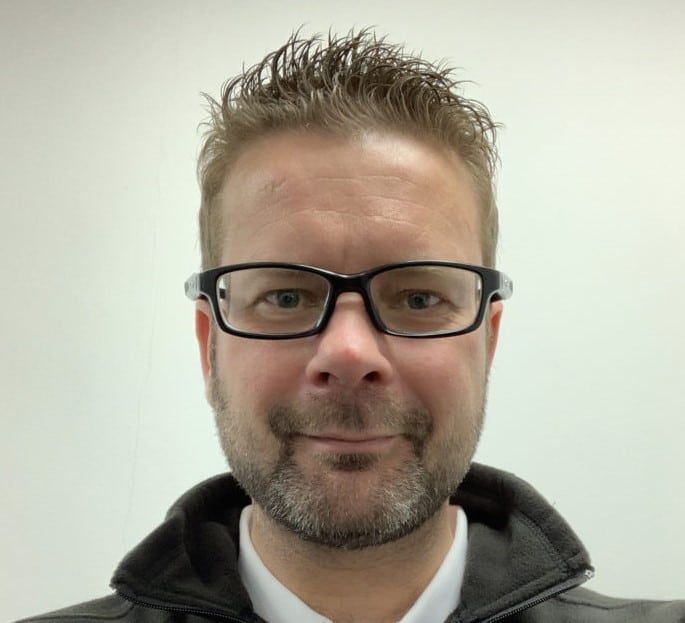 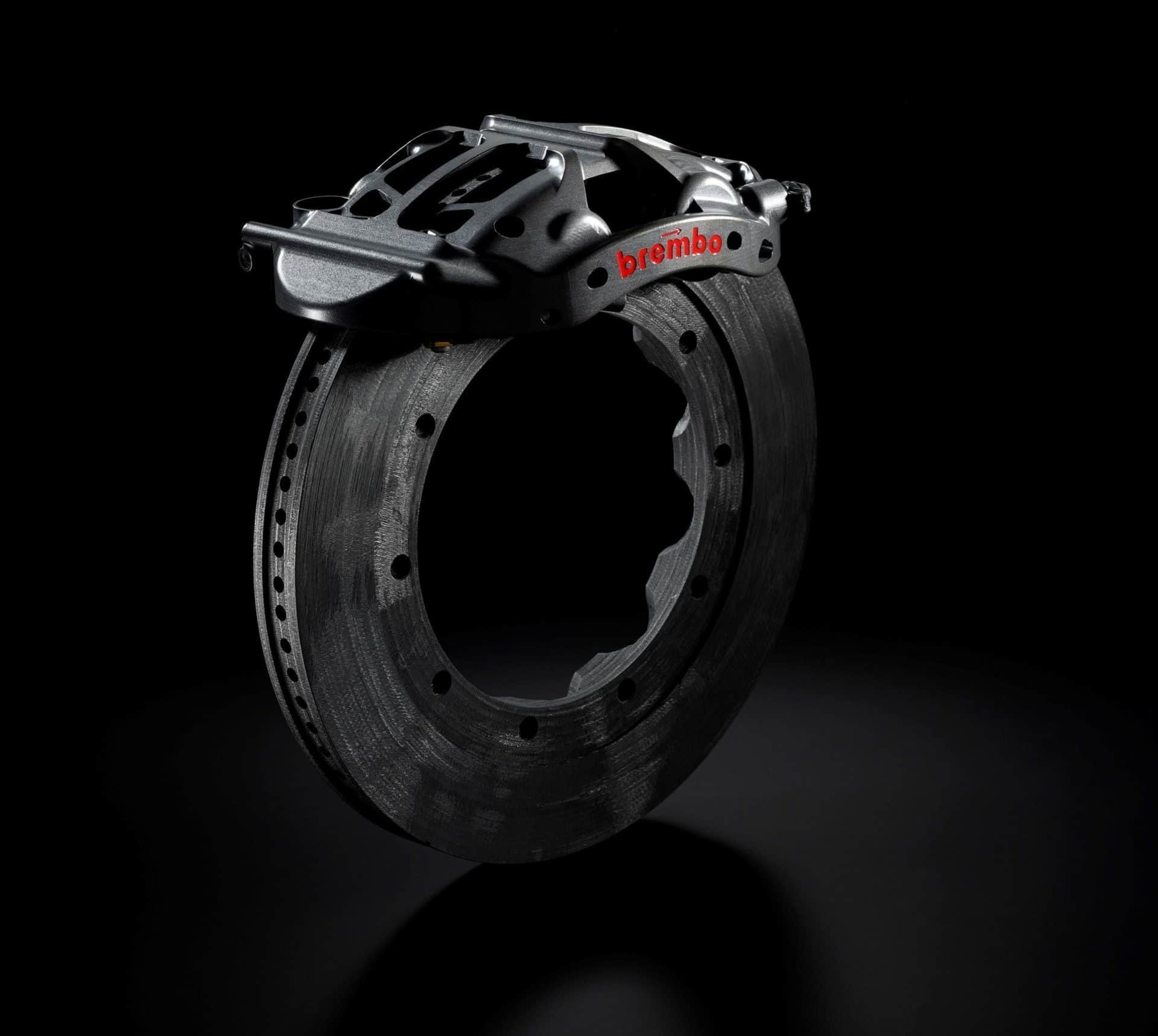 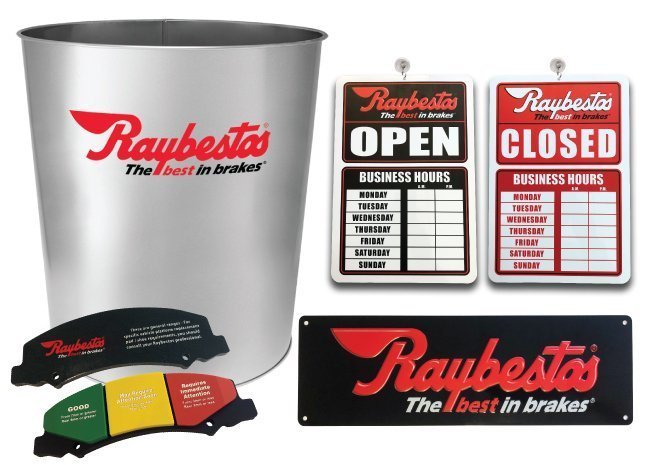 Raybestos “Get Your Shop In Gear” Promo 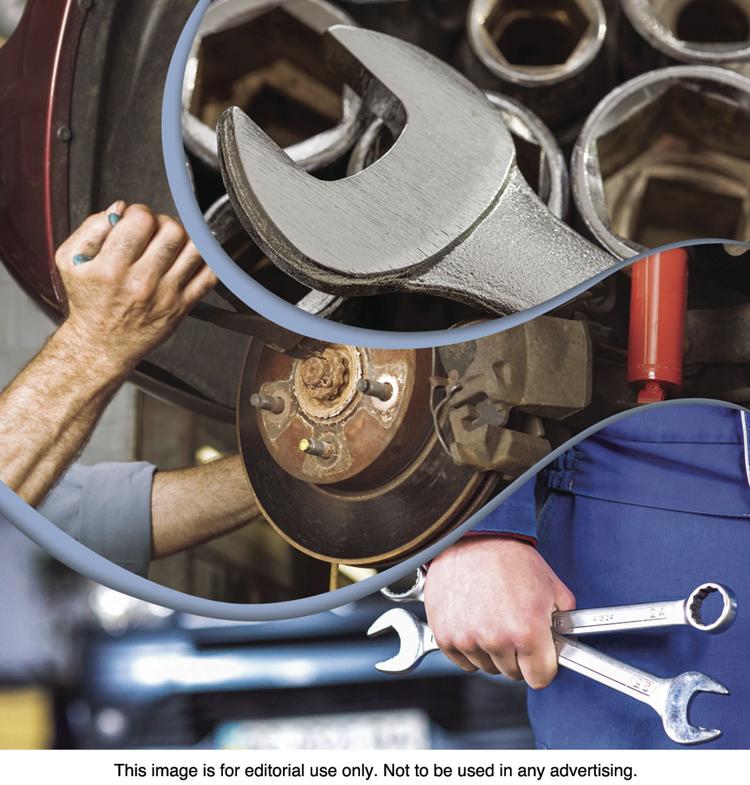 Brake Squeal – What it Means