The Challenge of Managing Brakes During a 24-Hour Race 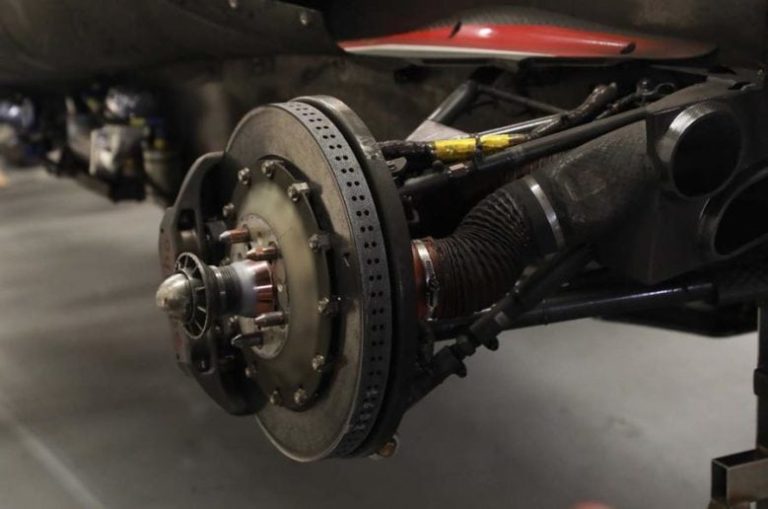 The recent 24 Hours of Le Mans provided brake manufacturers with one of the toughest challenges of the year; we examine why

Contrary to belief, the Le Mans 24 Hours isn’t about going as fast as possible for a full day. For around three hours and 15 minutes or so, it’s all about stopping as quickly as possible.

It’s those 3hrs 15mins (or four hours for cars in the GTE classes) that concern Brembo, the Italian company that supplies brakes to the majority of the entries on the Le Mans grid. Since it was founded in Bergamo in 1961, Brembo has specialized in performance brakes, which it supplies to a huge range of motorsport series and, increasingly, to car firms.

At last month’s Le Mans, for example, 27 of the 30 LMP prototypes and 25 of the 30 GTE cars used some combination of Brembo discs, pads and calipers. Those customers included the race-winning Toyota TS050 Hybrid and the GTE Pro class-winning Porsche 911 RSR. The teams are supplied with brake parts ahead of the race, either directly from Brembo or via a specialist distributor. 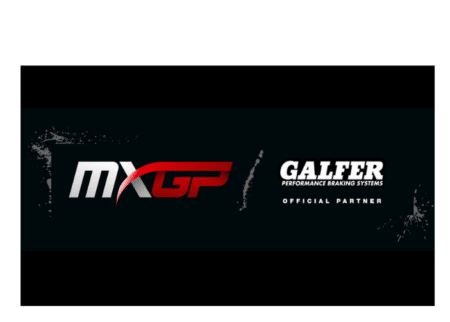 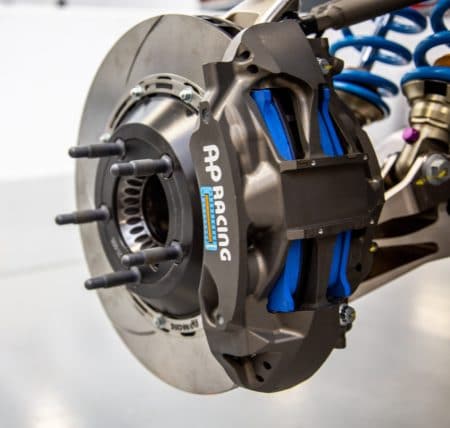 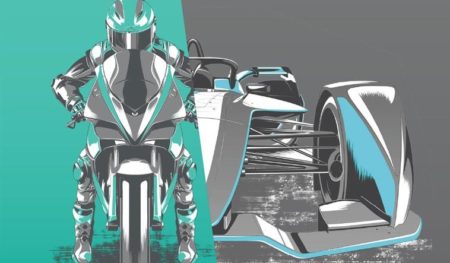