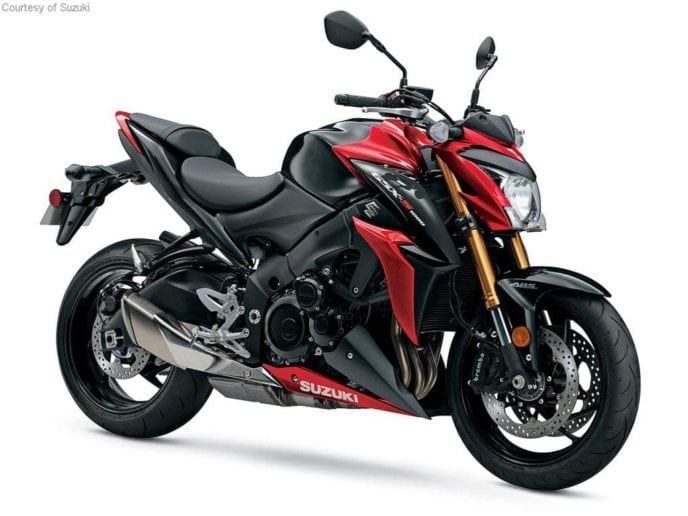 WASHINGTON, D.C. – Suzuki is recalling about 600 GSX-S1000, S1000A and S1000FA motorcycles from the 2016 model year, because the front brake calipers may leak brake fluid, reducing braking performance and increasing the risk of a crash, NHTSA announced.

According to Suzuki, the supplier of the front brake caliper, Fuji Corp. in Japan, applied a surface treatment to change the color of the brake caliper body; however, due to insufficient sealing, some treating liquid may have entered the brake piston cylinder on these models, Suzuki told NHTSA. This condition would damage the surface condition of the brake piston seal groove in the piston cylinder, the OEM noted.

Suzuki dealers are asked to replace the front brake calipers, free of charge. The remedy component did not receive the surface treatment mentioned above, Suzuki said.