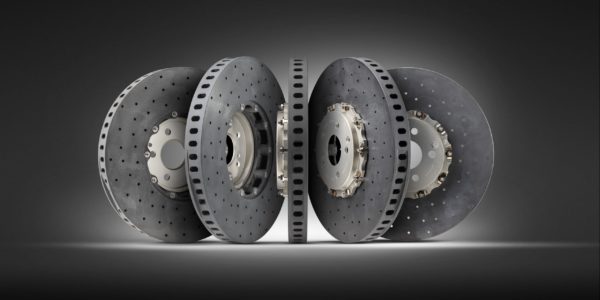 The company generally does not reveal its OEM client base, but the most recent partner was labeled OEM 9.

This funding will allow for what the company calls “phase 3.1” of manufacturing expansion which will allow for an increase revenue capacity to £75 million from £50 million, the goal for the facility after completion of Phase 2.

According to the post by Surface Transforms, “Given the expected required ramp up in production, coupled with the lead time of c.18 months to ensure the factory is operational, the Board consider it appropriate to have the funds to build capacity ahead of any further future contract awards. Indeed, the Board believe committed plans for future capacity expansion are crucial to the Company’s ability to win further contracts.

“Whilst it is possible that no OEMs will award any new contract to the Company, based on dealings with OEMs to date and managements understanding of the OEMs’ production plans, the Directors are of the opinion that there is ongoing positive progress with multiple OEM customers, both for new contracts and carry over contracts, that necessitate planning for the future. Accordingly, the Board are confident that production capacity provided by Phase 3.1 and 3.2 will be required, noting that the combined revenue capability of the existing and new Knowsley factories will be £150 million p.a.. Putting this in context, the Company’s combined current OEM contracts and prospective contract pipeline total £590 million, and assuming an average contract term of five years, provides an annual equivalent revenue requirement, should all the prospective contract pipeline be formally awarded, to approximately £118 million annual revenue; this significantly exceeds the maximum revenue capacity of £75 million of the existing Knowsley site.” 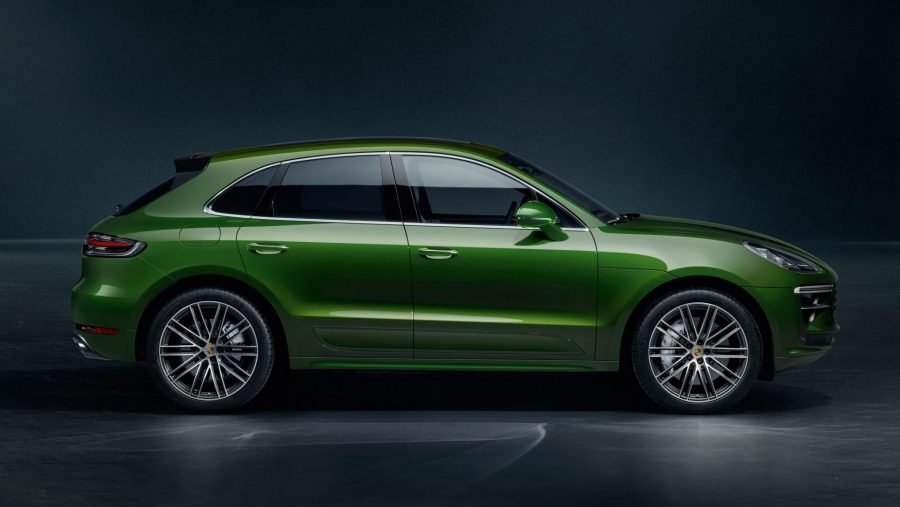 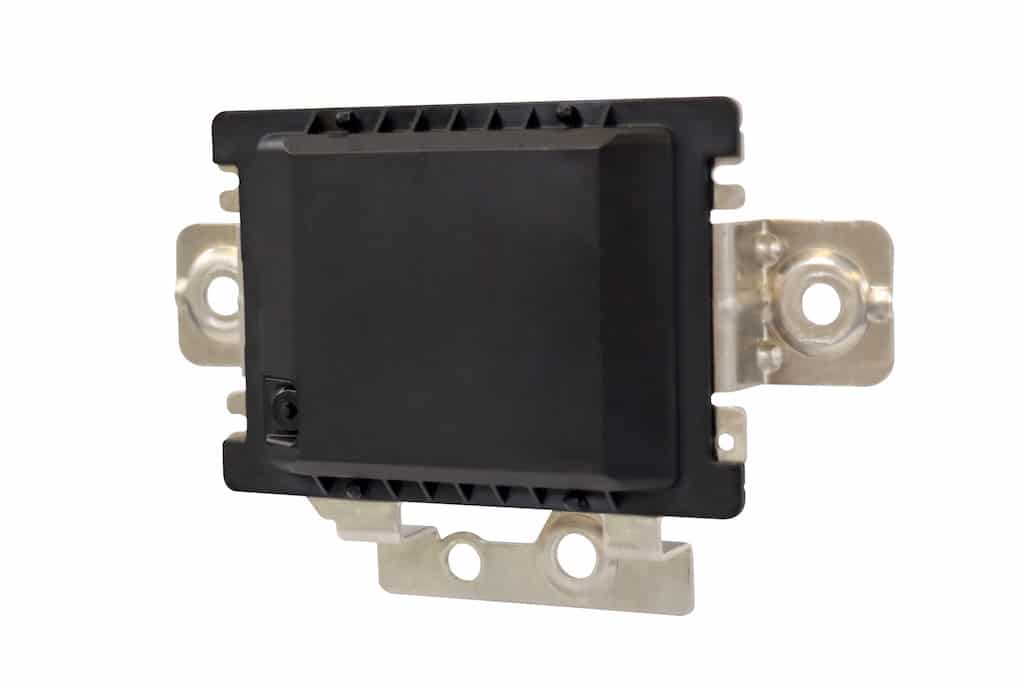 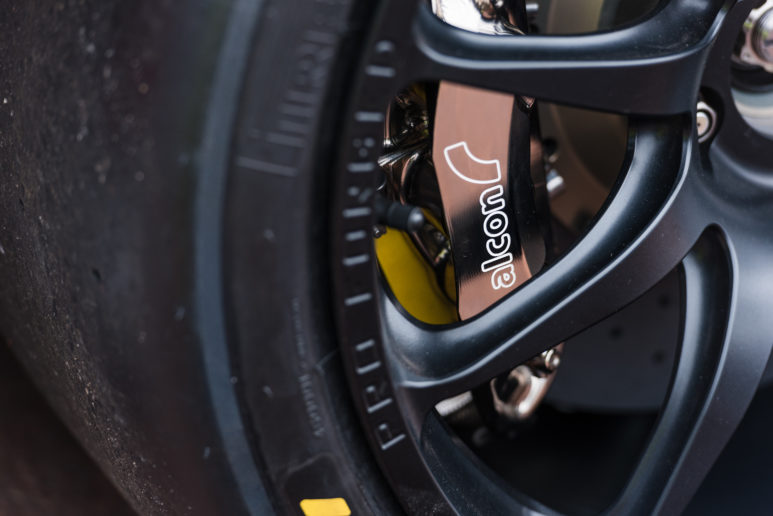 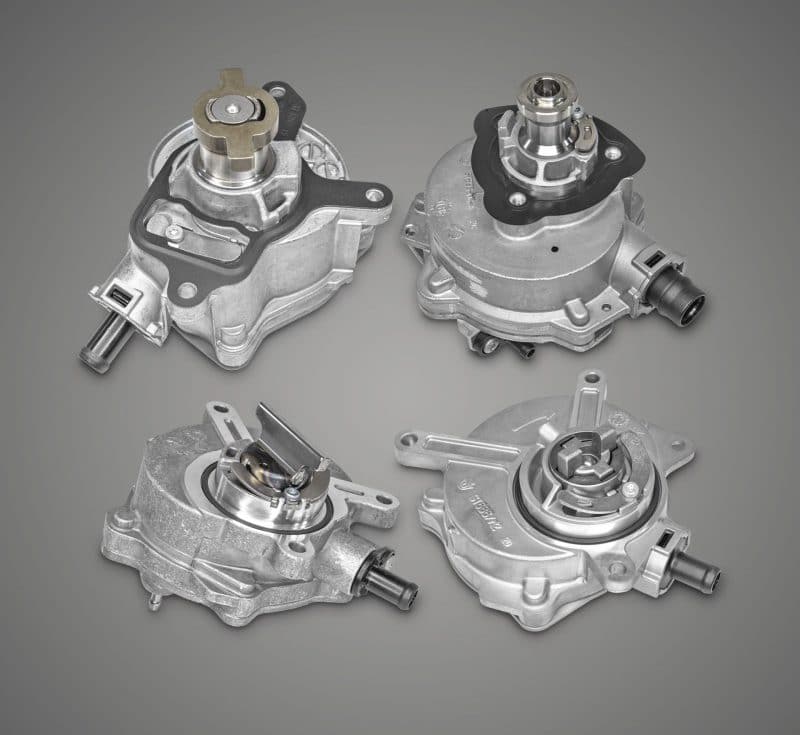