KNOWSLEY, U.K. — Surface Transforms plc (AIM:SCE) announced it has been selected as a tier one supplier of a carbon ceramic brake disc on the forthcoming launches of three cars of its existing customer, previously described as OEM 6.

The carbon ceramic disc will be fitted as standard to both axles on all three cars. The lifetime value of these contract wins is more than £45m – bringing the overall company order book to in excess of £115m.

These contract wins are in addition to the previously notified vehicle selection with this customer.

The first car is a limited-edition special model with start of production (SOP) in late 2023 with a short series production period.

The second two models (the base car and a derivative) have an SOP of mid-2024 and will be in production for at least six years.

These wins were anticipated in the company’s recent capacity and cash flow planning scenarios and were included within the “prospective carry-over” projections described during the February 2021 fund raising. However, consistent with Surface Transforms policy that it only forecast contract wins, they were not included in any previous market guidance or analyst forecasts and can therefore now be added to these projections. “Carry-over” in the automotive industry is the use of existing product approvals with existing OEM customers on their future models.

Kevin Johnson, Surface Transforms CEO said, “We are delighted to be deepening our relationship with OEM 6 including moving from tier 2 to tier 1. We also note that this is now the third example of demonstrating our ability to win carry-over contracts after having won the first award. We expect to win further contracts in the new financial year across our range of existing and new customers in parallel to moving into profit and operational cash generation in 2022.” 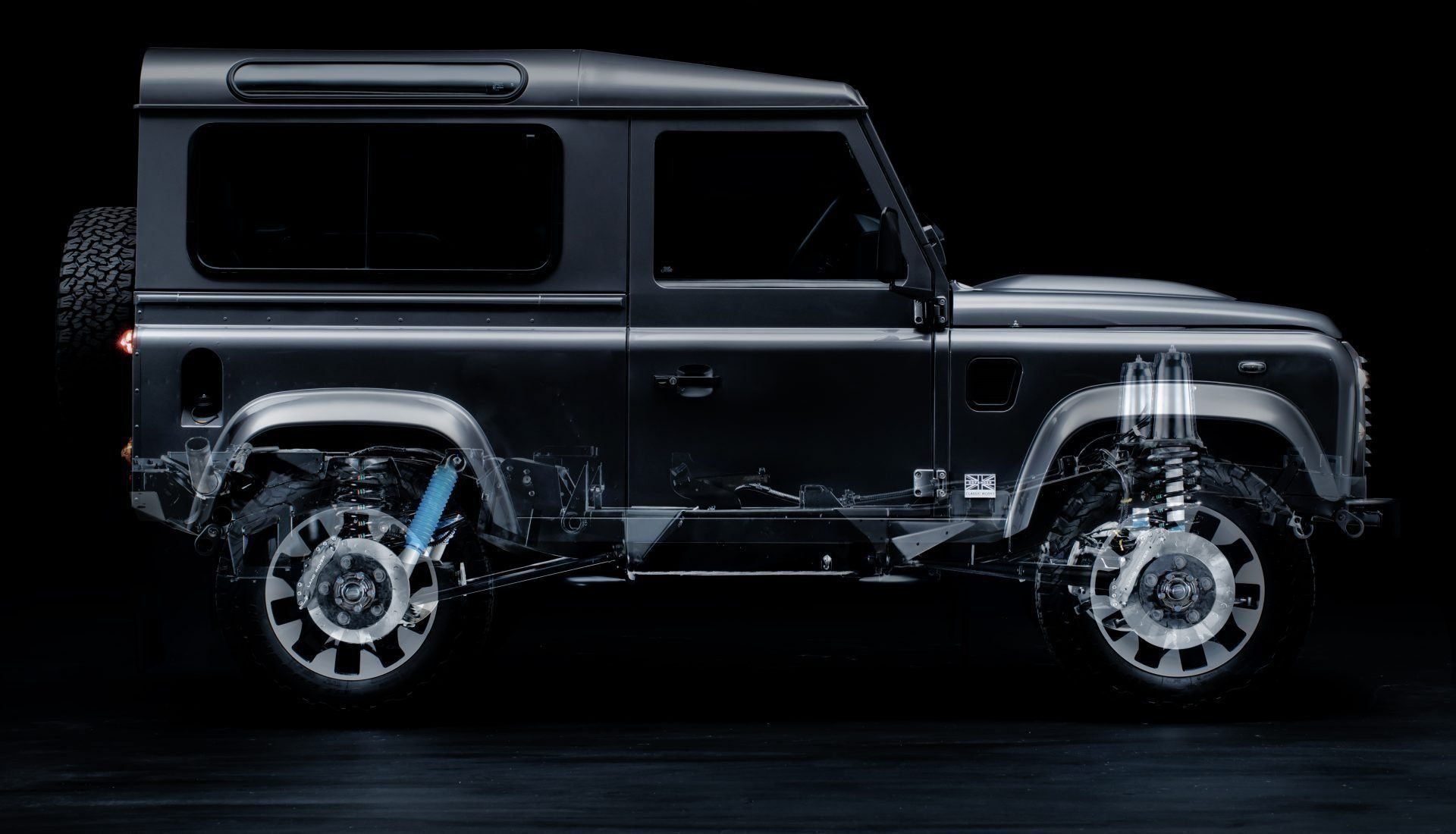 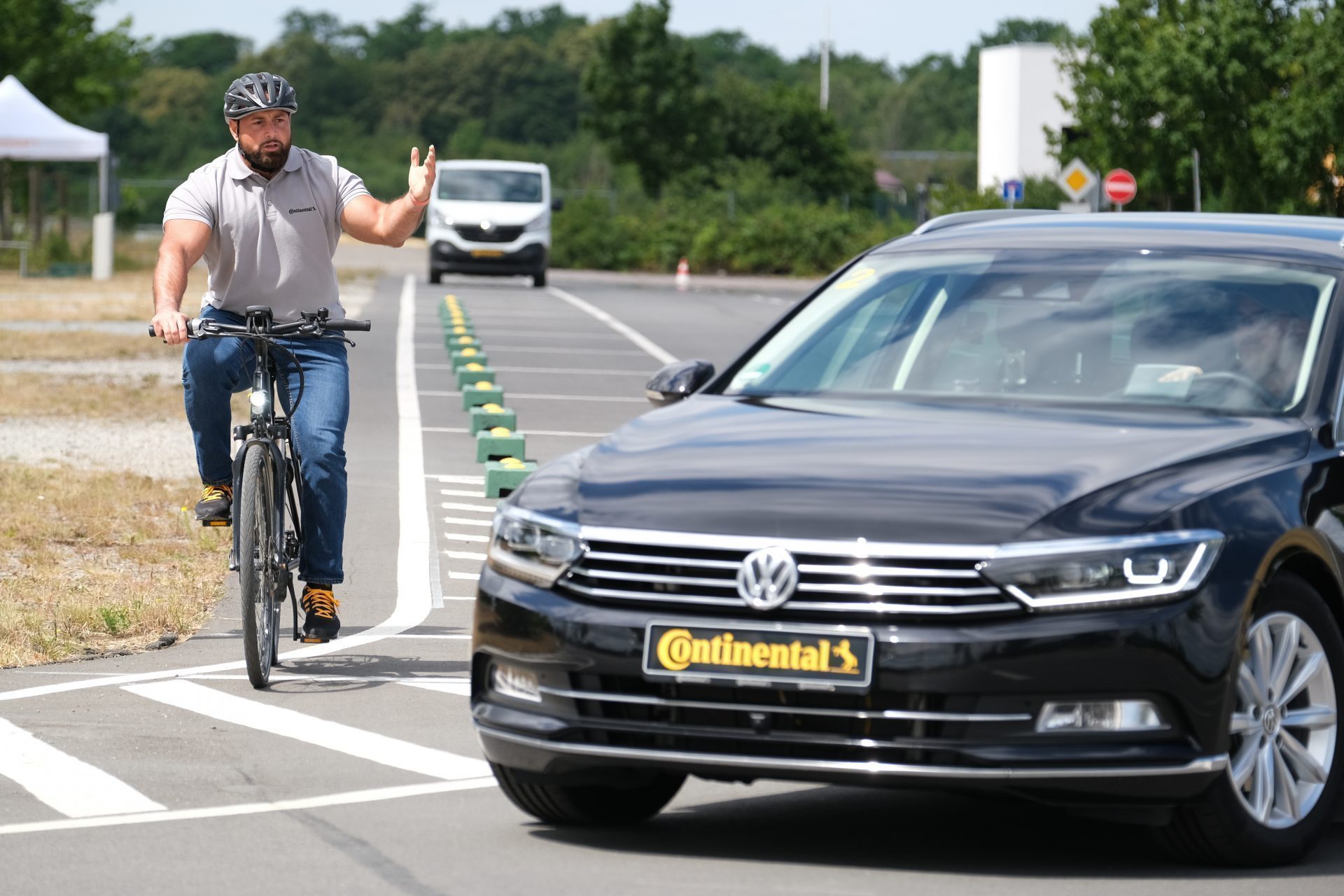 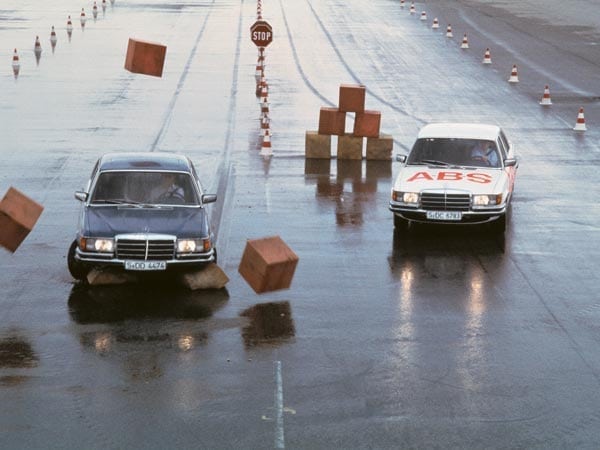 ABS Always There for the Drive