By The Brake ReportAugust 16, 2018No Comments1 Min Read 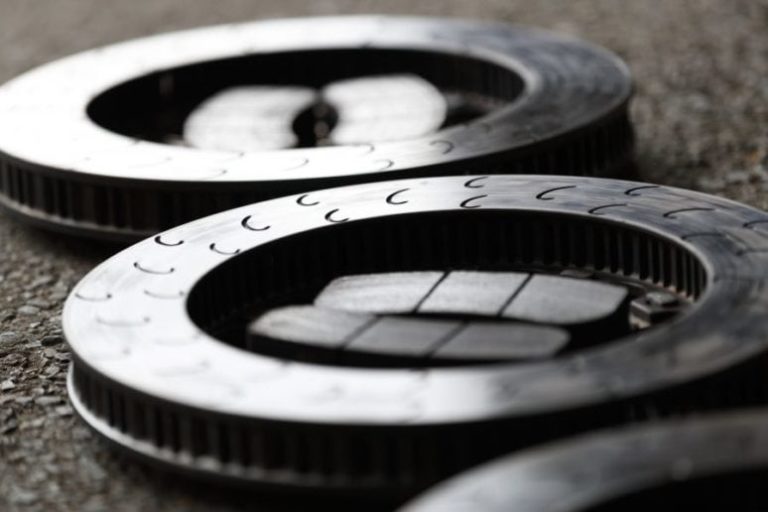 The Supercheap Auto Bathurst 1000 will feature a compulsory brake disc change this year, for the first time in the event’s history.

Bathurst is notoriously tough on brakes due to big stops at The Chase, Murray’s Corner and Hell Corner, and the high-temperature delta experienced due to the long straights.

Teams have previously made their own decisions on whether to change discs mid-race, which has led to some isolated failures given the intensity of the race and speeds of the modern Supercar.

Supercars’ Sporting and Technical Director David Stuart says there will not be a mandated window for the disc change within the race, leaving relative strategic freedom for teams. 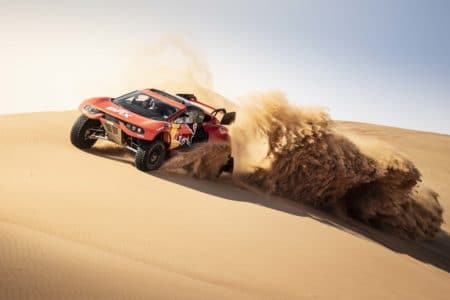