Tacoma, Wash. – Suit was filed in Washington state court alleging that decedent, Rudie Klopman-Baerselman, developed mesothelioma from exposure to brakes manufactured by Standard Motor Products (SMP), which he used while performing maintenance on his vehicles from 1966 to 1997. The case was removed to federal court. SMP moved for summary judgment based upon a lack of product identification evidence. The plaintiff did not oppose the motion.

Although the plaintiff alleged in the complaint that the decedent used SMP products, no witnesses testified as such. The only product identification witness identified four other brake manufacturers. There was no admissible evidence to demonstrate that the decedent’s condition was caused by SMP products. The motion for summary judgment was granted. 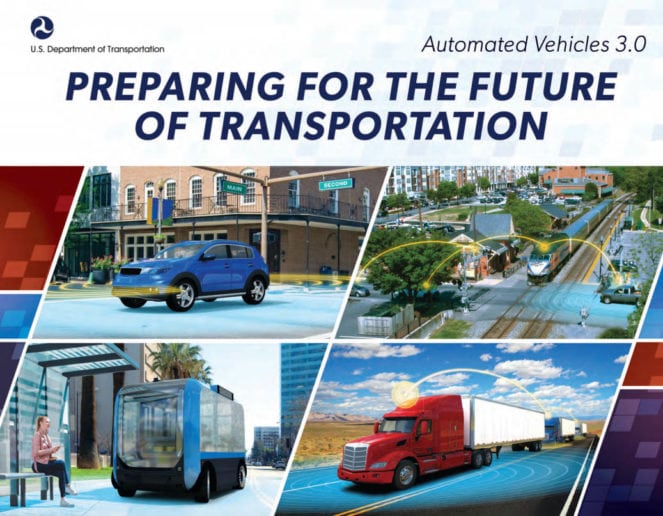 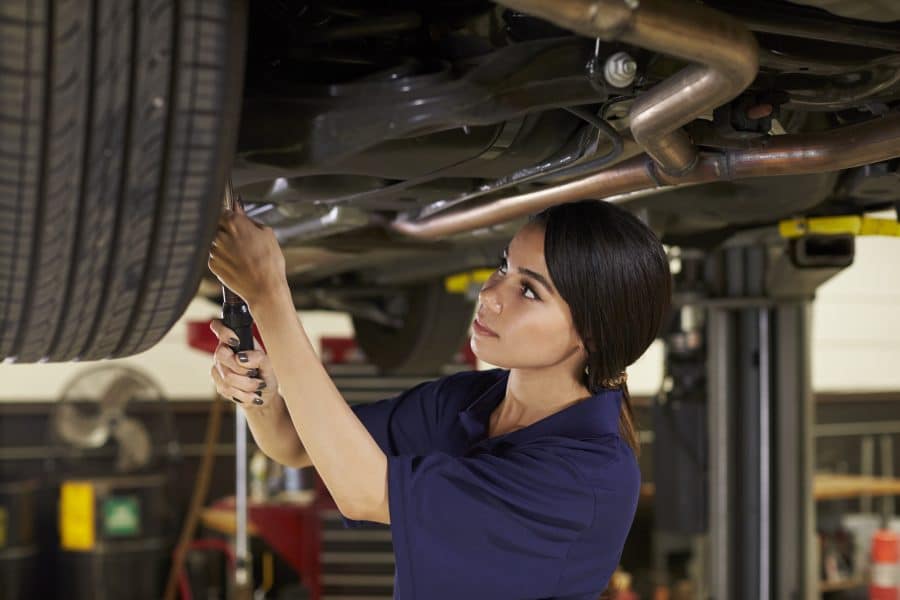 Textar Partners with the IMI For 3rd Consecutive Year 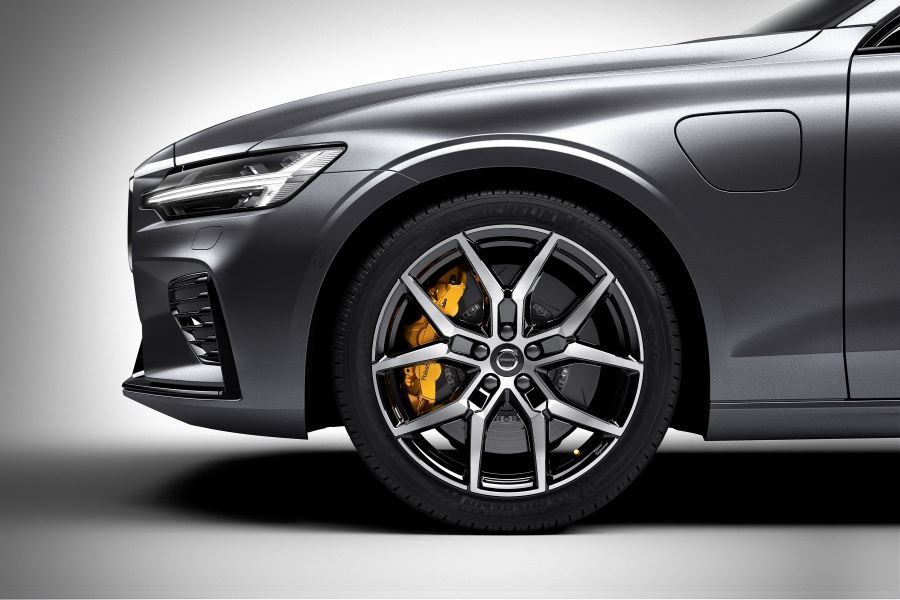