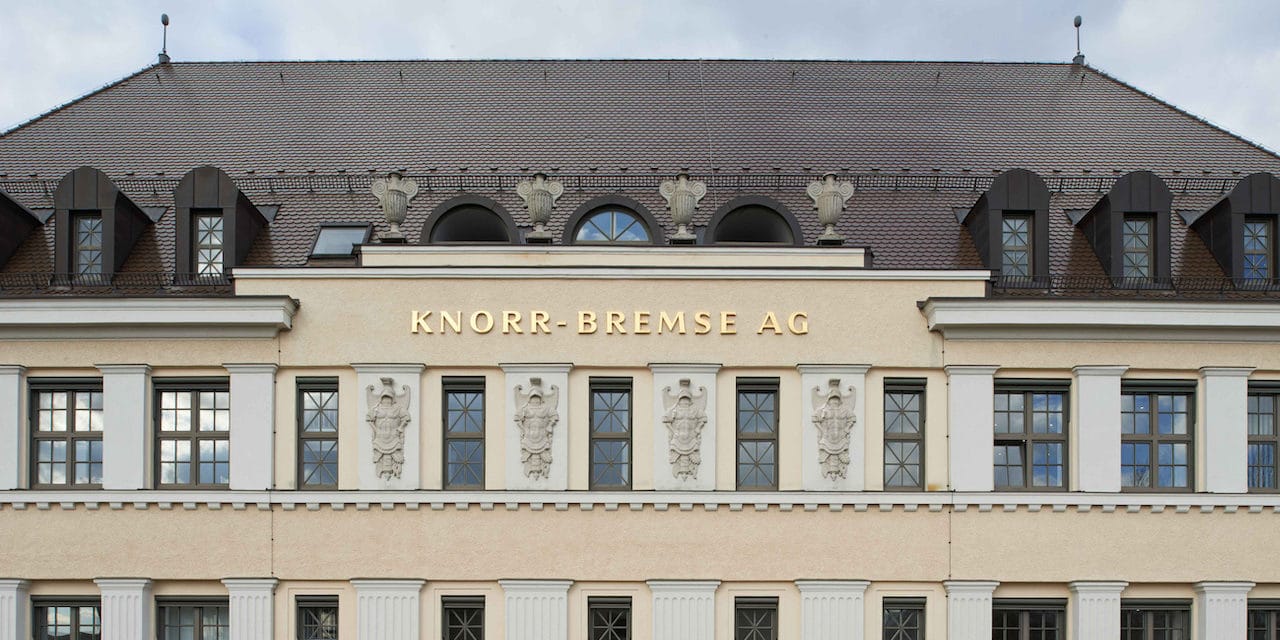 The initiative to increase training opportunities gained the financial support of Knorr-Bremse Global Care North America (KBGCNA), the U.S.-based arm of a philanthropic entity operated by Knorr-Bremse, based in Munich, Germany. KBGCNA awarded the school $45,000 to help expand its certifications, creating additional pathways to success for its students. Up to 25 students will benefit from the grant, which runs through June 2023.

“With the additional certification tracks, Crispus Attucks Charter School is giving students the tools to have a better quality of life and gain employment through skills that are in demand,” said Maria Gutierrez, president of KBGCNA and director of corporate responsibility and sustainability at Bendix. “This is important because fewer than a quarter of CACS’s graduates are in a position to pursue traditional post-secondary education – and some find themselves in unsustainable careers. We couldn’t be more pleased to support this initiative, which will have a lasting impact on the school, its graduates, and its community.”

The charter school is part of Crispus Attucks York (CAY), a 90-year-old community-based nonprofit serving a multigenerational population of underserved and disadvantaged people in the greater York area. CAY’s name is inspired by Crispus Attucks, an African American man who escaped from slavery and is considered the first person to die in America’s fight for independence from the British. 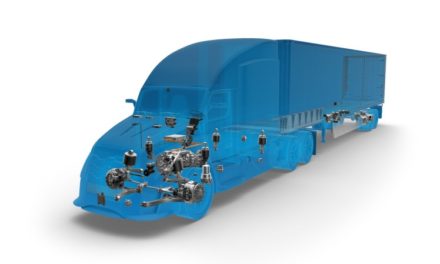 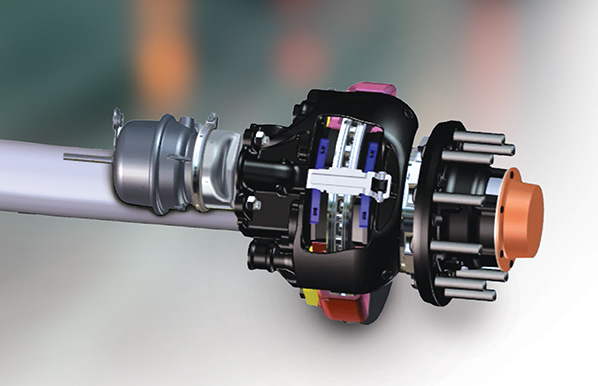 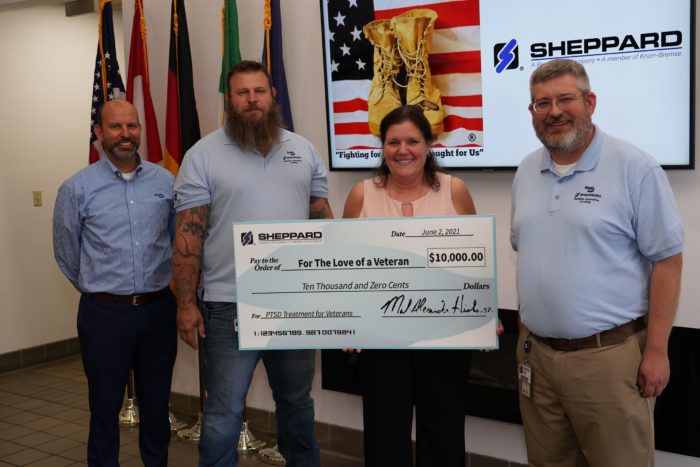 WABCO Will Distribute Its Products in North America