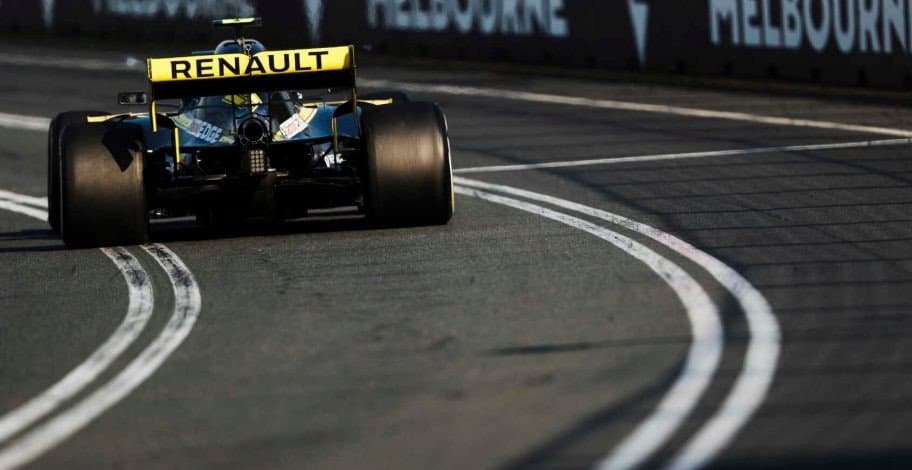 The following post about the Renault disqualification following a recent Formula 1 race is excerpted from Formula1.com

LONDON, U.K. – After deciding not to appeal their disqualification from the Japanese Grand Prix, Renault have admitted the braking system that fell foul of the Sporting Regulations was a driver aid, as ruled by the FIA. But team boss Cyril Abiteboul remains adamant its use was justifiable…

As a result, Daniel Ricciardo and Nico Hulkenberg – who finished sixth and 10th respectively at Suzuka – were disqualified, costing the team nine precious points.

On Friday, Abiteboul said Renault has used the technology for a while, which is why they had not run the design by governing body the FIA to confirm its legality.

Abiteboul was disappointed that the issue hadn’t been raised ahead of the Japanese GP weekend so the team would have had the opportunity to make a change if they were found to be falling foul of the rules.

“[Racing Point] asked to have an opinion [on braking technology],” he said. “The normal course would have been to ask the FIA to send out a technical directive or to engage in a discussion with us directly, not in the context of a race, not through the stewards.

“In the case we could have had the opportunity to change. Before the events of Suzuka there was never such discussions and there was never such speculation regarding the legality of our system. [Speaking to the FIA was] not something that we’ve done because also we were absolutely convinced – as further demonstrated – that we were legal, and we were legal from a technical perspective.

“It’s a driver aid, [but] a number of things are driver aids. At some point you need to accept that there’s an element of subjectivity. It’s been used for so many years that we never thought it could be put into question until what happened recently.” 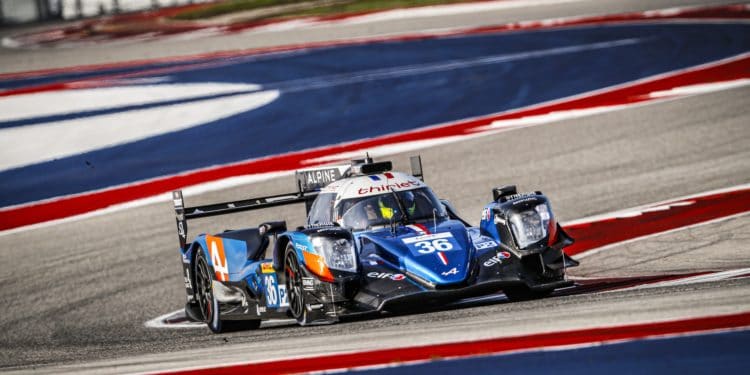 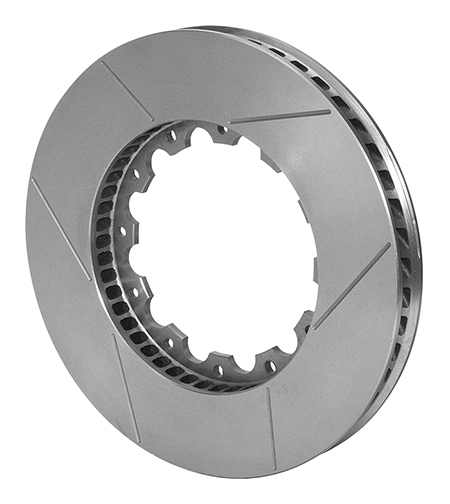 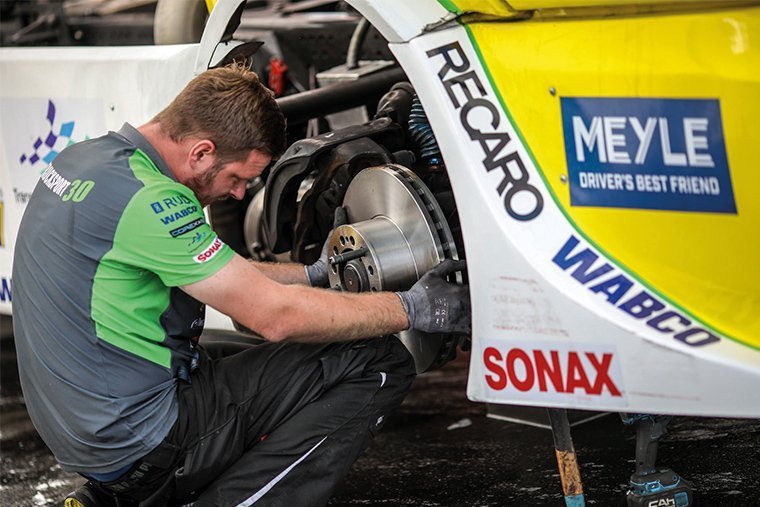