By The Brake ReportMay 8, 2019No Comments2 Mins Read 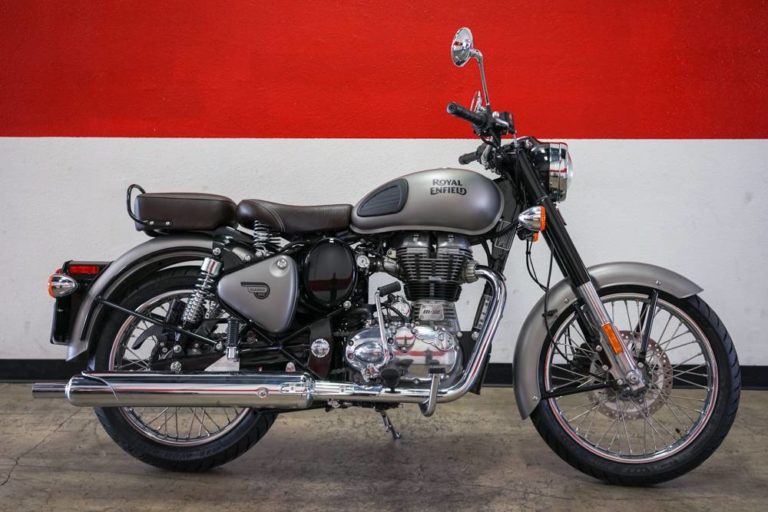 The company said it is undertaking a the recall, though it is calling it a “proactive field service action,” concerning brake caliper bolt on motorcycles of the two models manufactured between March 20, 2019 and April 30, 2019.

“This is because service investigations revealed that the torque maintained on brake caliper bolts, as supplied by vendor, on a few of these motorcycles were not as per stringent Royal Enfield quality standards,” the company said in a statement. The brake caliper bolt is an essential part of braking system securing brake hose and brake caliper.

This voluntary service action will be undertaken on close to 7,000 motorcycles that were sold during the said period, the company said. All concerned customers are being called for a service intervention, and also various stakeholders are being informed accordingly, it added.

Royal Enfield motorcycles have been around since 1901, and are currently  Indianmotorcycle manufactured in factories in Chennai in India. Licensed from Royal Enfield by the indigenous Indian Madras Motors, it is now a subsidiary of Eicher Motors Limited, an Indian automaker. 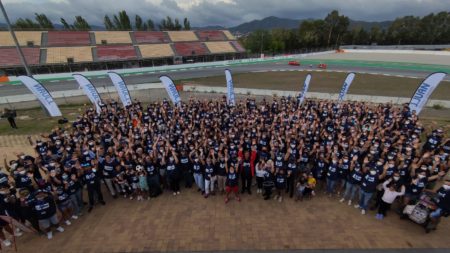 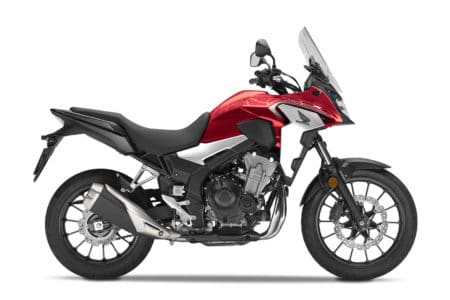 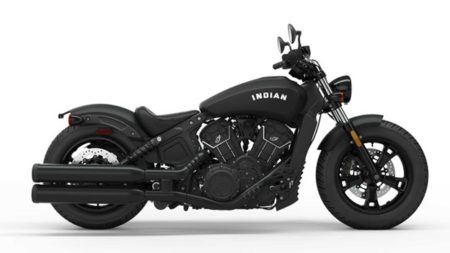