Rally Brake Problem will be Investigated

By The Brake ReportAugust 28, 2019No Comments2 Mins Read 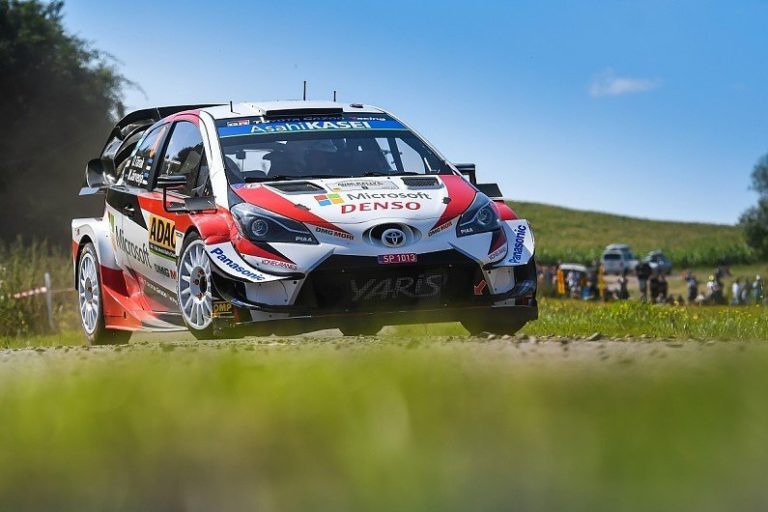 The Yaris WRC has come in for criticism over reliability, most notably when Tanak lost Rally Italy victory due to a steering problem and technical problems has made Toyota’s bid for the manufacturers’ crown more difficult.

But the three Toyotas performed faultlessly through the Germany weekend until the penultimate stage, when Tanak had only one front brake.

“Of course, it was a tough time,” said Makinen when asked if there were tense moments during Sunday.

“[But] I was very confident. “Luckily, [there was]nothing more serious with Ott. “We will investigate carefully what happened with the brakes.

“That was my biggest worry: that some technical failures could happen.”

Tanak explained that the loss of a front brake meant he had lost stability under braking.

“To be honest, something happened on the penultimate stage, on the long stage,” said Tanak.

“At the end, I started to lose braking stability and then, I only had one-wheel braking at the front.

“We tried to do many different things on the road section, but we couldn’t understand what was happening.

“I tried for the first two corners of the powerstage but in the end, there was no chance for us to really push with this car, so it was important to bring it home.” 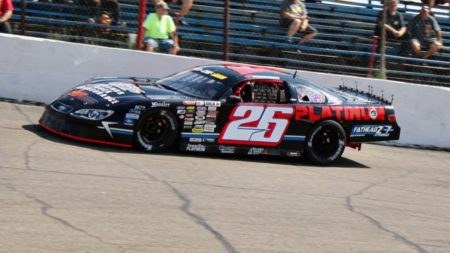