By The Brake ReportJune 4, 2021No Comments1 Min Read 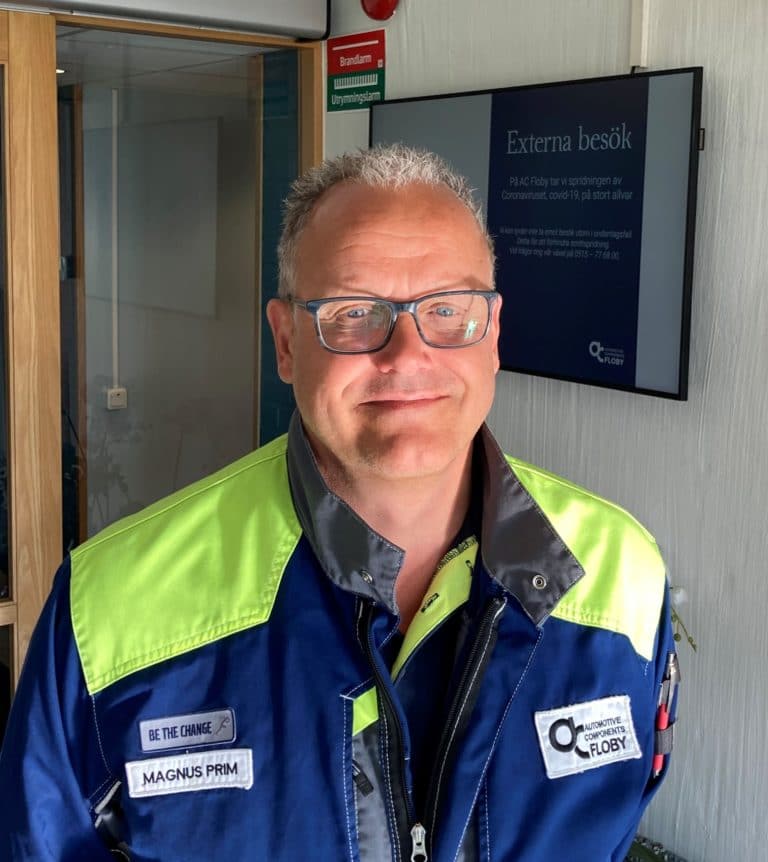 Magnus Prim (above) is the new CEO of AC Floby, replacing Magnus Hellsten

FLOBY, Sweden – Magnus Prim has been named Chief Executive Officer of Automotive Components Floby replacing Magnus Hellsten who is stepping down after 40 years in the automotive industry including the last three as AC Floby CEO.

During his career Hellsten has held several leading positions, including as Head of Operations in Gothenburg, Koping and Bangkok.

Prim has several decades of extensive automotive-industry experience including 30 years in senior positions at Volvo Cars.