Mark Wilkens and Michael Lewis were crowned 2019 IMSA Michelin Pilot Challenge Champions in the TCR class. The drivers of the #98 Hyundai Veloster N TCR for Bryan Herta Autosport with Curb Agajanian clinched the title with victory at the last race of the season at Road Atlanta. First and second place for the #98 and #21 Hyundai Veloster N TCR in the Teams’ Championship rounded out the successful performance.

Bryan Herta, co-owner of Bryan Herta Autosport said, “I am so proud of this team. The Hyundai Veloster N TCR is a great race car, it has been a very competitive and reliable package. Our drivers and the team have done a great job – very fast and very consistent.”

The remainer of this article can be read by clicking on this sentence. 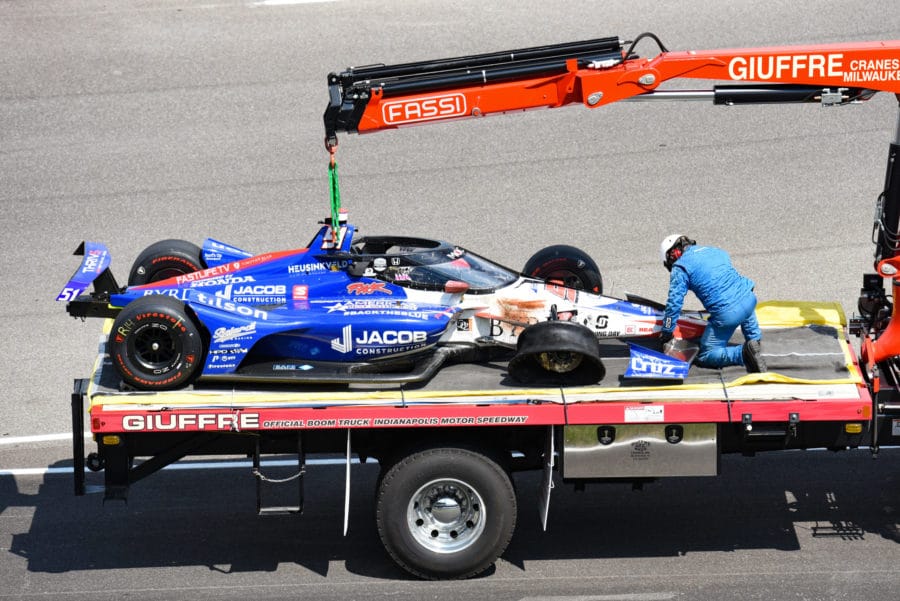 Lexus Brakes: “You Can Drive the Snot Out of Them!” – Busch 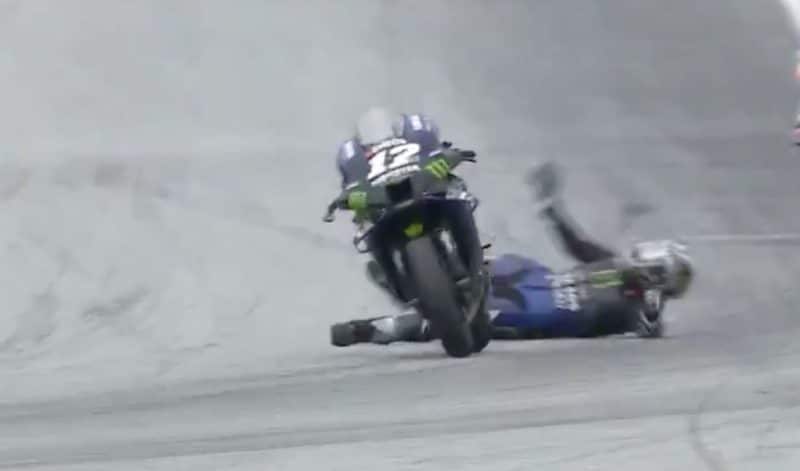 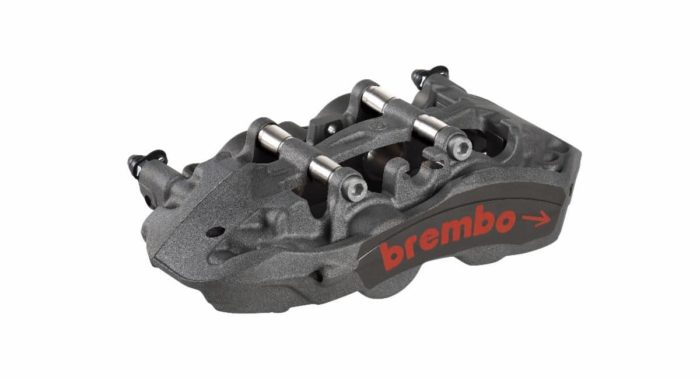