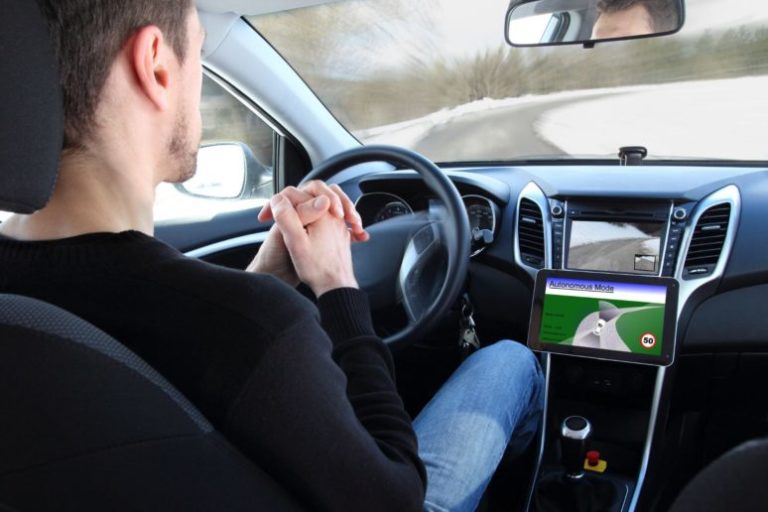 MARYSVILLE, Ohio–The state of Ohio has opened its newly built SMARTCENTER, a connected vehicle testing facility here near Honda‘s largest plant in North America. The operation is being billed as the largest independent automotive proving ground in North America.

Wireless communication, test tracks and underground power distribution come together at the simulated intersections that make up the facility. Car makers from around the country are expected to use it to try out new automation. Lt. Gov. Jon Husted says it benefits both the local economy and the rest of the state.

“When you have a facility like this, usually an area of about 200 miles around it is a location where a supplier could locate to serve the things that are going on here,” Husted says.

The $45 million project is funded by the state, JobsOhio and Ohio State University.

The center was funded with bi-partisan support in the state government as a way to support Ohio as a future test-bed for automotive innovation. The state is still reeling a bit from General Motors closing its Lordstown, Ohio plant. Outgoing Governor John Kasich, even before Lordstown, was committed to keeping Ohio strong in the automotive sector.

The proving ground was developed especially to support connected and automated vehicles, and attract existing automakers and suppliers, as well as start-ups entering the electric and self-driving space.