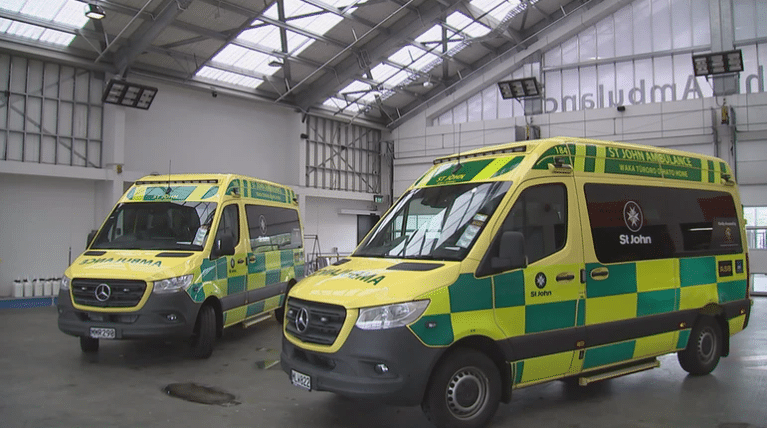 Source: A faulty electronic parking brake system which triggered a recall of Mercedes-Benz Sprinters in the United States has now caused the disruption of some ambulance services in New Zealand where the vans are also under a recall for the same issue.

According to a post on 1 News of Aukland, St. John, a charitable public-health organization which provides ambulance services, had to park 67 of their newest ambulances, part of the 700-van national recall.

St John told 1 NEWS it didn’t anticipate a disruption to the service they provide, adding, “we understand there have been no accidents or incidents within Australia or New Zealand associated with the fault”.

According to Mercedes-Benz, the issue is that in certain vehicles produced between 2018 and 2020, it’s possible for brake fluid to leak into the housing of the electric parking brake.

It said: “The leakage on the rear axle caliper could lead to an increasingly extended brake pedal travel and a softer brake pedal feel. A negative influence on the braking effect cannot be ruled out over a longer period of time.”

The safety concerns forced St John to replace its brand new frontline units with vans from its spare contingency fleet and those used at events.

St John Deputy Chief Executive of Ambulance Operations Dan Ohs, said: “We have a variety of types and brands of vehicles in our fleet and the remaining 84 per cent of our 366 frontline ambulance vehicles are not affected.”

Mercedes-Benz told 1 NEWS it “will replace the rear-axle brake calipers of affected vehicles with a new version with optimized sealing”.

It will also perform software updates to affected vehicles. 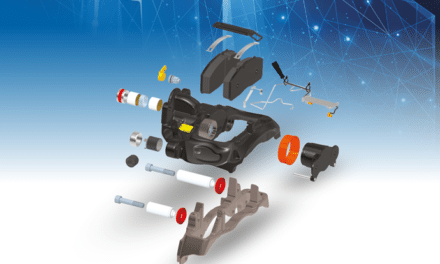 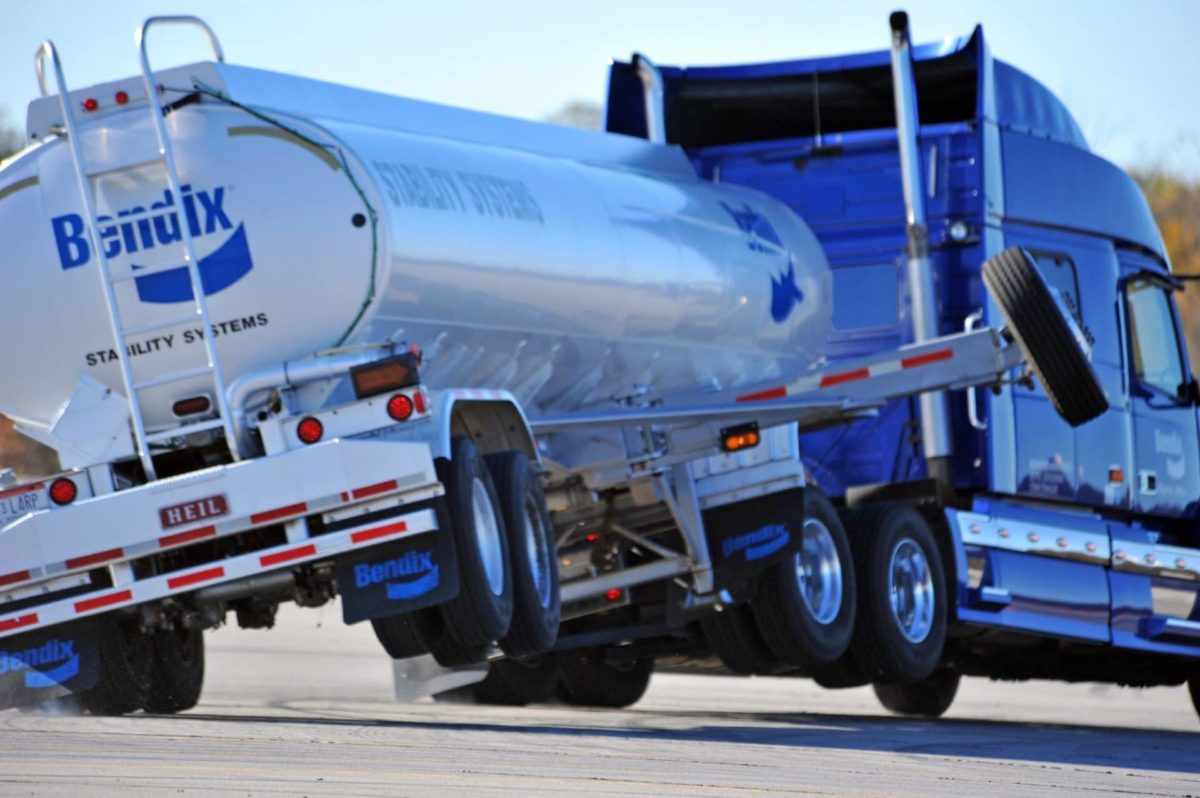 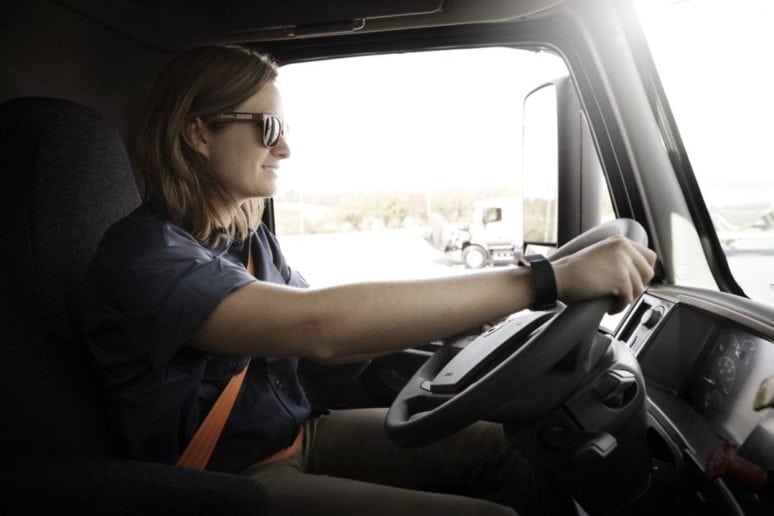 Bendix Honors Those at the Wheel During Truck Driver Appreciation Week 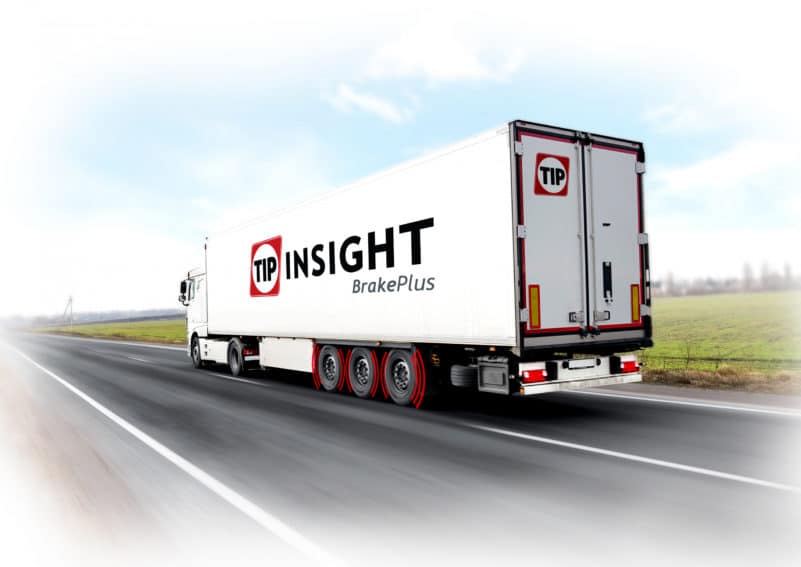