By The Brake ReportAugust 7, 2018No Comments1 Min Read 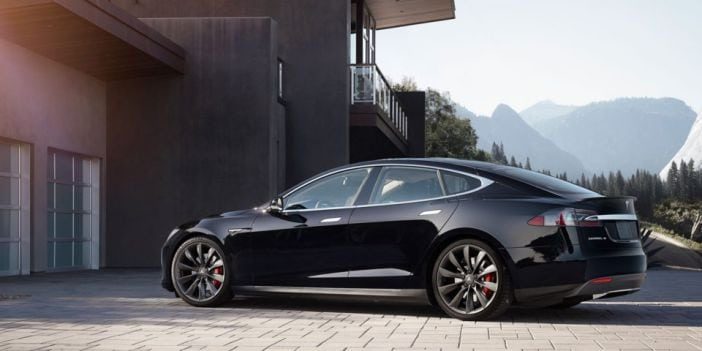 New tests of automatic braking systems in cars found some worrying problems with the technology, and two Tesla models were the worst performers.

Test carried out by research group the Insurance Institute for Highway Safety (IIHS) found that some braking systems may not notice stopped vehicles, and could even steer cars into a crash rather than away from it.

In a series of tests created by the Insurance Institute for Highway Safety (IIHS), published in a report on Tuesday, five cars were set to drive at 31 mph toward a stationary object with the adaptive cruise control turned off, but with automatic braking on.