By The Brake ReportSeptember 23, 2020No Comments2 Mins Read 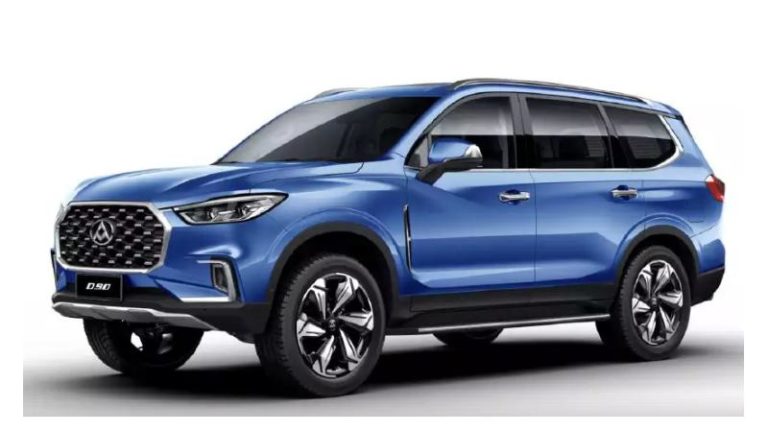 GURUGRAM, India – The MG Gloster will be the first full-size SUV in its segment to get features like autonomous emergency braking system (AEB) and adaptive cruise control, among others.

The all-new Gloster. In typical MG fashion, will get host of features and safety systems. MG Motor India has started giving out details of the new MG Gloster ahead of its launch and it has now shared that it will be equipped with the segment-first autonomous emergency braking along with the adaptive cruise control system.

The MG Gloster will be the first full-size SUV in its segment to get features to get these features as its closest rival – the Ford Endeavour –  is offered only with semi-autonomous park assist and does not get these radar-based advanced driver assist (ADAS) features.

On the outside, elements like projector lens LED headlights, LED daytime running lights (DRLs), 18-inch alloy wheels and LED taillights will be included.

Under the hood, the MG Gloster will get the 2.0-litre, four-cylinder diesel engine which is mated to either a six-speed manual or a six-speed automatic transmission. The SUV is also expected to get one more engine option, details of which are still unknown, and it will be offered with both rear wheel drive (RWD) and four-wheel drive (4WD) options. The entire post, with several photos, can be viewed by clicking HERE