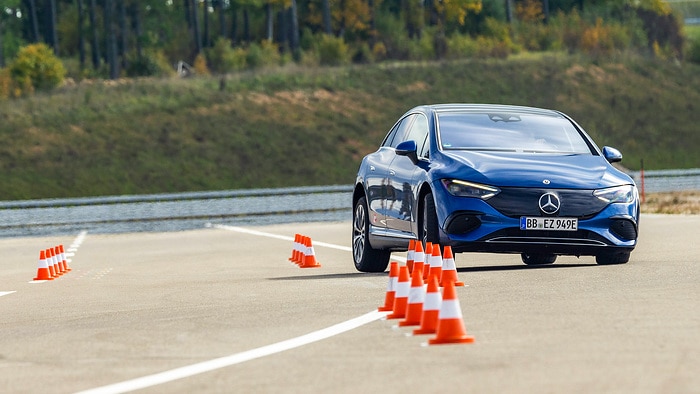 STUTTGART, Germany — Safety is an essential part of Mercedes-Benz’s DNA and one of the central responsibilities the company has assumed – towards all road users. The priority of the brand with the star is to prevent accidents and improve the outcomes of accidents. The company is using two anniversaries in active and passive safety as an opportunity to present its latest safety features.

Everything was set off by car test in October exactly 25 years ago. In Sweden in 1997, the A-Class rolled during the so-called ‘moose test’. This prompted the rapid and widespread introduction of the Electronic Stability Program ESP® in all Mercedes‑Benz model series.

The company immediately followed up with extensive development of driving assistance systems; today, drivers of current Mercedes-Benz models enjoy the support of more than 40 such systems.

The second anniversary: Twenty years ago, the anticipatory protection system PRE‑SAFE®, which has undergone continuous development ever since, was introduced. The system marked the first time that active elements helped support passive protective measures in order to improve outcomes in the event of an accident.

The company is pursuing a clear goal: to achieve accident-free driving by 2050. The ‘real-life safety’ philosophy guiding the company’s ambitious goal is based on real‑world accidents, with the Group’s own Accident Research unit, which Mercedes-Benz has been conducting for more than 50 years, forming an essential component. In recent years, the research has been expanded to include locations in China and India.

Twenty-five years ago, the automotive world was in an uproar when, on 21 October 1997, the new Mercedes‑Benz A-Class (W 168 series) rolled spectacularly in a test conducted by the Swedish magazine “Teknikens Värld”.

In this way, the compact car and the so-called ‘moose test’, only known to the Scandinavian public at the time, helped the Electronic Stability Program ESP® to achieve a breakthrough, admittedly involuntarily. It was only two years hence that Mercedes-Benz had for the first time introduced the system as standard worldwide in the S-Class Coupé (C 140 series).

The company reacted immediately to the A-Class incident, upgrading all 18,000 vehicles already delivered at no cost to customers. And from February 1998, the system was a standard feature in the A-Class.

This made Mercedes-Benz a pioneer in the industry, successively outfitting all model series with ESP® as a standard feature starting in 1999. Overnight, ESP® became a symbol for an innovative and active in-car safety system – regardless of vehicle class. Today, 25 years later, ESP® is standard equipment in all Mercedes-Benz passenger cars. And in November 2011, it even became a legal requirement for all new car registrations in Europe. ESP® is also considered to have paved the way for the other active driver assistance systems available today.

ESP® stabilizes the vehicle through targeted and lightning-fast braking intervention on individual wheels. Largely ignored by the public until now, brake control systems have continued to make rapid strides in development since the moose test incident.

Today, these systems work in tandem with more than 100 vehicle functions to actively improve safety, efficiency and comfort in many driving situations, ranging from the integrated brakes controller and active rear axle steering to off-road functions, recuperation for electric drives, hill start assist and trailer stabilization to the support of automated driving and numerous assistance systems.

Development milestones along the way include the regenerative braking system for hybrid and electric vehicles, which Mercedes-Benz introduced back in 2010. When braking, the electric motor switches to generator mode. The wheels transfer the kinetic energy to the generator via the drive train.

The generator rotates, converting part of the kinetic energy into electrical energy. The braking torque that the electric motor generates when producing electrical energy slows down the vehicle. If more braking power is needed, additional deceleration is provided by the wheel brakes. The distribution between the generator and the braking system as well as vehicle stability, even in phases of high recuperation, is always managed by the brake control system. 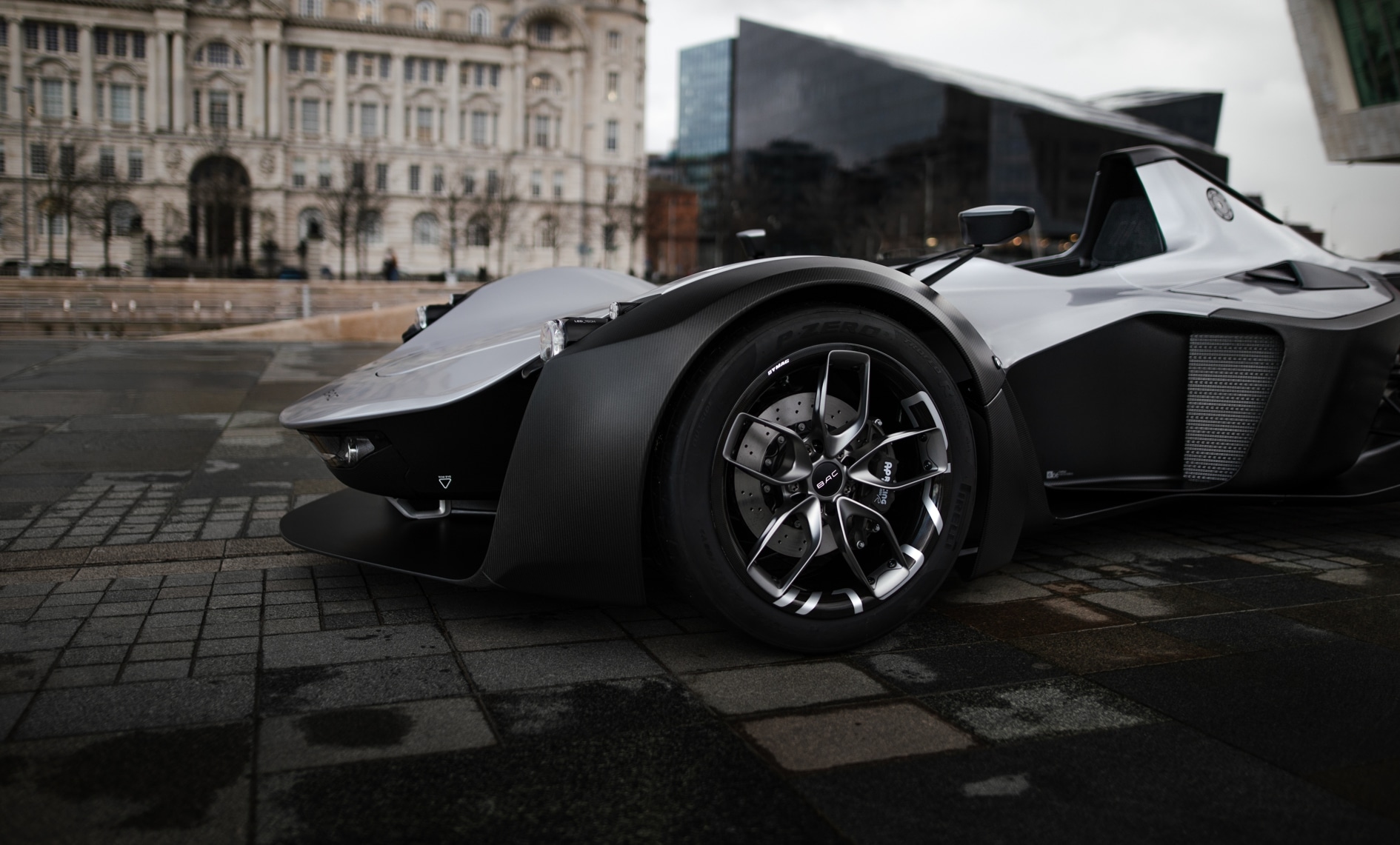 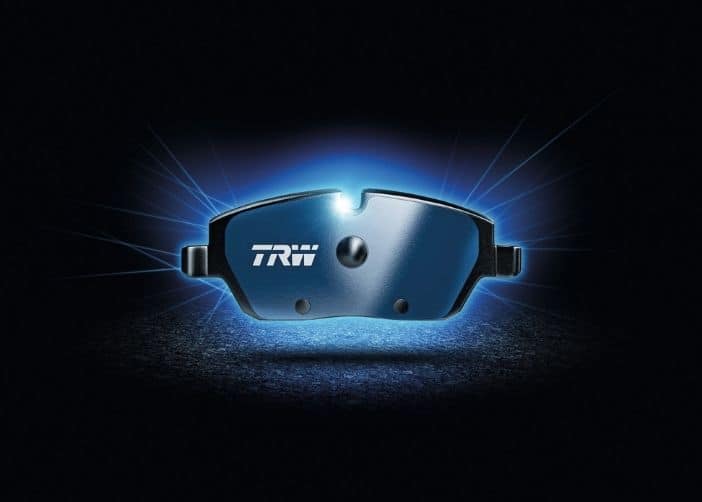 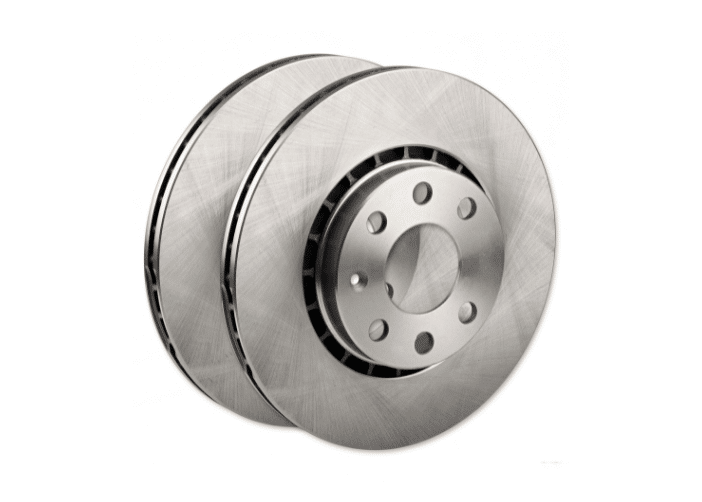 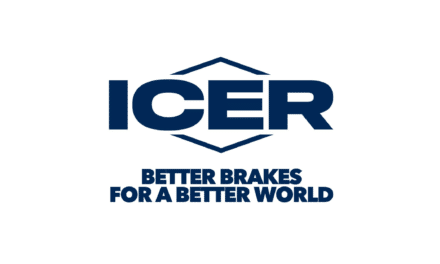