The Rimac-C Two or C_Two is projected to have a top speed in excess of 400 kilometers per hour (248 miles per hour) and a 0-60 mph acceleration in under two seconds – speeds that would put it at the forefront of all road vehicles!

In addition, the Croatian automotive project will have autonomous/self-driving capabilities. Rimac has said it will achieve Level 4 autonomy, signifying a vehicle that can operate without human involvement under certain conditions.

No car on the market offers Level 4 autonomy. Because the system may still ask the driver to take over, Rimac will use an interior camera to monitor driver alertness. It is similar in concept to the setup for Cadillac’s Super Cruise.

According to LSP, “For this much power and performance, you need outstanding brakes. The engineers at Rimac know this only too well which is why they have teamed up with LSP to develop state-of-the-art brake system.”

Tomislav Šimunić, performance engineer in vehicle dynamics at Rimac Automobili, has said, “In the C_Two project, LSP appears as one of the key partners to Rimac Automobili team in the development of the state-of-the-art brake system.

The system’s wide range of software adjustability and tuning also makes the perfect choice for other vehicles on the same platform.

Throughout the duration of two years of the project, LSP showed flexibility and reliability in reaching the system targets, fully respecting agreed timing, which makes them a recognized and recommended supplier for future projects.”

The C_Two was unveiled at the 2018 Geneva Motor Show, with a revised version appearing at the following year’s show. It is now undergoing a variety of testing in preparation of production.

According to a variety of sources, the 150-unit production run is already spoken for, despite the estimated $2 million price tag. 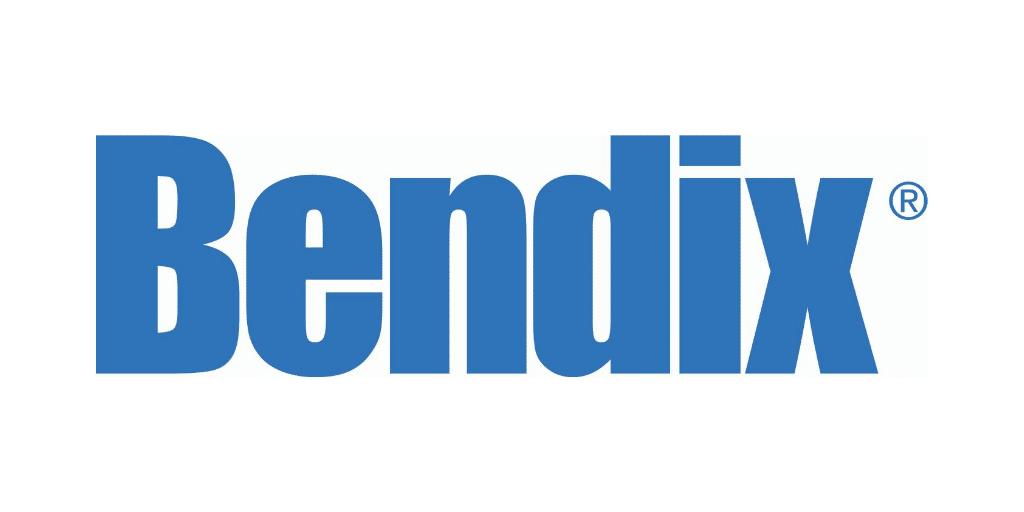 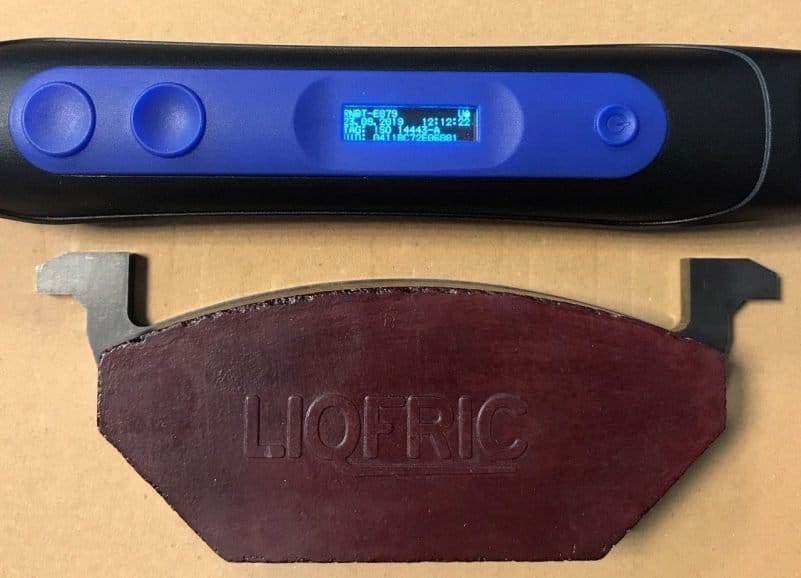 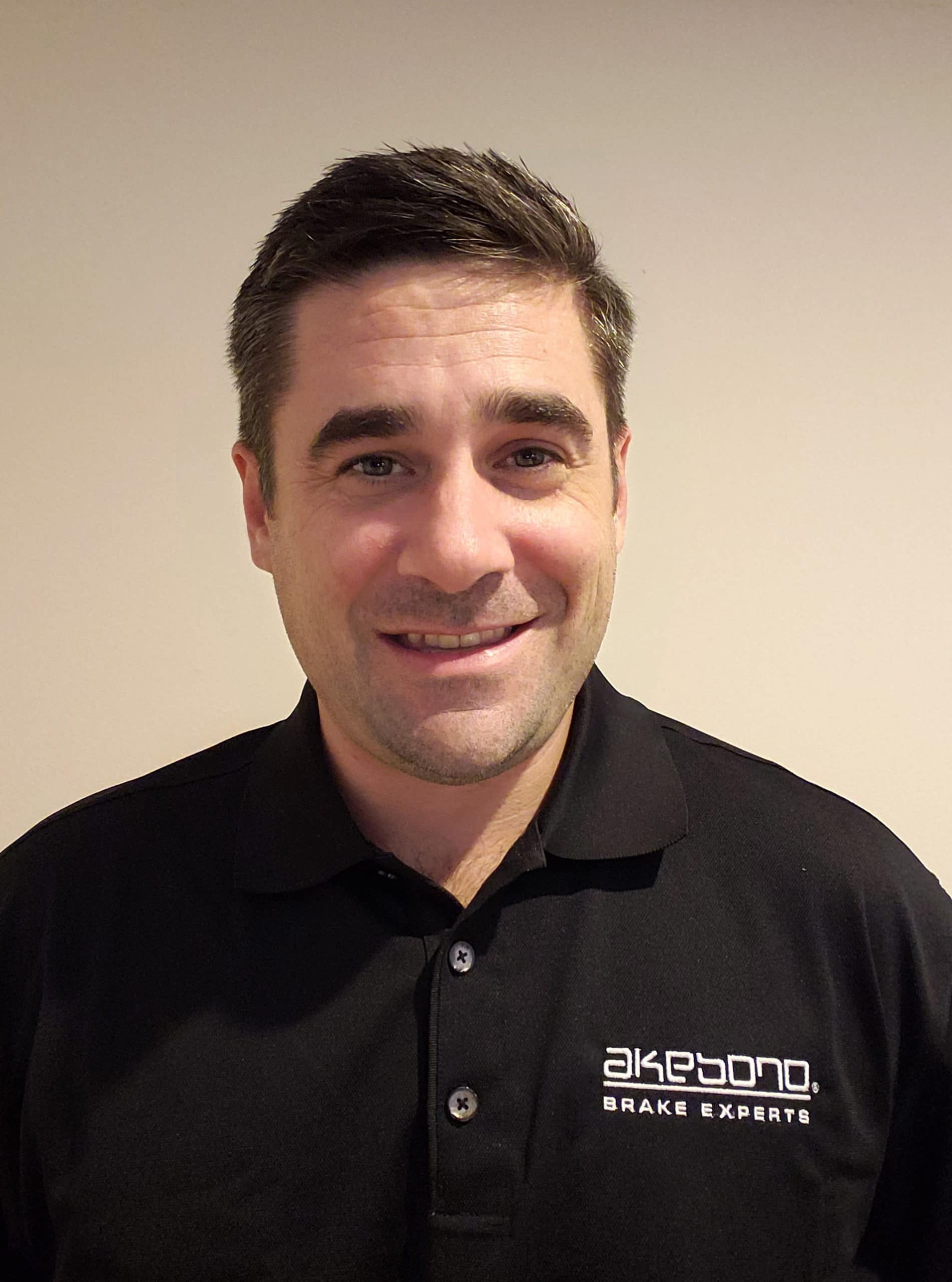 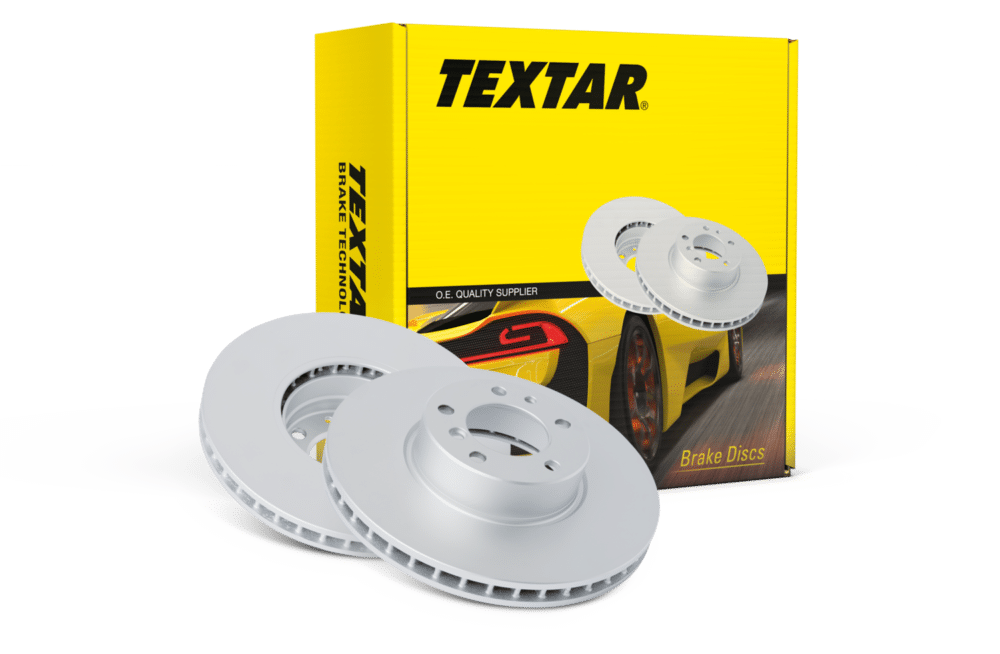 Textar Packaging to Save 40 Tons of Plastic Annually