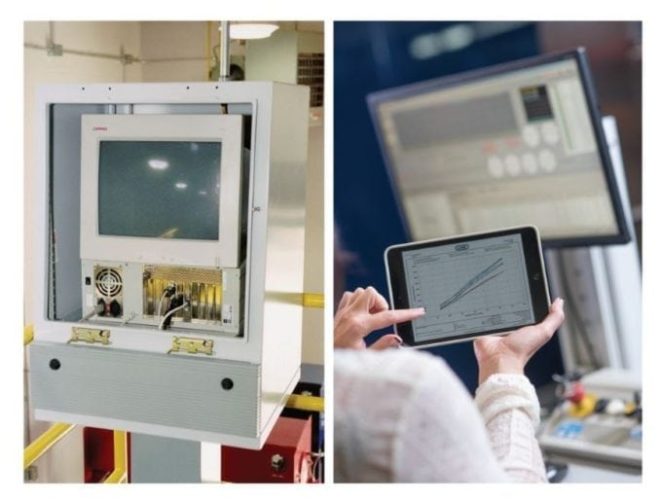 On June 1st, 2018 Link Engineering Company celebrated the 20th anniversary of the development and launch of our ProLINK software. The versatile software was first developed during the fall of 1998, for one of our customers who needed a control software specifically for an aircraft dynamometer. The original code for ProLINK was developed by LINK’s team in-house, and the system launched on June 1st, 1998. Since then, the software has continued to evolve, improve, and has become a staple in the testing industry, operating globally on LINK and non-LINK testing equipment alike.

Initially called “Windows Control System”, ProLINK was LINK’s first venture into windows-based control software, branching out from the use of a DOS system. The development of the new software for the aircraft dyno was a significant step forward and in 1999, LINK created a 2nd ProLINK machine for the same customer, which demanded new code to operate the system on normal dynamometers. Moving forward, ProLINK’s capabilities continued to grow, expanding outside of dynamometer testing, and developing new features that looked to make the software more efficient, comprehensive, and user friendly. Throughout the years, many LINK employees have helped to further develop ProLINK, by introducing new features, and supporting the reliable system that it is today. Some of these new capabilities included the addition of DynoView, RevData Plus, and now its integration with LabLINK.

With the support and determination of our team members, our software development has reached new heights. In the same month of our ProLINK 20th anniversary, We launched our very own web-based laboratory information management system, called LabLINK. The standalone software is an exciting new development, that seamlessly complements our ProLINK software. LabLINK organizes, schedules, and manages machines, equipment, tests, and data simultaneously from multiple units and different tests. It is the next step in laboratory management, and is already greatly improving our own testing facilities, and soon will be increasing the efficiency of our customer’s facilities all around the world.

Thank you to all those who have helped make ProLINK everything that it is today. ProLINK is currently operating on thousands of computers and machines worldwide, and the upgraded system is still being used in the majority of LINK testing equipment. We have come a long way since 1998 and are looking forward to what the next 20 years have in store! 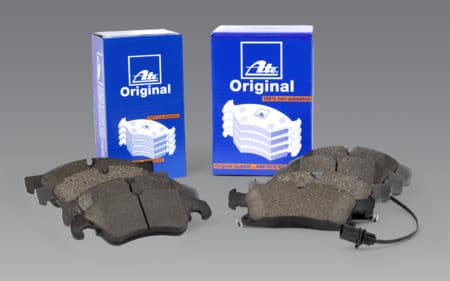 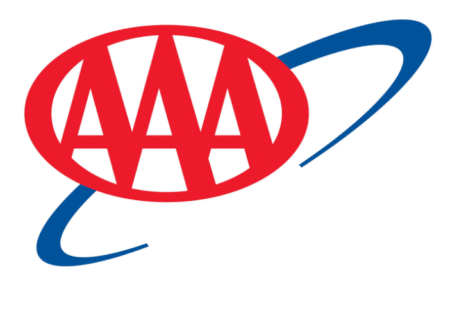 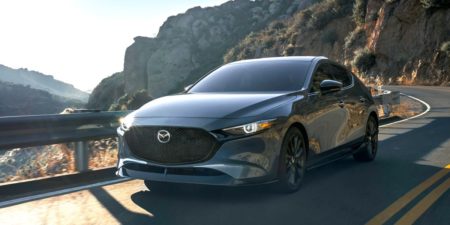