J.Juan Takes the Podium in the Different European National Championships 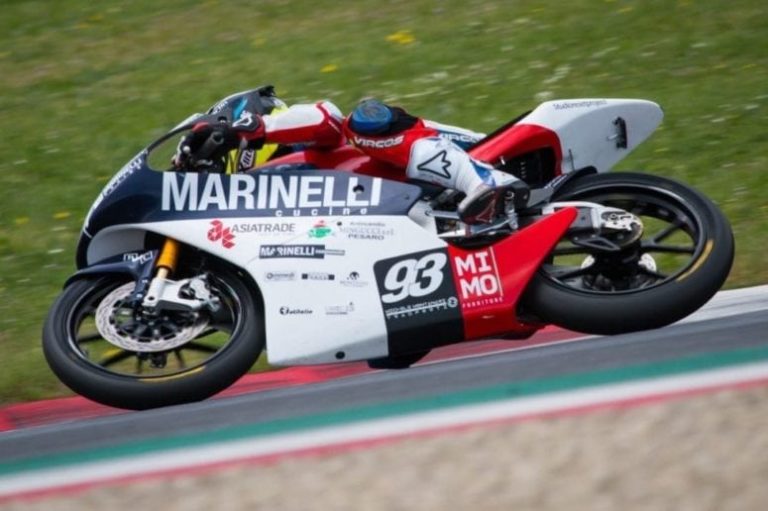 After having played the first tests of the different nationals, J.Juan has subscribed to the podium and even to victory in Spain, France, and Italy.

One more year, J.Juan is present in competition, each time equipping more bikes and presenting improved product evolutions. In Spain there are already many teams relying on Gavá’s company to equip their bikes and, in Europe, there are more and more brands betting on the brand.

After playing the first half of the 2018 season, in the Spanish Speed Championship, J.Juan has already seen his colors shine at the top of the podium. In Albacete, Max Sánchez, of Toni Elias Racing, was the one who won the Moto4 race with J.Juan brakes, while Adrián Cruces, of Monlau Competición, signed the third place in both races. In the last round held in Navarra, the results could not have been better for J.Juan, getting the Moto4 podium with three riders who equipped the brakes of the Spanish brand.

At the international level, the Spanish brakes also have conquered the podiums, where along with BeOn Automotive, J.Juan achieved a second place in the first round of the French championship and a third in the Italian one. Thus, the projection of J.Juan in competition continues its growth without stopping, signing the victory in both legs of Pre Moto3 in the last test disputed in the French championship.