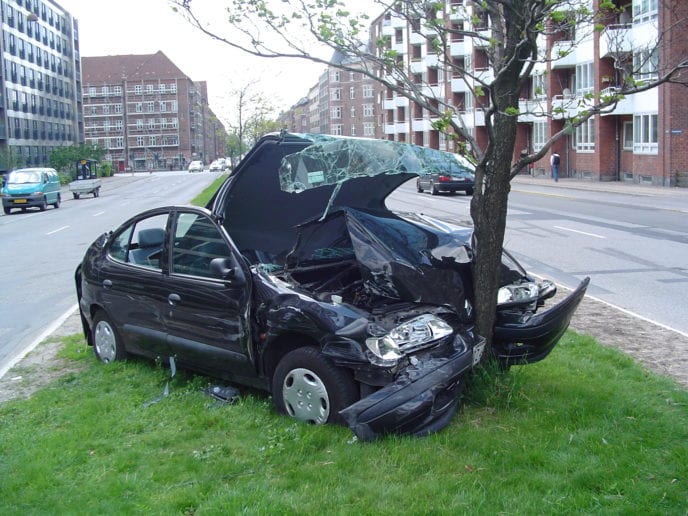 Defective brakes caused more accidents on the UK’s roads than any other type of vehicle defect last year, Department for Transport statistics show.

In total, vehicle defects led to a staggering 1,539 accidents and collisions on the UK’s roads last year, causing 32 deaths and seriously injuring a further 359 people.

Illegal, defective, or under-inflated tyres caused 472 accidents and was the second most common accident-causing car defect, with 14 fatalities and a further 115 seriously injured. 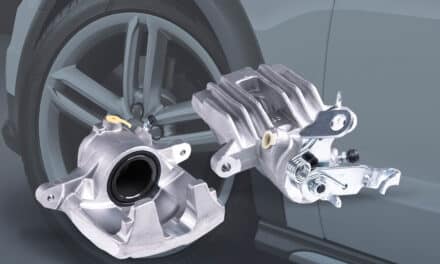 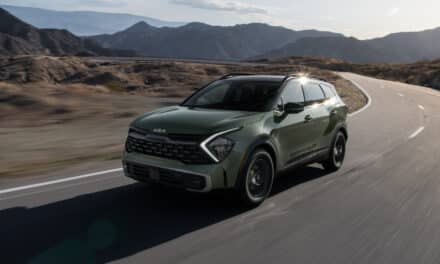 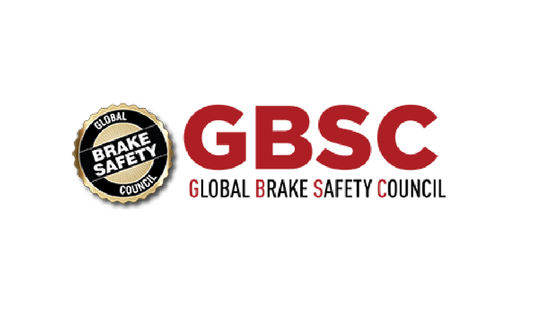 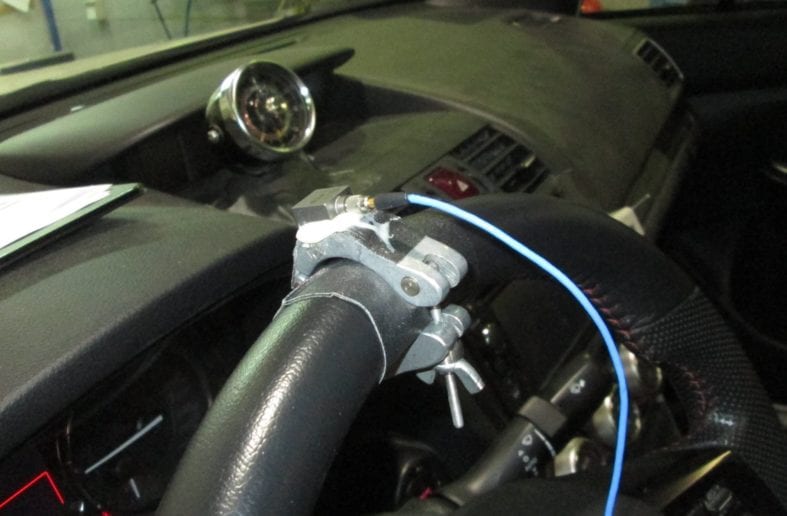 TBR Technical Corner: Study of Correlation between Subjective and Objective Results in a Brake Judder DTV Sensitivity Test (Part 3 out of 3)