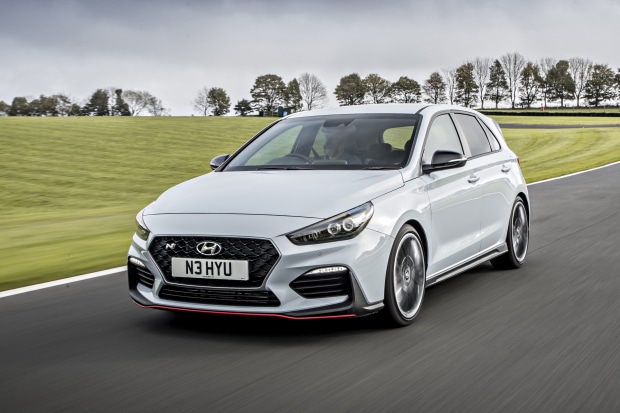 DUBLIN – Hyundai’s i30 cars, one of its most popular offerings in Ireland, produced between May 2007 and May 2012 are being recalled because of an electrical issue which could affect the braking system of the car.

A Hyundai spokesperson said: “Hyundai Cars Ireland Unlimited Company are carrying out a voluntary recall of i30 vehicles that were manufactured between May 2007 and May 2012.

“An issue has been identified, whereby some vehicles might experience an electrical short on the ABS/ESC module power, which can disable this system and consequently have a direct impact on the car’s braking system.

“This recall affects 2,777 vehicles in the Republic of Ireland.” 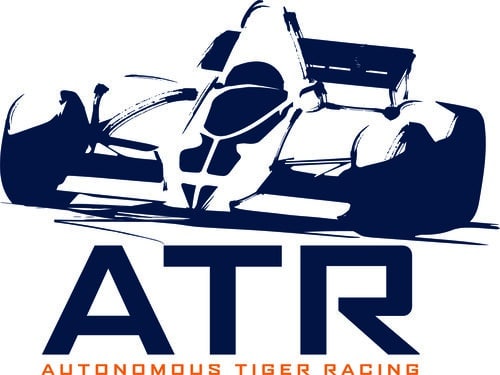 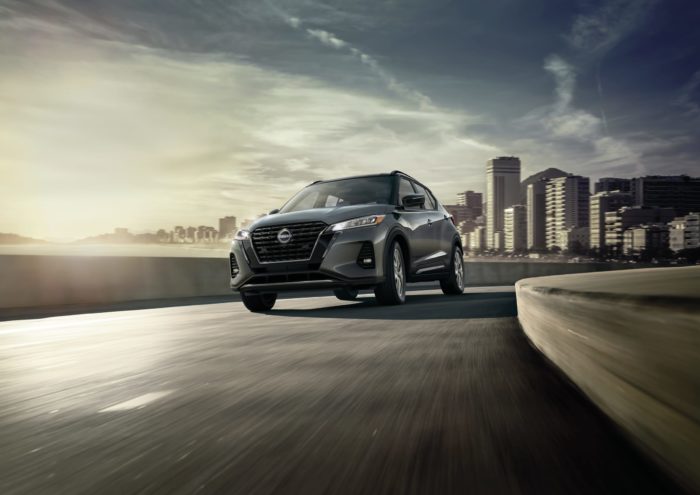 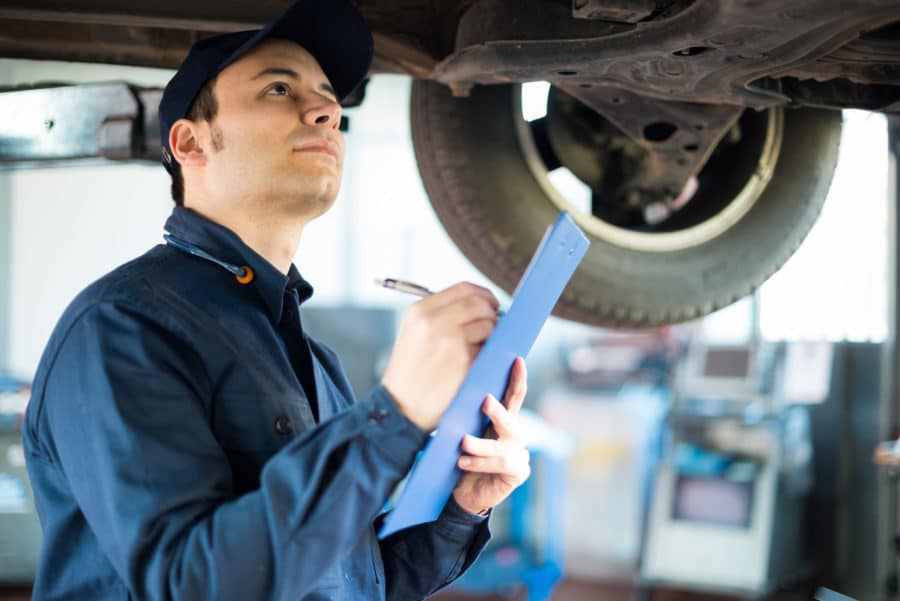 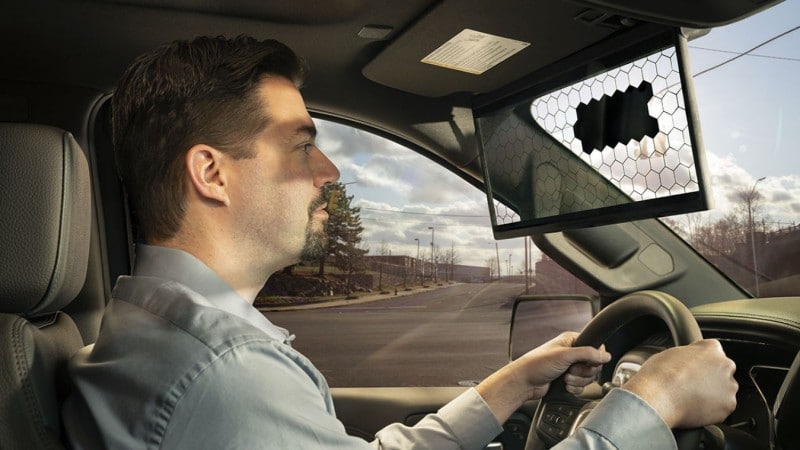 Bosch Innovation on Display at NADA