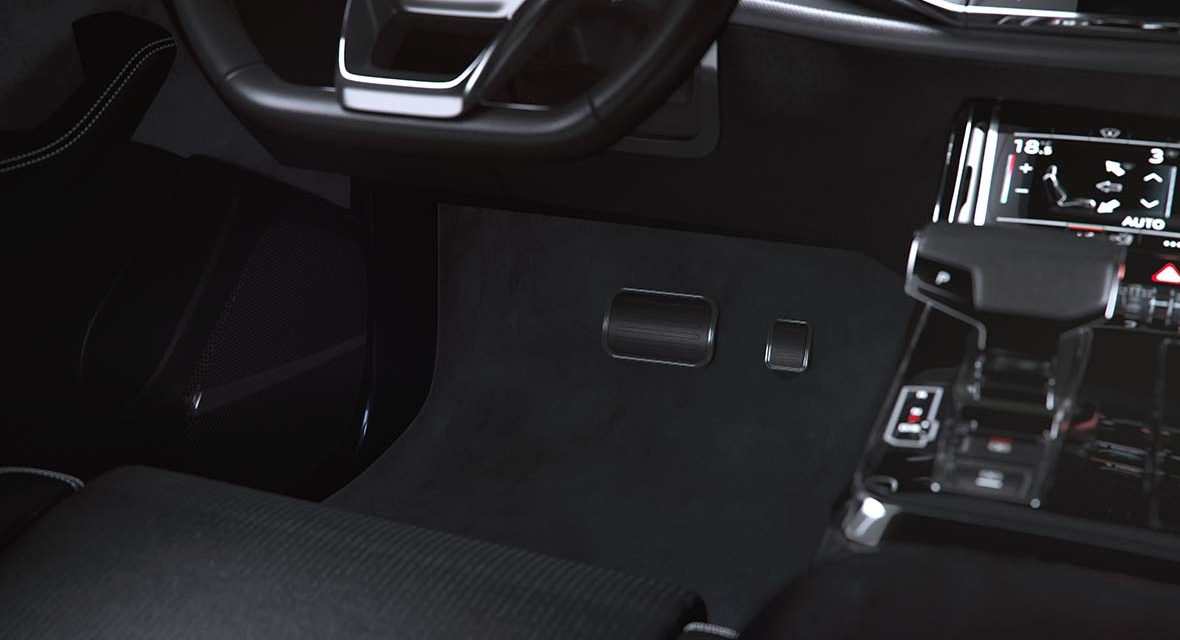 NORTHVILLE, Mich. — HELLA, an internationally positioned automotive supplier and a company of the Group FORVIA, has been commissioned by a major German original-equipment manufacturer (OEM) with development and production of the world’s first large-scale, completely electric brake pedal sensor as part of a brake-by-wire system.

The first large-volume series production is expected to start in HELLA’s European production network in 2025; initially, a German car manufacturer will be supplied.

The electric brake pedal sensor is being developed at HELLA’s headquarters in Lippstadt, Germany.

“HELLA has been one of the world’s leading suppliers in the field of pedal sensors for more than two decades. Building on this, we have now set another technological milestone with our brake-by-wire solution, which will become the standard in all vehicle segments in just a few years,” explains Björn Twiehaus, who is responsible for the global electronics business on the HELLA Management Board.

The brake-by-wire pedal simulates the feel and behaviour of a conventional brake system, where the pedal is mechanically connected to the braking system via a rod.

Because the control of the brake commands in HELLA’s by-wire solution is performed electrically, the functions of automated driving are also simultaneously supported.

In addition, the customized setting of the brake function is made possible, which means that the brake force can be specifically adapted to suit every driving scenario. Furthermore, thanks to the exclusive use of plastics for the system, the component weight is reduced by up to 20 percent. This can help to increase the range of electric cars and reduce the CO2 emissions of vehicles with combustion engines or hybrid drives while at the same time maintaining high performance and functional safety. And into the bargain, installation costs and the number of variants involved are reduced. 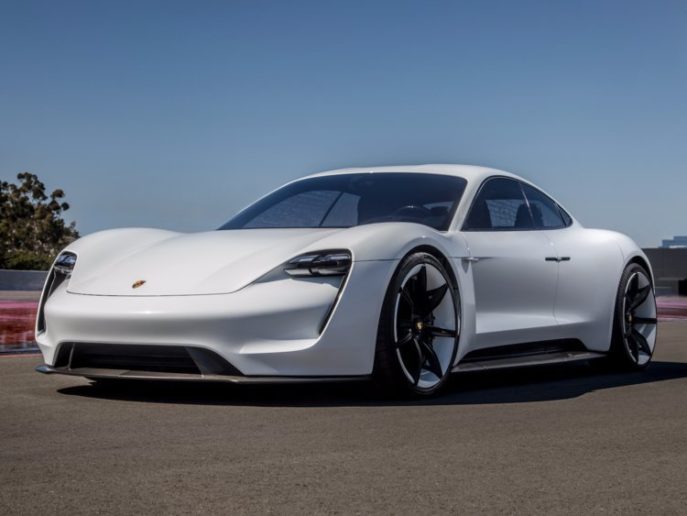 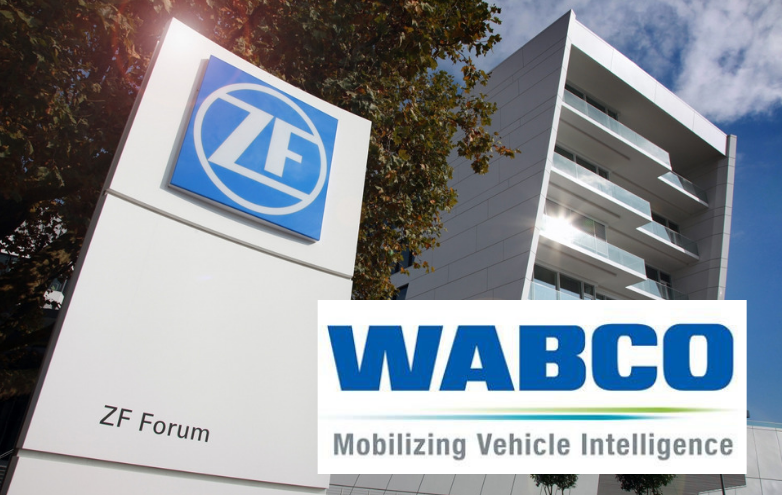 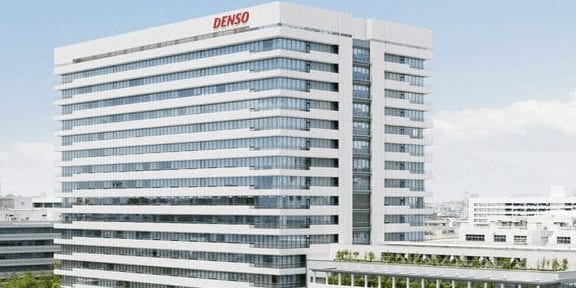 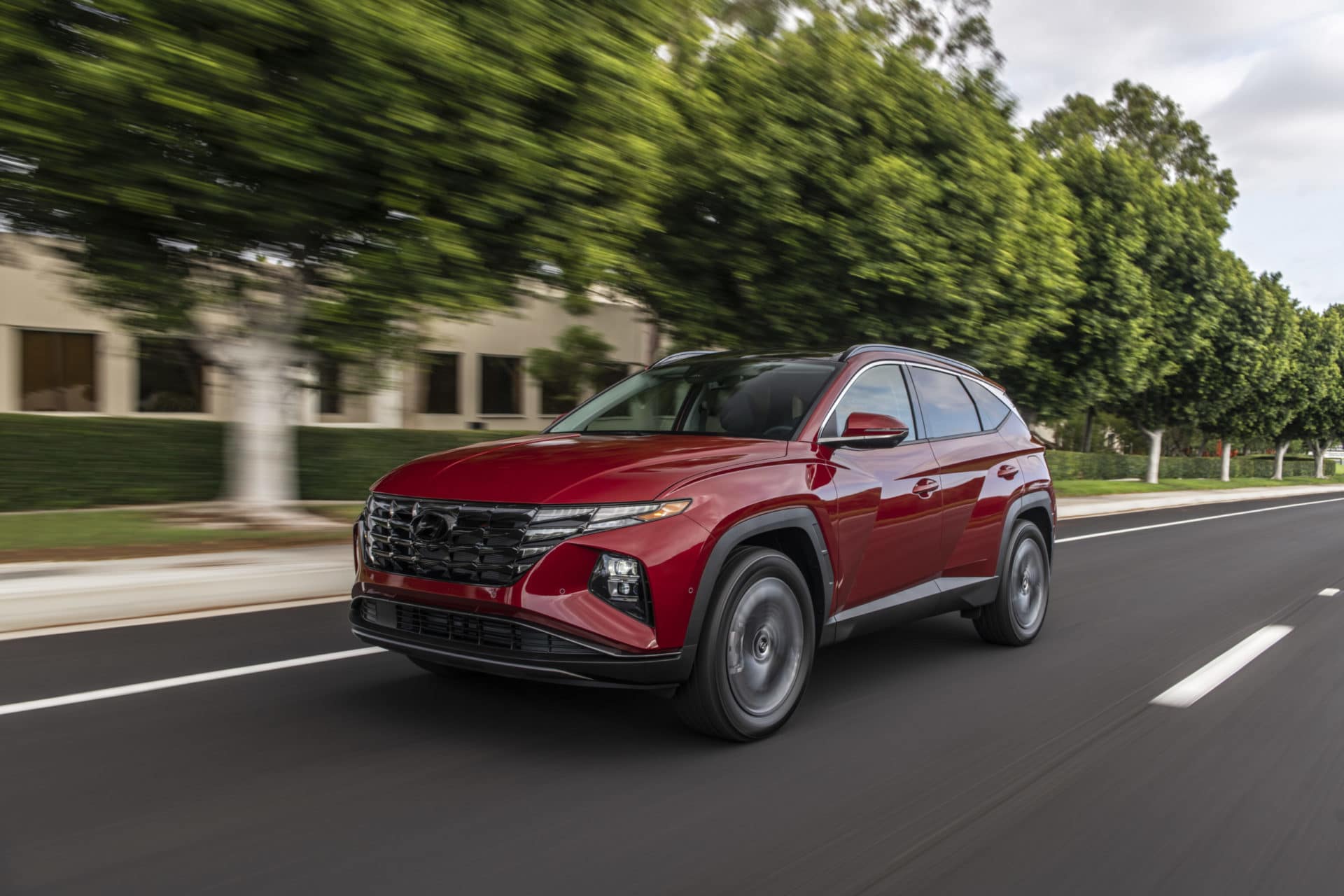