Galfer 2020 Sponsor of the FIM Championships

BARCELONA – Galfer, world leader in the production of braking systems for the two-wheel world, will be the 2020 official sponsor of the FIM Enduro World Championship and Super Enduro FIM World Championship, after the extraordinary 2019 season with 12 world titles won.

Five grand prixs (GPs) planned for the Super Enduro World Championship with the first highly expected race on Saturday December 7th in Poland followed in January by two races in Germany and Spain, in February by the Hungarian stage and closing on March 14th with  the Polish race.

The Enduro World Championshi will have even more races on its calendar with teams and riders involved from April to October in a tour of eight GPs between Portugal, Spain, Italy, Hungary, Estonia, Sweden, France and Germany.

Galfer has been the number one choice of top Team and top riders in the Enduro World Championship for years.

Mike Geylin is the Senior Editor for The BRAKE Report. Geylin has been in automotive communications for five decades working in all aspects of the industry from OEM to supplier to motorsports as well as reporting for both newspapers and magazines on the industry. 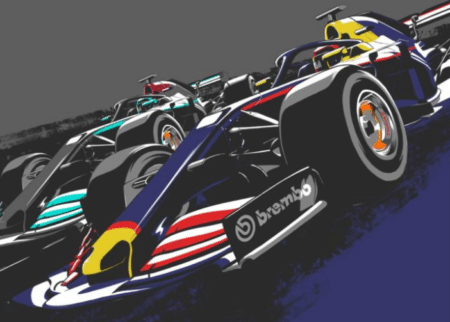 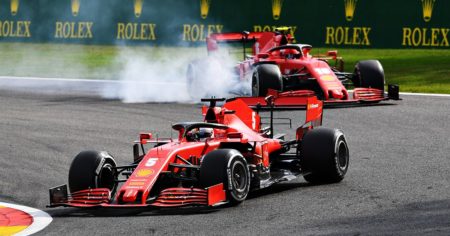 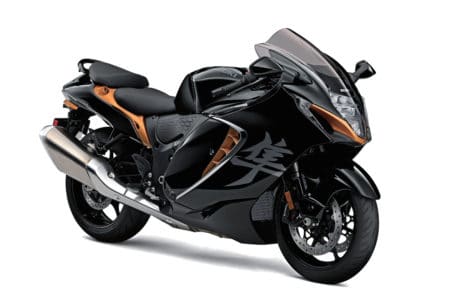