Freymiller, Bendix Partner on Technology and Training for Safety 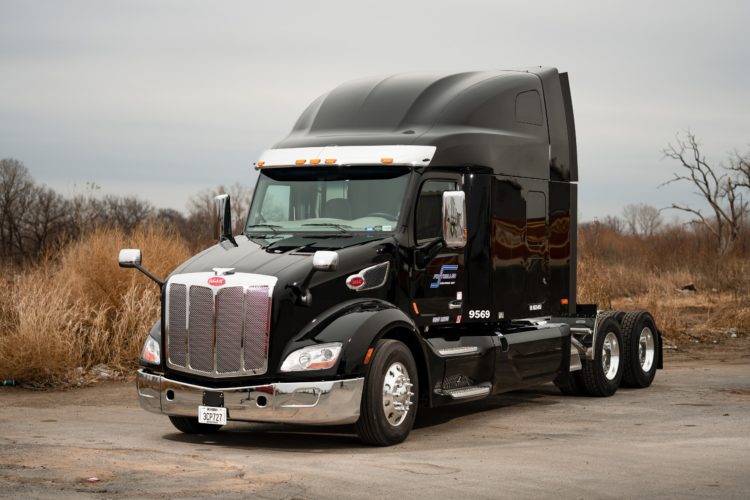 ELYRIA, Ohio – Recognizing the benefits of new safety tools and technologies from the driver’s vantage point is paramount for Freymiller, based in Oklahoma City. It is also a big reason why the family-owned and -operated carrier puts great effort into not only adopting advanced safety technology for its vehicles, but also in managing how those technologies are rolled out.

“Freymiller is a very driver-centric organization, in that many of our managers and operations people previously were drivers,” said Bill Woolsey, director of safety at Freymiller, who also maintains his CDL. “That culture has made us think even more critically about the safety systems we use and how we integrate them.

“For that reason, we are on the leading edge of a lot of the safety technologies in the industry. We embrace technologies that we feel are going to add value to our fleet and will help our drivers do their jobs better and more safely.”

A Family Legacy of Service and Safety

The Freymiller legacy dates back to 1968, when founder Don Freymiller purchased his first truck to transport livestock in the state of Wisconsin. Don Freymiller remains active within the company, where his son David Freymiller serves as CEO. From the beginning, the company has prided itself on the rapport and relationships it builds with its customers, and the service it offers them.

The carrier now operates some 600 tractors for the transport of meats and other consumable products across the country. Freymiller runs predominantly Peterbilt and Kenworth tractors, with an average age of less than two years. Most of the fleet’s nearly 1,000 trailers are refrigerated.

Safety training and recognition is ingrained in Freymiller’s success. It’s reflected in safety shares – where an employee shares a safety lesson learned from personal experience – at every company meeting, in monthly town hall meetings, and also throughout the fabric of the company itself: Several walls at the central terminal in Oklahoma City are dedicated to showcasing the company’s collection of safety recognition plaques and awards earned over the years.

The company has developed a robust training program that includes an orientation program for new drivers, along with continuing education consisting of online learning, custom modules, and routine training sessions and assignments. Much of the training is also customized to each individual’s needs. 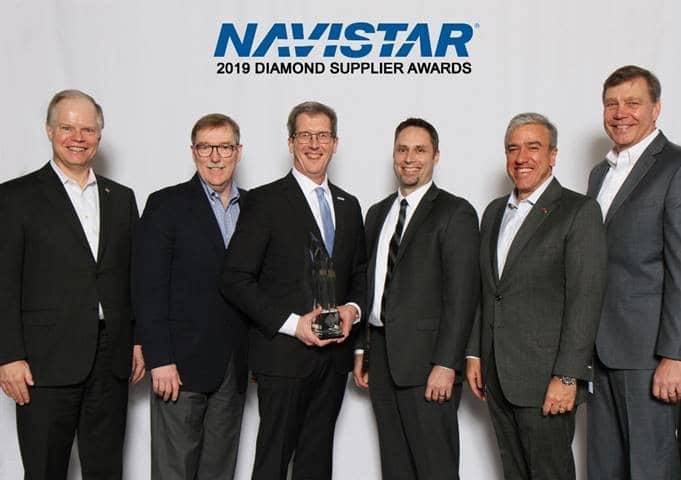 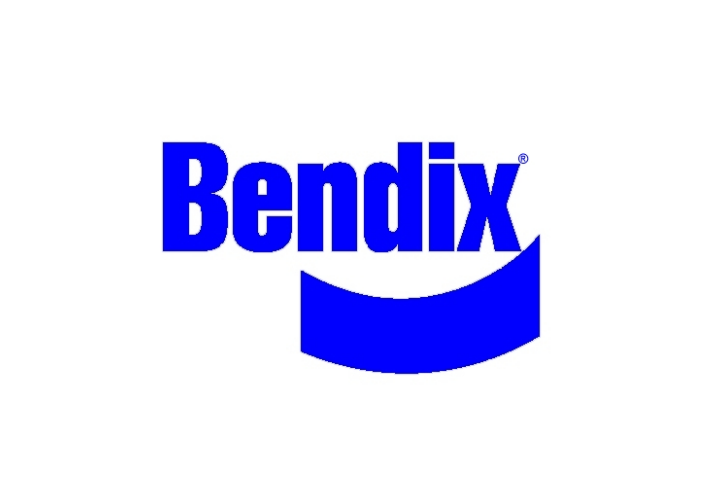 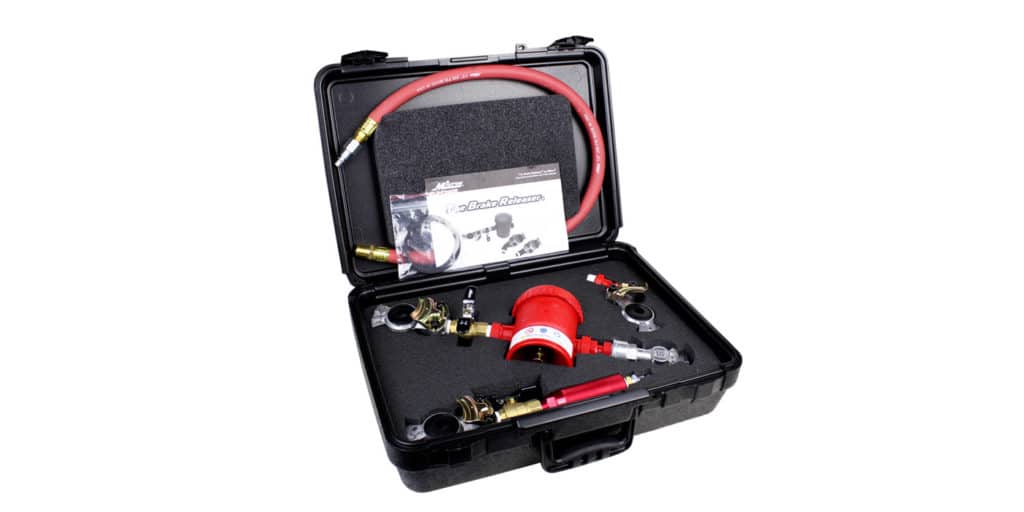 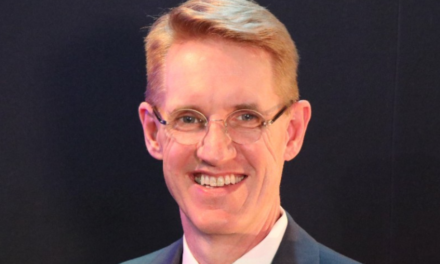