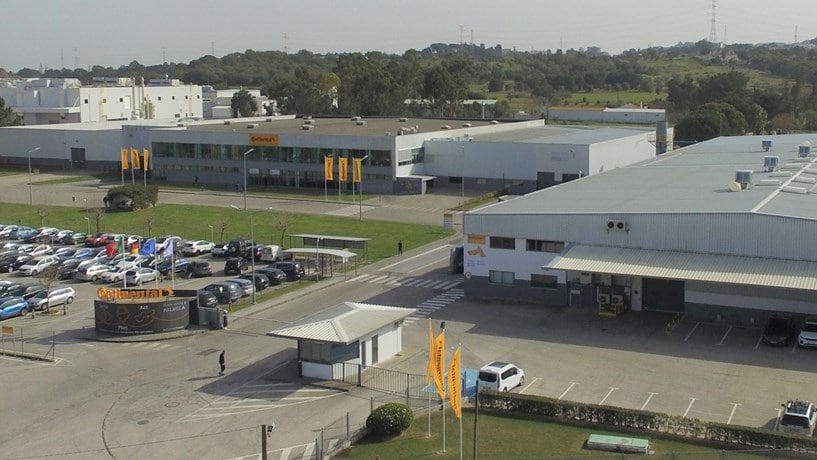 PALMELA, Portugal – Continental announced it will close by the end of next year its front-brake-shoe factory in Palmela, Portugal, laying off the 370 who work there.

Operating for 25 years, the company’s announcement cited “ . . . fall in the global automotive market . . . “ as the reason for the closure.

In addition, the company pointed to significantly lower production estimates than was forecasted 18 months ago; estimates which are continuing to fall. In addition, there is also a reduction in the automotive brake-shoe market.

“The reduction in volumes creates excess capacity and leads to increasing pressure in a market that is increasingly focused on cost reduction,” said Bernhard Klumpp, the general manager of Continental’s Hydraulic Braking Systems business unit. “These effects require that we group volumes and that we use scale effects to ensure our competitiveness and to consolidate our production plants. brake shoes in Europe.”

Regarding the staff to be discharged at the facility, Pedro Gaiveo, general manager of the company’s Palmela plant, promises that the company’s management will “collaborate closely with the workers’ committee to develop a comprehensive compensation package,” which “will include compensation and support in looking for a new job inside or outside Continental.”

The facility produced some 144 million brakes in its two-and-a-half decades of activity in Palmela and employs around 500 people.

In addition to this factory, the German group operates several other entities in Portugal, such as Continental Mabor, Continental Pneus, Continental Indústria Têxtil do Ave, Continental Lemmerz and Continental Teves, constituting a group that, in Portugal, closed the last fiscal year with sales of 1.2 billion euros and employing approximately 4,000 people.

Worldwide in 2019, Continental generated preliminary sales of €44.5 billion and currently employs more than 240,000 people in 59 countries and markets.

The company intends to open Continental Engineering Services (CES) in Porto, its new technology development center, where it expects to employ approximately 300 engineers. 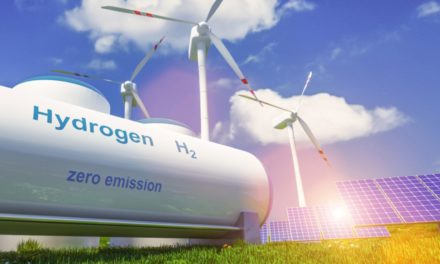 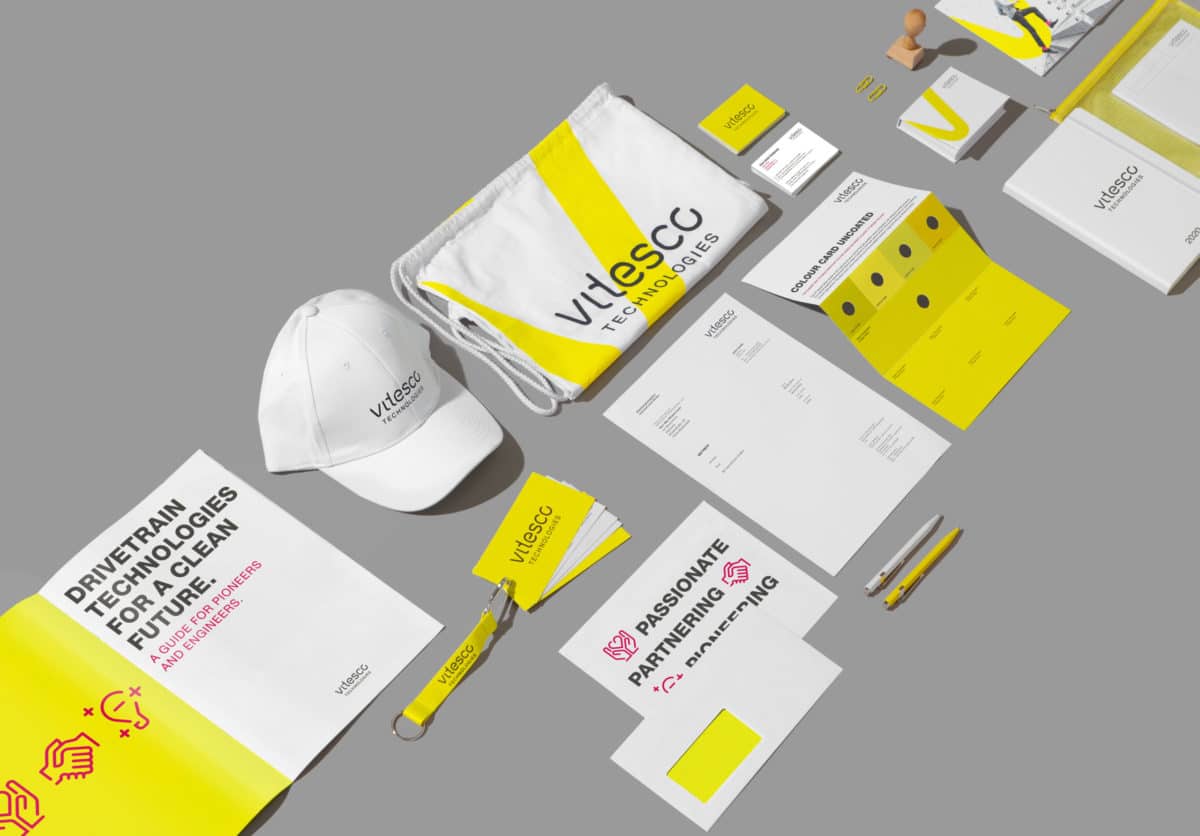 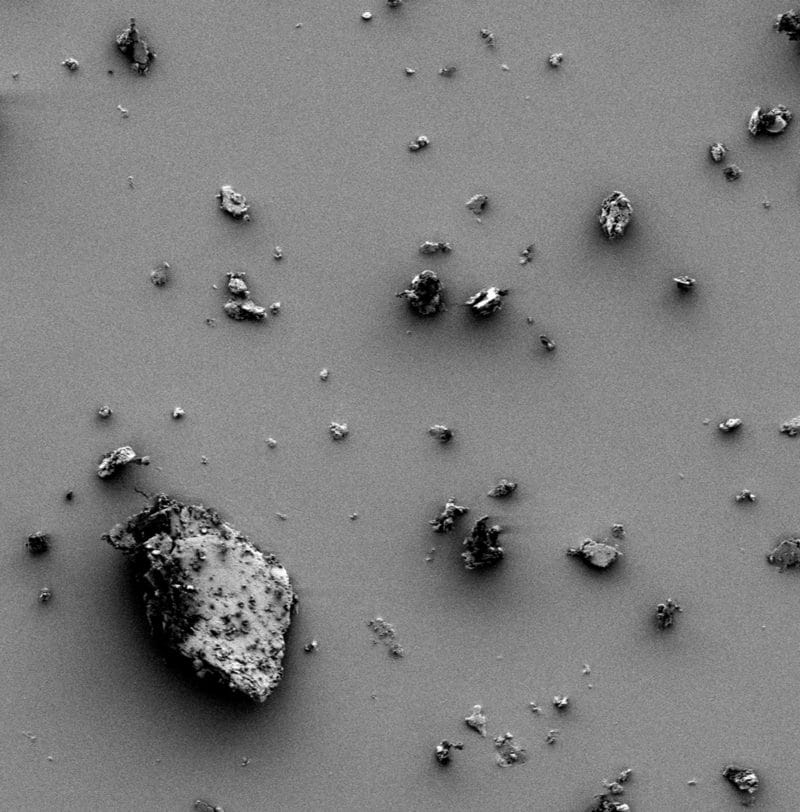