By The Brake ReportDecember 21, 2020No Comments2 Mins Read 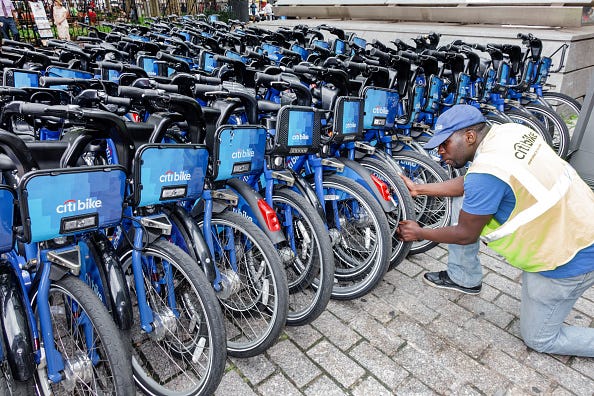 NEW YORK – Six people are suing Citi Bike, alleging they were injured after being thrown off of its electric pedal-assist bikes with faulty brakes, court papers show.

According to the suit, Sabin Ciocan, Phillip Rosehill, Parke Messier, Felipe Ventura, Gautam Srikanth, and Judith O’Driscoll, claim they were injured in separate incidents in 2019 when the breaks locked causing them to fly over the handlebars.

The Manhattan Supreme Court lawsuits filed on different days throughout the week. allege that riders were “caused to be seriously, severely and permanently injured, through no fault of [their]own, when the bicycle[s], without warning, inexplicably stopped and the plaintiff[s were]propelled forward and caused to be injured.”

Plaintiff lawyer David Perecman told The New York Post that most of his clients suffered either arm, elbow, or wrist injuries and fractures as they put their hands out to protect their faces when they went flying.

Perecman alleges that Shimano North America Holding, Inc. recommended Lyft — which runs Citi Bike — add power modulators to the hub breaking systems of each bike when the e-bikes were purchased.

“When people would brake, the front would lock up and the person would go flying over the front of the bike,” Perecman said. “It’s not like there were a couple of e-bikes on the street, they were all over the city. It was really a breach of public trust.” 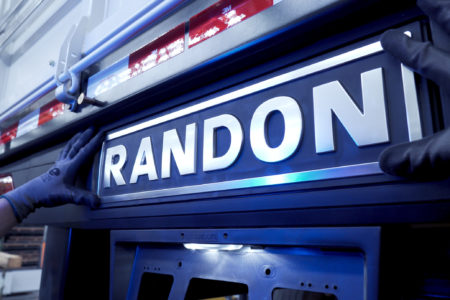 Revenue up 6.5 Percent for Randon Companies