Source: The following is excerpted from the cover story in Racing Tech written by William Kimberley and Chris Pickering on how Aston Martin, using Alcon braking components, was able to win the LeMans 14-hour race without a brake change. The entire piece can be viewed, with images, by clicking HERE.

LeMANS, France – Nobody had ever dared run 24 hours at Le Mans without a brake change – until Aston Martin and Alcon hatched a bold plan that would carry them to GTE glory.

EVERY second counts in motorsport. When it comes to endurance racing, these precious moments are just as likely to be won or lost in the pits as they are on the track. And so it proved at LeMans this year, with the #97 Aston Martin Vantage AMR of Maxime Martin, Alex Lynn and Harry Tincknell locked in a battle with the #51 Ferrari 488 GTE Evo of James Calado, Alessandro Pier Guidi and Daniel Serra for most of the race.

In the end, Aston Martin Racing came away not only with the GTE Pro win, but also the World Endurance GTE manufacturers’ title. All this came down to the lead car’s trouble-free race – and one key aspect in particular.

Racing twice around the clock at Le Mans is notoriously hard on the brakes. GTE cars typically manage something like 12-to-18 hours before a brake change. Historically, this hasn’t been a great problem as the World Endurance Championship (WEC) teams have got this procedure down to a fine art. The whole brake assembly is changed, complete with discs, pads and calipers, in a process that can take as little as 35 seconds. In practice, it’s often closer to a minute, with crews attempting to handle red hot brake discs under the pressure of a racing pit stop. Nonetheless, it was quick enough to add little or no time to the overall pit stop duration under the previous rules.

That all changed at the start of the 2019-2020 WEC super season, with a new set of regulations that stated that the teams could no longer work on the car while refuelling. This effectively meant that a brake change would now add a minute onto the pit stop time – easily the difference between winning or losing in this highly competitive class.

No one had ever won the GTE class at Le Mans without a brake change. But having spotted the time that could be made up, Aston Martin Racing began working with brake manufacturer Alcon and pad supplier Endless to see if it might be possible.

“The drivers didn’t believe me when I said we could do the whole race on one set of brakes,” jokes Gus Beteli, head of performance at Aston Martin Racing. “We were pretty confident, having done extensive testing, plus the WEC race at Spa and 10 hours of running earlier in the week at Le Mans, but we didn’t know for sure until we’d done it.”

Even as the race unfolded, it wasn’t entirely clear whether the Aston Martins would make it to the finish without a brake change. With the #97 car fighting for the lead, the team decided to carry out a precautionary brake change on the #95 sister car after 18 hours, using this as an opportunity to inspect the discs and pads. A thumbs-up from the engineers gave the team the confidence to press on with the #97 car, just as the rival Ferrari called into the pits for a brake change.

“That was the deciding factor in winning the race,” comments Beteli. “A 60-second pit stop at the time would have dropped us behind the Ferrari.”

The entire article, with multiple images, can be viewed by clicking HERE. 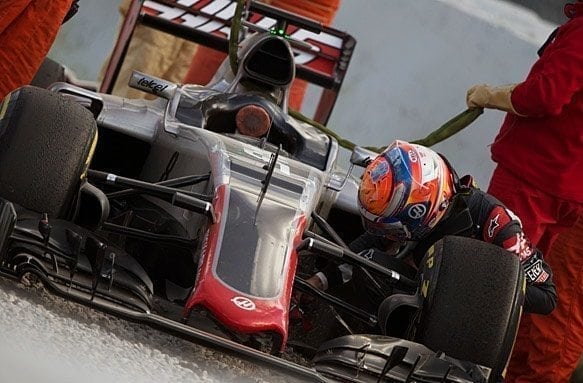 F1 Critisized for Limiting the Number of Brake Pads 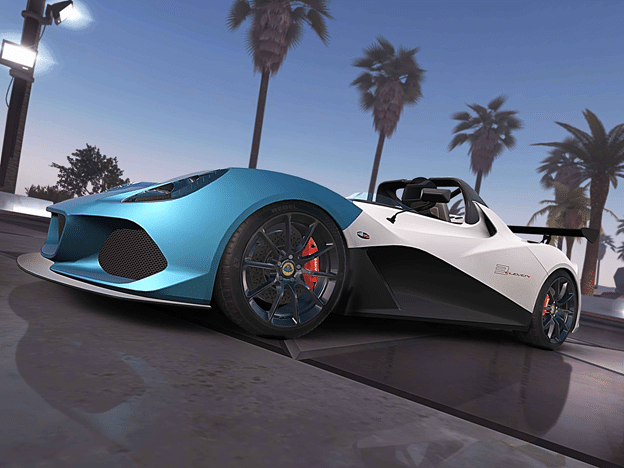 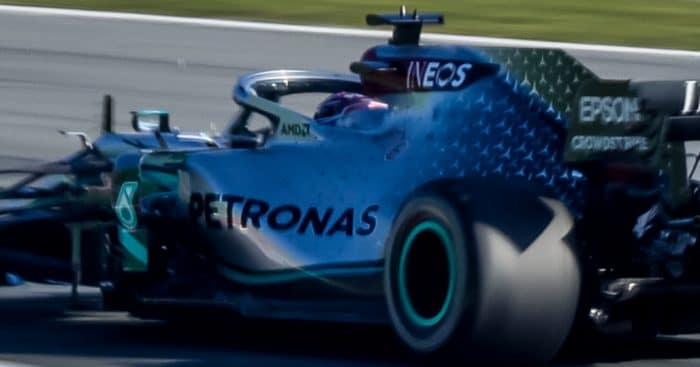