By The Brake ReportAugust 13, 2018No Comments2 Mins Read 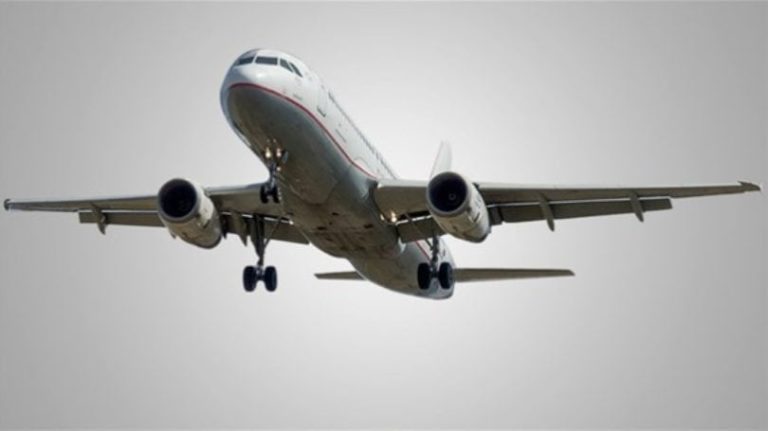 HUNTINGTON, W.Va. (WSAZ) — Fire crews rushed to the Huntington Tri-State Airport Sunday morning after a plane radioed in they were having possible issues with one of the flaps. It later turned out to be a small brake fire on the airplane.

According to the Ceredo Fire Department, crews were called about 9:30 Sunday for a mutual aid assist at the airport, along with other fire departments including Kenova, England Hill, Lavalette and Prichard.

Ceredo Fire officials say the plane was not scheduled to land at Tri-State Airport, but diverted there due to the facility having a longer runway. The aircraft landed without any problems, and passengers and crew deplaned as soon as it came to a stop.

That’s when Ceredo Fire officials say the Captain of the plane’s crew noticed a problem with one of the brakes. When checked closer, it was found the brake was actually on fire. The small fire was quickly extinguished and Ceredo Fire says they stayed on scene for some time after, monitoring the brakes and wheels with a thermal imaging camera to make sure the temperature was dropping.

The Ceredo Fire Department says they eventually turned the plane back over the flight crew.

Fire officials say there is no water supply to fight a fire at the airport, so that’s why the response plan includes such a large number of nearby departments, fire trucks and water tankers. 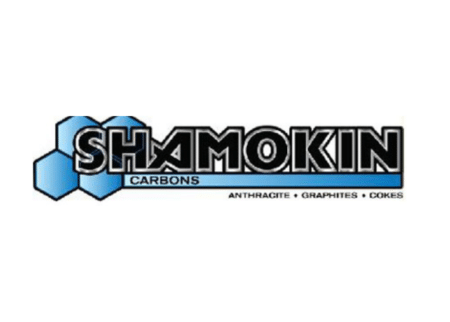 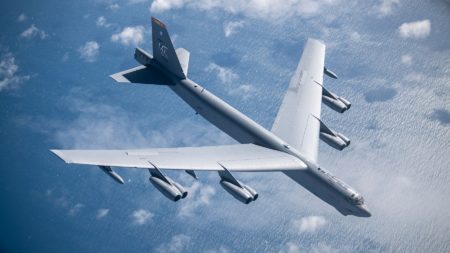 Collins Aerospace to Modernize B-52 Brakes