By The Brake ReportAugust 10, 2018No Comments1 Min Read 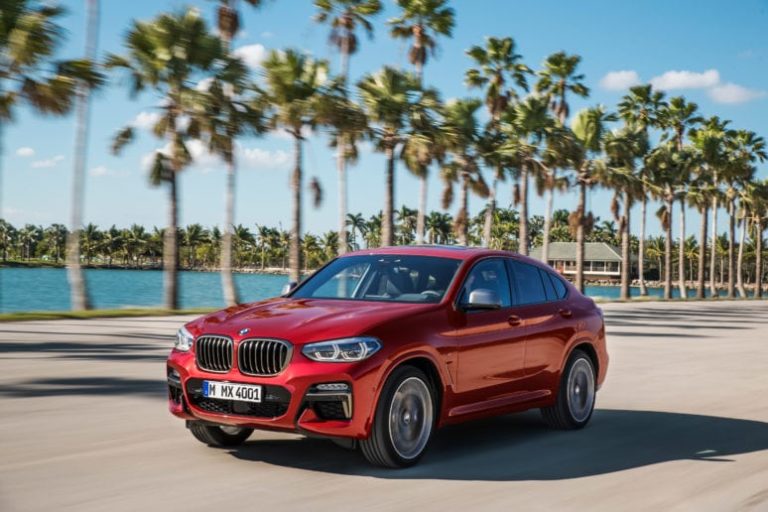 FRANKFURT (Reuters) – German carmaker BMW on Friday said around 400 X4 vehicles, built in Spartanburg South Carolina, are being withheld from delivery to Chinese customers until a potential brake problem has been fixed as part of a global safety recall.

Cars built between mid-April and end-June 2018 are being withheld from sale so that brakes can be fixed as part of a recall of around 19,000 X3 and X4 vehicles, BMW said.

BMW said it is not aware of any accidents caused by this issue and said the recall, which started in July, was triggered by a supplier delivering potentially faulty rear brake calipers.

“We are not handing them over to the customer until they have rectified the problem,” a spokeswoman said.

Earlier this week a trade dispute between China and the United States escalated when Chinese authorities said they would impose additional tariffs of 25 percent on $16 billion worth of U.S. imports from steel products to autos.