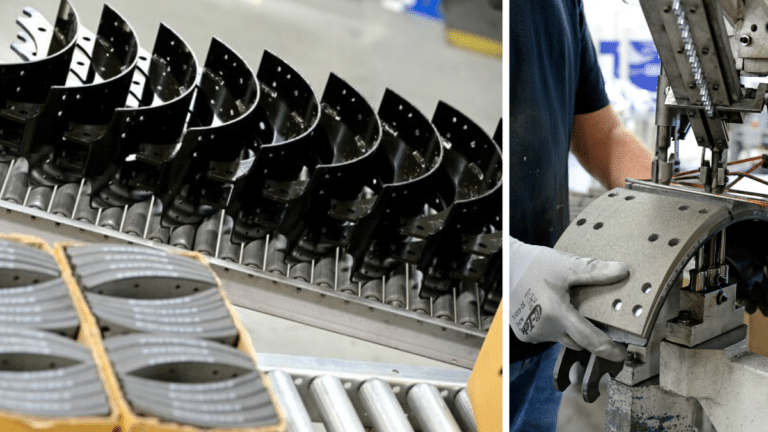 From 2017 to 2019 – the years preceding each of the three annual Global Remanufacturing Days to date – those total numbers are now 7.2 million parts, more than 20,300 tons of materials saved, and more than 71,000 equivalent tons of CO2.

Global Reman Day, an initiative of the Remanufacturing Industries Council, is an occasion to advance the remanufacturing industry through remanufacturer-hosted events and workforce development programs. Launched in 2018, it will be marked this year on April 9. Remanufacturers will offer webinars and other online resources to raise awareness of remanufacturing’s benefits around the world.

Bendix’s remanufacturing strategy continues to be guided by its focus on people, the planet, and profit, as the company aims for sustainable long-term growth paired with consistent reduction of its environmental impact.

“Through a reduction of raw materials usage, energy conservation, and elimination of certain waste sent to landfills, remanufacturing aligns with Bendix’s commitment to the United Nations’ Sustainable Development Goal 12 (SDG 12) – Responsible Consumption and Production,” Gutierrez said. “Additionally, because we’re extending the lifetime of previously produced components, reman creates value and contributes to the circular economy, while also cutting down the use of new metal materials and the carbon dioxide impact of producing them.” 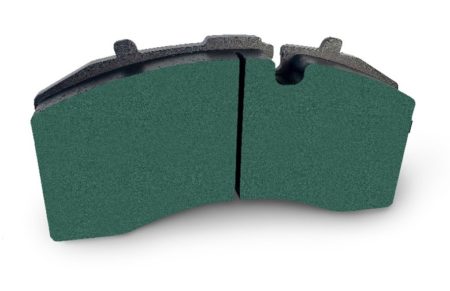 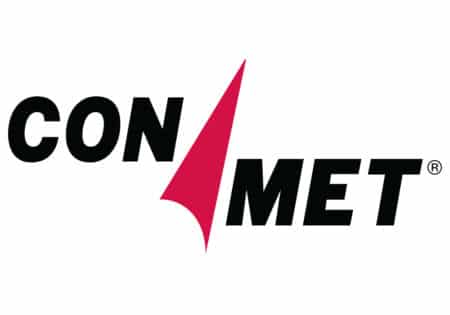 SPM Awards for ConMet from PACCAR 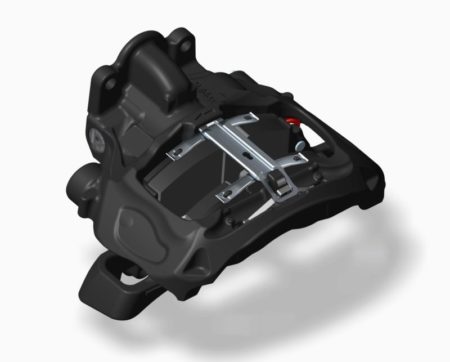