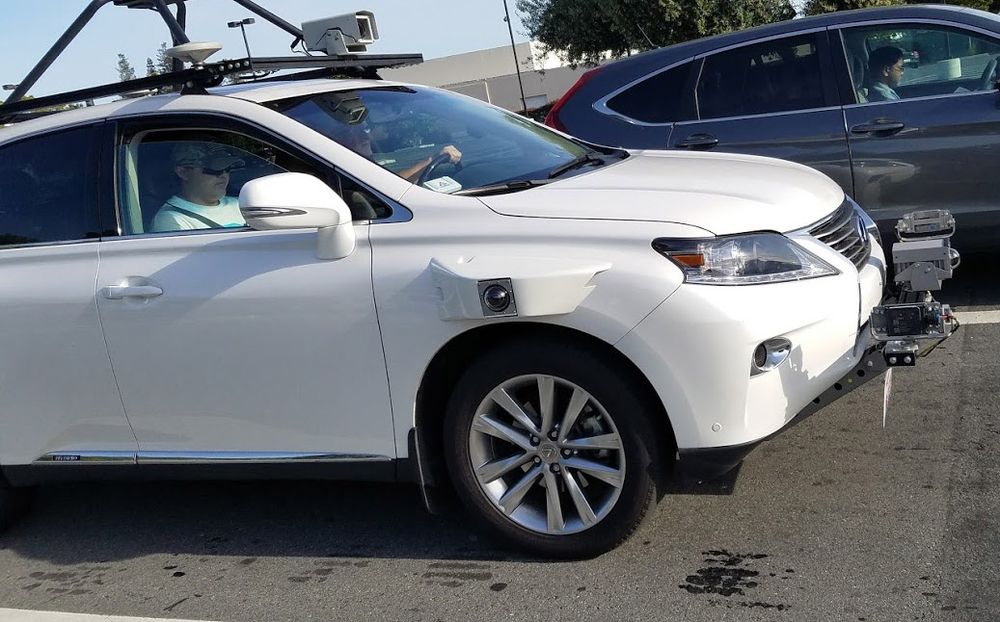 DETROIT, Mich.–In the world of autonomous driving and EVs, the future aims and strategies of Google’s Waymo and Apple have been a lot of guess work. How deep will they go? How will they roll out? How much will they rely on a traditional car company to hep them? Traditional suppliers?

Some of Apple’s strategy is starting to show through as the company continues to register intellectual property connected to mobility and its progress in acquiring an AV start-up.

The prospective deal could reportedly end with dozens of Drive.ai’s engineers working for Apple. Drive.ai was founded in 2015 and has been testing a small number of self-driving shuttles in Texas.

The startup has raised $77 million so far, according to Pitchbook, and has been looking for a buyer this year, The Information reported in February.

Two patents Apple recently filed may shed some light on the tech giant’s long-rumored plan to build its own automobile. The two latest patents involve structural elements, and they follow up on earlier filings for various systems and engineering elements for a car

Apple Insider dissected the two patents in a Tuesday report. The first patent is called “passenger vehicle and door structure,” which as it sounds, surrounds the door assembly. Instead of a traditional door with a pillar, Apple’s patent describes doors that open with outward hinges. What’s referred to as the B-pillar in traditional cars is absent. Instead, the hinged would allow the door to open without a break interfering with the body of the car. It would also provide a large window opening for passengers.

Apple does extensive work with carmakers via ApplePlay. But it’s true aspirations have been hard to sort out. It has been testing various self-driving mobility options, but scaling those projects to commercial applications has seemed distant. 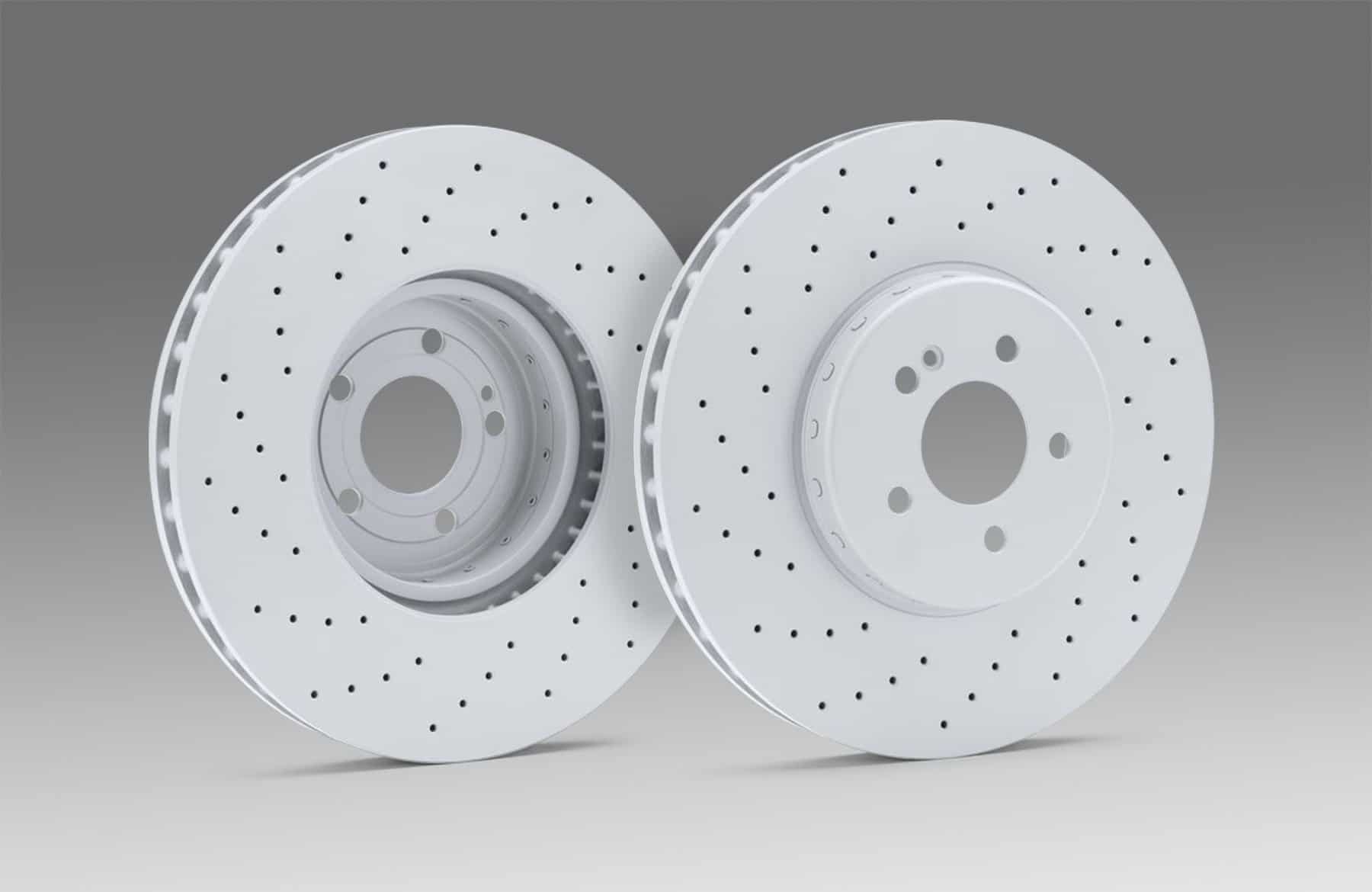 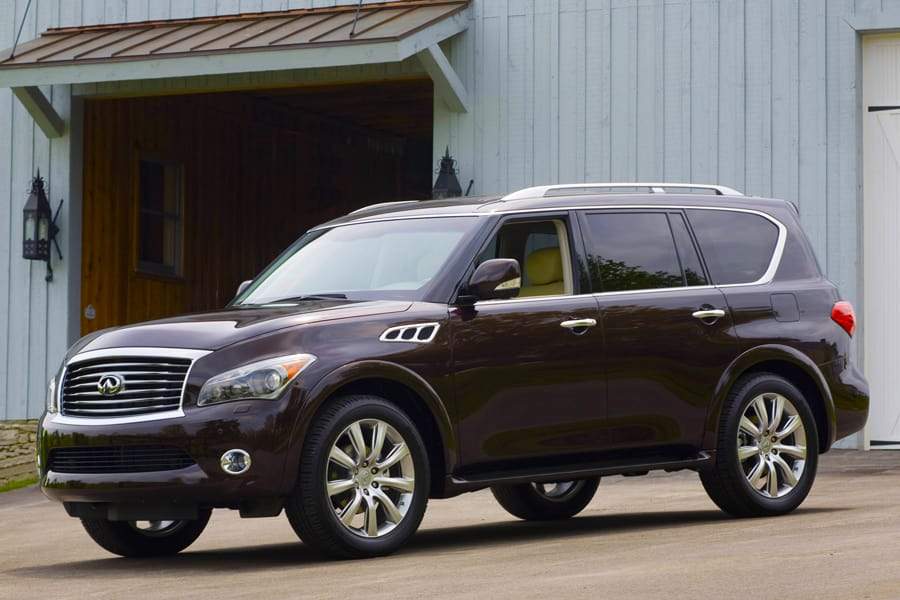 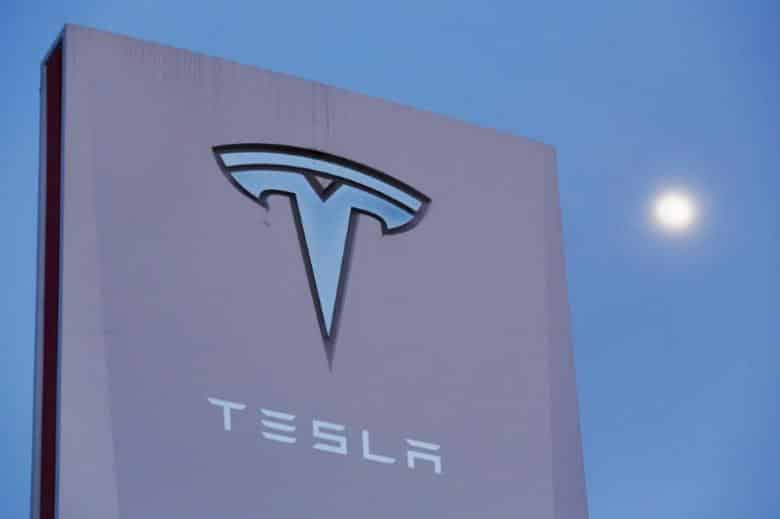 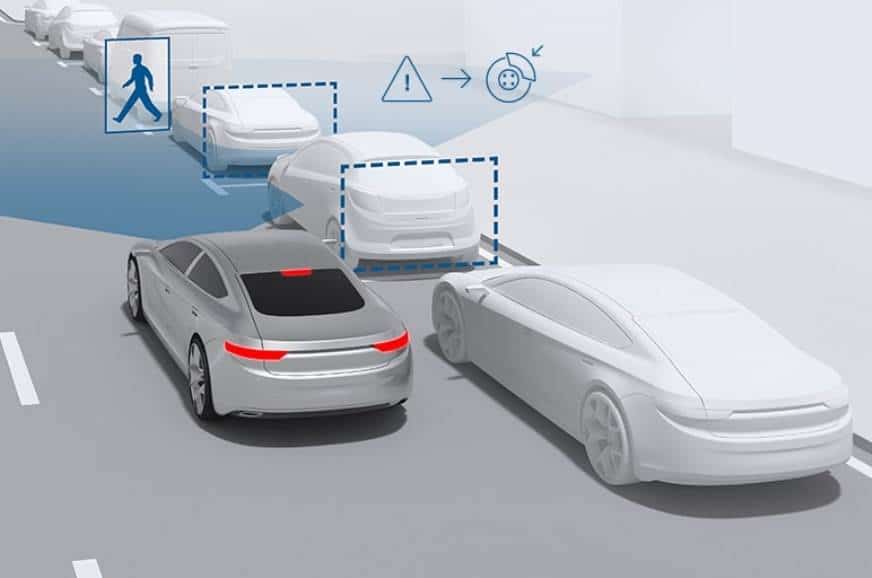 Bosch: AEB Not Ready to be Mandatory in India