AEB Startles Drivers When it Auto-brakes Their Cars 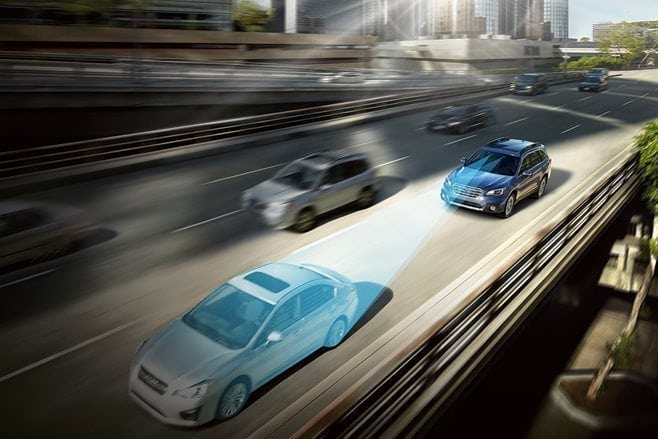 Automatic emergency braking (AEB) may be cutting down on crashes, but it’s also scaring drivers when it does not work as it is intended, according to a report in the Wall Street Journal.

The National Highway Traffic Administration (NHTSA) has received more than 400 complaints about AEB systems in the past three years, with drivers reporting that their vehicles either hit the brakes when there wasn’t a risk of a crash; or brakes not coming on when there was a risk. The systems can often be confused by non-threats such as shadows or signs.

The newspaper reported that 14 of these complaints involved a crash, most of them caused when the vehicle braked suddenly and was rear-ended by another vehicle. Three crashes resulted in injuries, but there were no fatalities.

One driver said the vehicle with AEB unexpectedly hit the brakes on the highway, with the driver losing control and crashing into a guardrail. Others said their vehicles braked on railway crossings. Nearly 180,000 vehicles have been recalled in the U.S. since 2015 to fix issues with their automatic emergency braking systems.

Depending on the manufacturer, the systems use cameras, sensors and/or radar to “see” objects ahead, which can include vehicles, cyclists, pedestrians or large animals, and apply the brakes if they detect that the driver isn’t reacting quickly enough. They are considered an essential component in the development of self-driving autonomous cars.

The U.S. Insurance Institute for Highway Safety (IIHS) said that the rate of rear-end collisions is 50 percent lower in vehicles equipped with automatic emergency braking, and that it will prevent 28,000 crashes and 12,000 injuries by 2025.

NHTSA agrees but said the technology is not uniformly defined and can vary in how it works, and that drivers are often confused because automakers use different names for their proprietary systems.