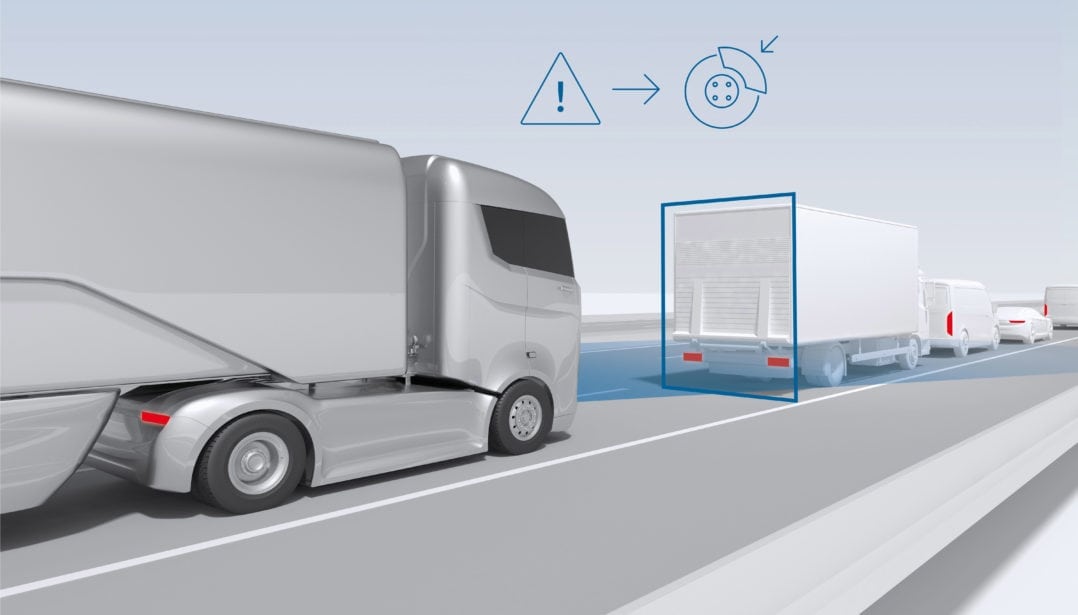 In line with the National Road Safety Action Plan 2018-2020, the Government this week released a consultation Regulation Impact Statement (RIS) to examine options to reduce the number of rear impact crashes involving trucks.

Assistant Minister to the Deputy Prime Minister Andrew Gee said the RIS proposes to adopt AEB in new trucks because it believes the technology to be the most effective countermeasure available. At present around six percent of new heavy vehicles are fitted with the feature.

“The RIS also considers expanding out the current requirements for Electronic Stability Control where AEB is fitted and applying the requirements to some smaller vehicles as well,” said Gee.

“AEB systems detect likely forward collisions, provide the driver with a warning and, if the driver does not respond, puts the brakes on automatically.”

Research commissioned by the Department of Infrastructure, Transport, Cities and Regional Development has found that AEB systems meeting the standards would reduce the number and severity of almost 15 percent of all heavy vehicle crashes, with reductions of fatalities and injuries by up to 57 percent.

Gee highlighted that harmonizing with established international standards ensures that the safest vehicles are made available to Australian operators at the lowest cost.

He said that heavy vehicles represent three percent of all registered vehicles in Australia and account for just over eight percent of vehicle kilometers travelled on public roads, however they are involved in 17 per cent of fatal crashes.

The Australian Trucking Association has been a long-time advocate for the new fleet uptake of AEB.

“Monash University research shows that rolling it out across the truck fleet would reduce fatal crashes by up to 25 percent and serious injury crashes by up to 17 percent,” said ATA chair Geoff Crouch. 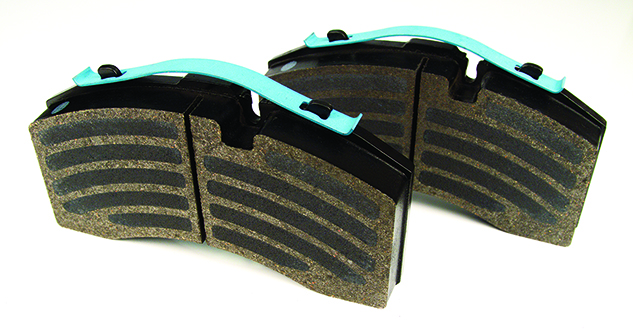 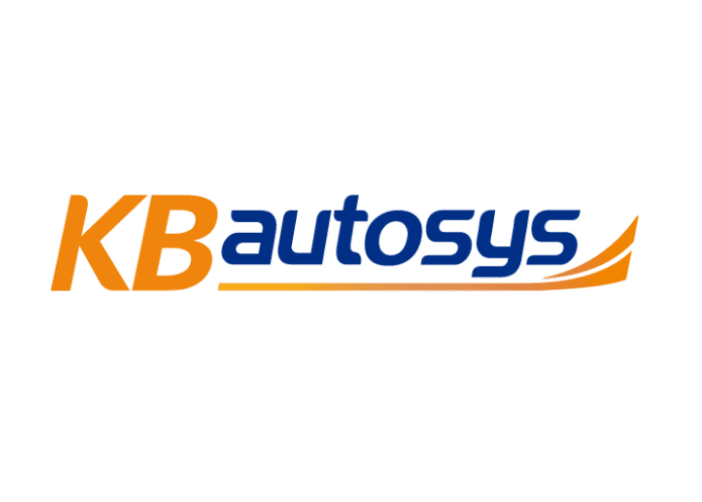