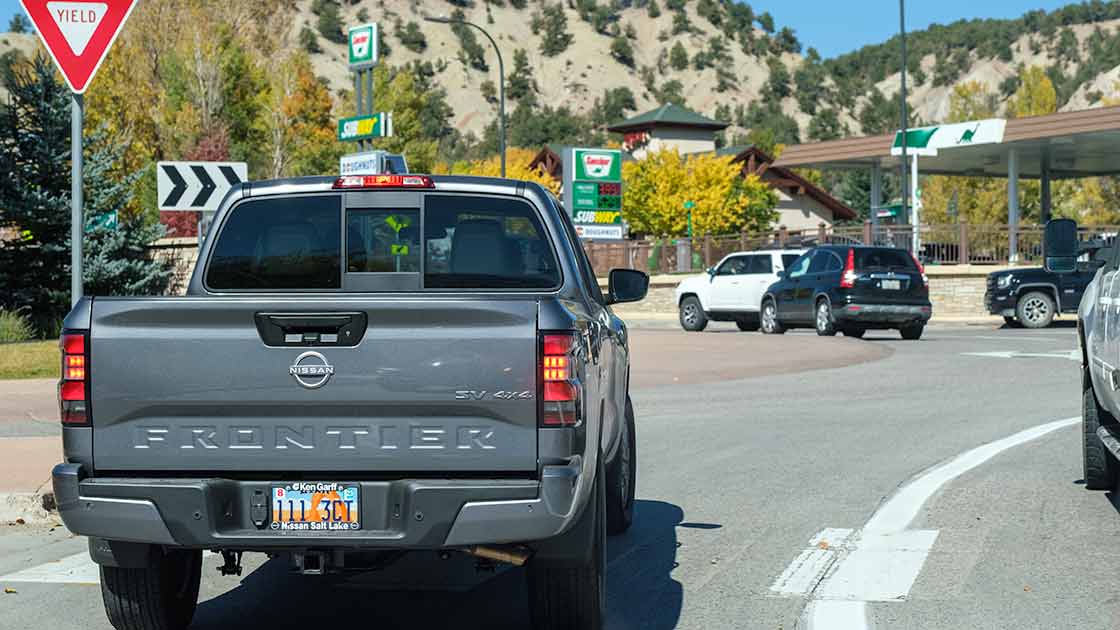 ARLINGTON, Va. — Automatic emergency braking (AEB) reduces rear-end crash rates for pickups dramatically, a new study from the Insurance Institute for Highway Safety shows. But despite the heightened danger they pose to other road users, pickups are less likely to be equipped with the crash avoidance feature than cars or SUVs.

“Pickups account for 1 out of 5 passenger vehicles on U.S. roads, and their large size can make them dangerous to people in smaller vehicles or on foot,” said study author Jessica Cicchino, vice president of research at IIHS. “Nevertheless, manufacturers have been slow to equip them with AEB and other crash avoidance systems.”

Cicchino examined police-reported crashes from 25 states for 2017-20 and calculated the rate at which pickups rear-ended other vehicles per registered vehicle year. She found that the rate was 43 percent lower for pickups equipped with AEB than for those without it. Rear-end injury crash rates were 42 percent lower. There was also a 77 percent reduction in serious and fatal injury crash rates associated with AEB, but that figure was not statistically significant.

“These numbers confirm that AEB is reducing crashes for pickups, just as it is for cars, SUVs and large trucks,” said Cicchino. “The faster automakers can make sure that every pickup they sell has this important safety feature, the better.”

AEB systems use various types of sensors, such as cameras, radar, or lidar, to detect when a vehicle is getting too close to one in front of it. Most issue a warning to get the driver’s attention, precharge the brakes to maximize their effect, and then apply the brakes automatically if the driver doesn’t respond.

An earlier IIHS study of all types of passenger vehicles showed that the technology reduces rear-end crash rates by 50 percent and rear-end injury crash rates by 56 percent. A separate study of tractor-trailers and other large trucks found that the feature could eliminate 41 percent of crashes in which a large truck rear-ends another vehicle. Those benefits could be even bigger with AEB that is more effective at higher speeds.

Because of their popularity and large size, pickups are particularly important vehicles to equip with AEB. The average curb weight of pickups registered in the United States increased from 4,400 pounds in 2011 to more than 4,800 pounds in 2021. (Curb weight includes a full tank of gas but not passengers or cargo.) In comparison, the average curb weight of an SUV in 2021 was 4,100 pounds and the average car just 3,200. This weight difference helps explain why pickups are more than 2½ times as likely to kill the driver of a struck car in a two-vehicle crash as another car. Pickups are also more likely than cars to kill pedestrians when they strike them.

“The voluntary agreement covers most passenger vehicles, and federal regulations will soon require AEB on tractor trailers. But there’s a substantial gap in between for Class 3-6 trucks, which include some heavy-duty pickups as well as larger vehicles like some garbage trucks and buses,” Cicchino said.

Pickups that lack AEB aimed at preventing collisions with other vehicles also lack systems that can detect and avoid pedestrians. A recent IIHS study showed that these systems reduce pedestrian crashes by 27 percent, though they are less effective at night. IIHS recently added a nighttime pedestrian AEB evaluation to its ratings in order to encourage manufacturers to improve system performance in the dark.

Instead of playing catch up on pickups, manufacturers should move to equip all new models with AEB that works at higher speeds and detects pedestrians in the dark as well as the daytime. Pickups are driven more often than other types of passenger vehicles in rural areas, where average speeds are higher, and roads typically lack streetlights. In 2020, 28 percent of U.S. rear-end crashes in which a pickup was the striking vehicle happened at speed limits of 55 mph or higher, compared with only 23 percent of crashes in which the striking vehicle was a car and 20 percent in which the striking vehicle was an SUV. 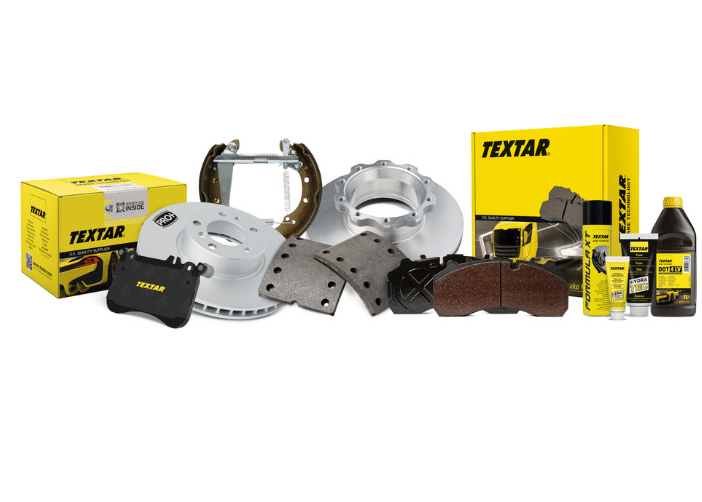 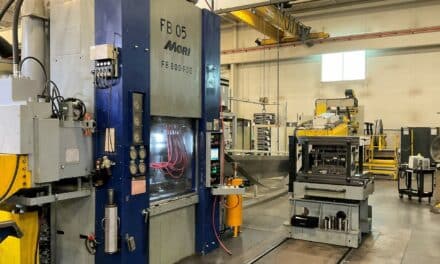 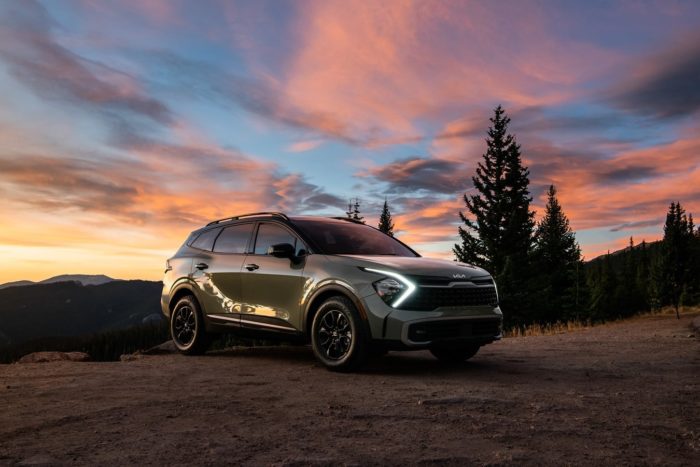