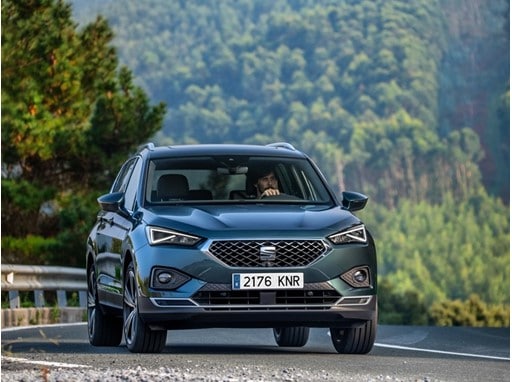 The SEAT Tarraco was subjected to a range of tests to determine its safety score for both adult and child occupant safety including: a front impact at 64km/h with a 40% offset, a side impact at 50km/h and a side pole impact conducted at 29km/h. Add to this tests for active safety systems including ESC (electronic stability control), Seatbelt Reminders (SBR) and ABS (Anti­lock Braking System), and the large SUV’s results from the Latin American and Caribbean consumer protection body’s tests reinforces the vehicle’s qualities.

“We are incredibly satisfied that the Tarraco has achieved the Latin NCAP’s highest rating, emphasizing the commitment we place on delivering the highest level of active and passive safety to our customers,” said Axel Andorff, executive vice­ president for Research and Development at SEAT.

The Tarraco’s range of standard safety features include seven airbags providing optimum protection for both driver and passenger in front and lateral incidents augmented by the SUV’s seatbelt pretensioners. Child protection requirements were met with the inclusion of ISOFIX anchorage points.

Meeting Latin NCAP’s Five­-Star Advanced Award was due to the SUV’s AEB helping reduce incidents caused by late braking or braking with insufficient force and the vehicle’s high levels of pedestrian protection.

Latin NCAP provides consumers with independent, transparent safety information about vehicles available in Latin America. The five-­star rating achieved by the SEAT Tarraco shows how much attention has been paid to its safety systems, because although the tests differ slightly from those undertaken in Europe by Euro NCAP, they have become tougher as demand grows for improved safety features in the market.

Designed and developed at SEAT’s facilities in Martorell, the SEAT Tarraco is being produced in Wolfsburg (Germany), at the heart of the Volkswagen Group. 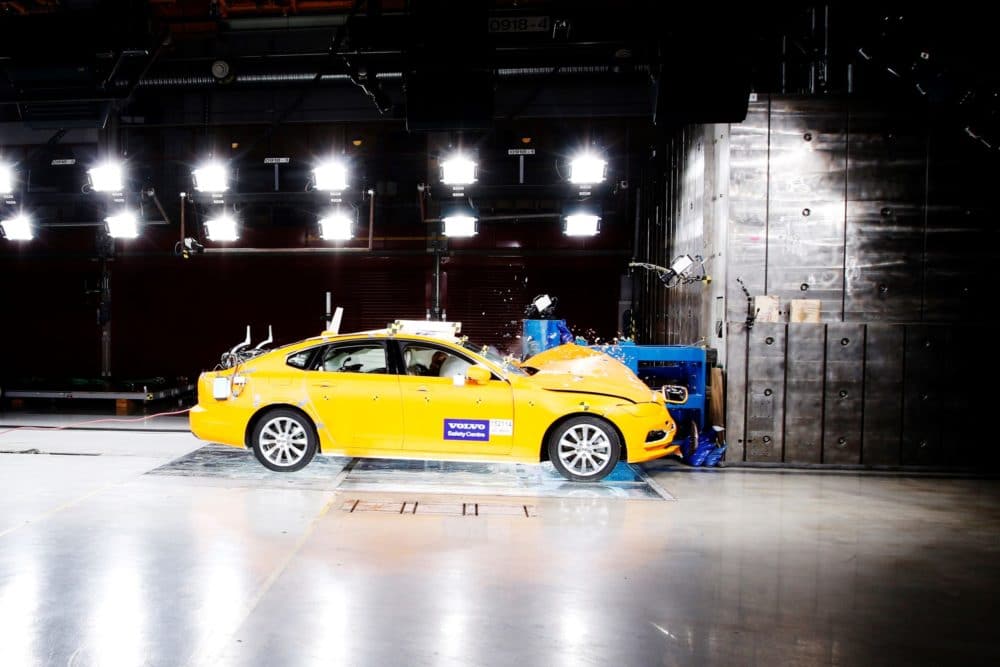 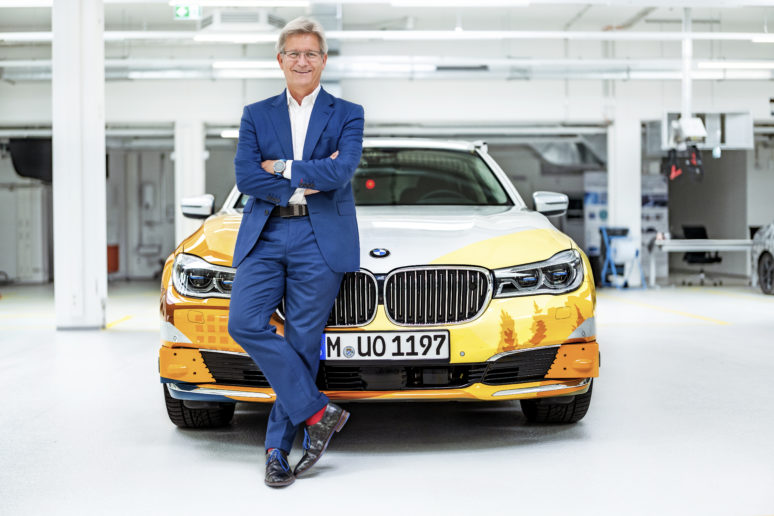 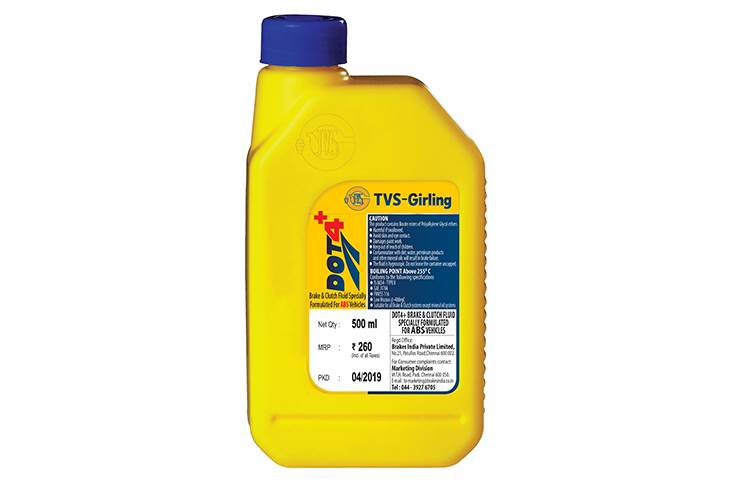 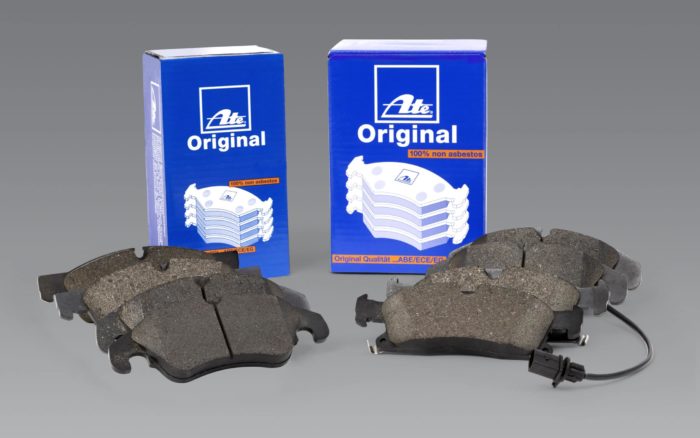